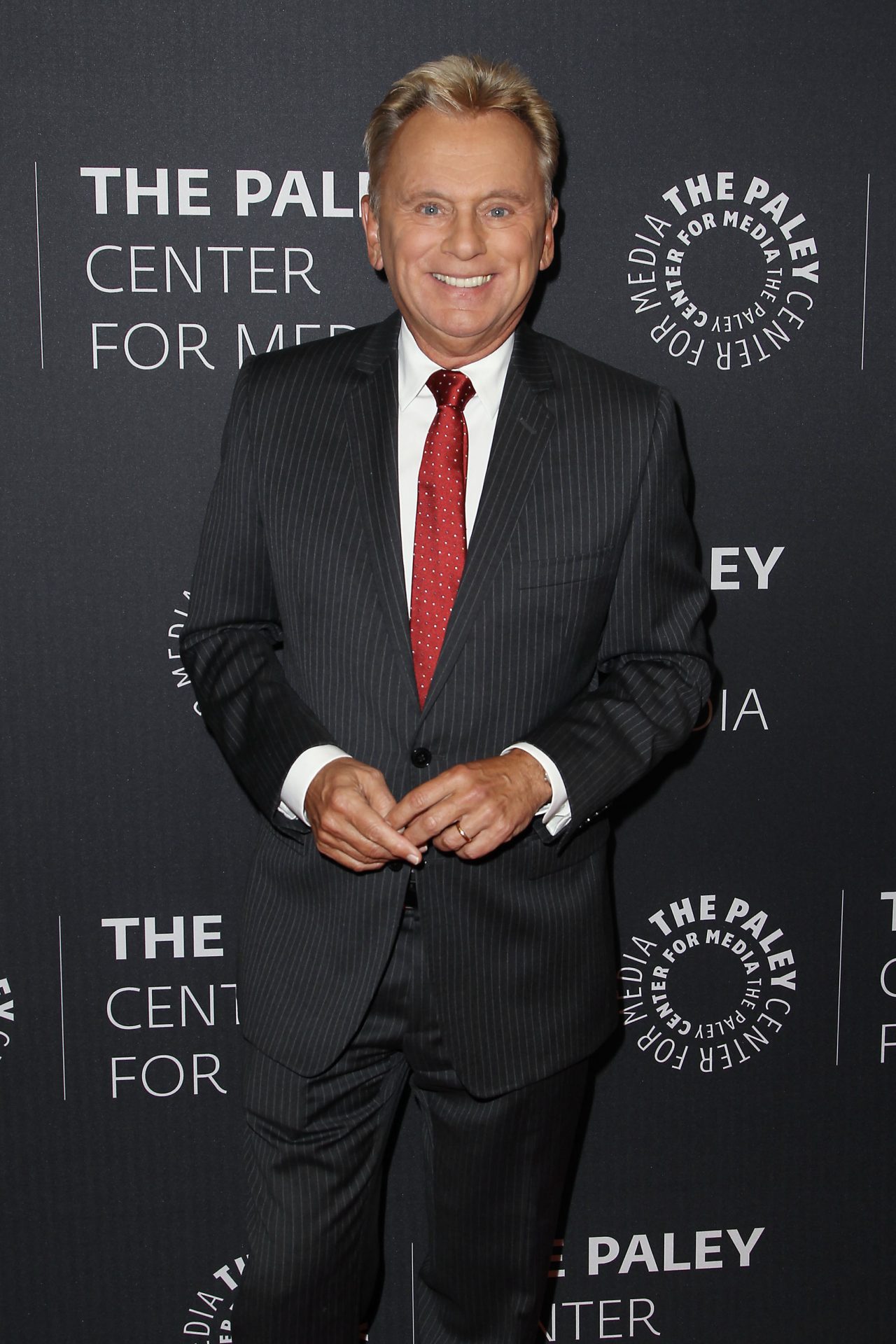 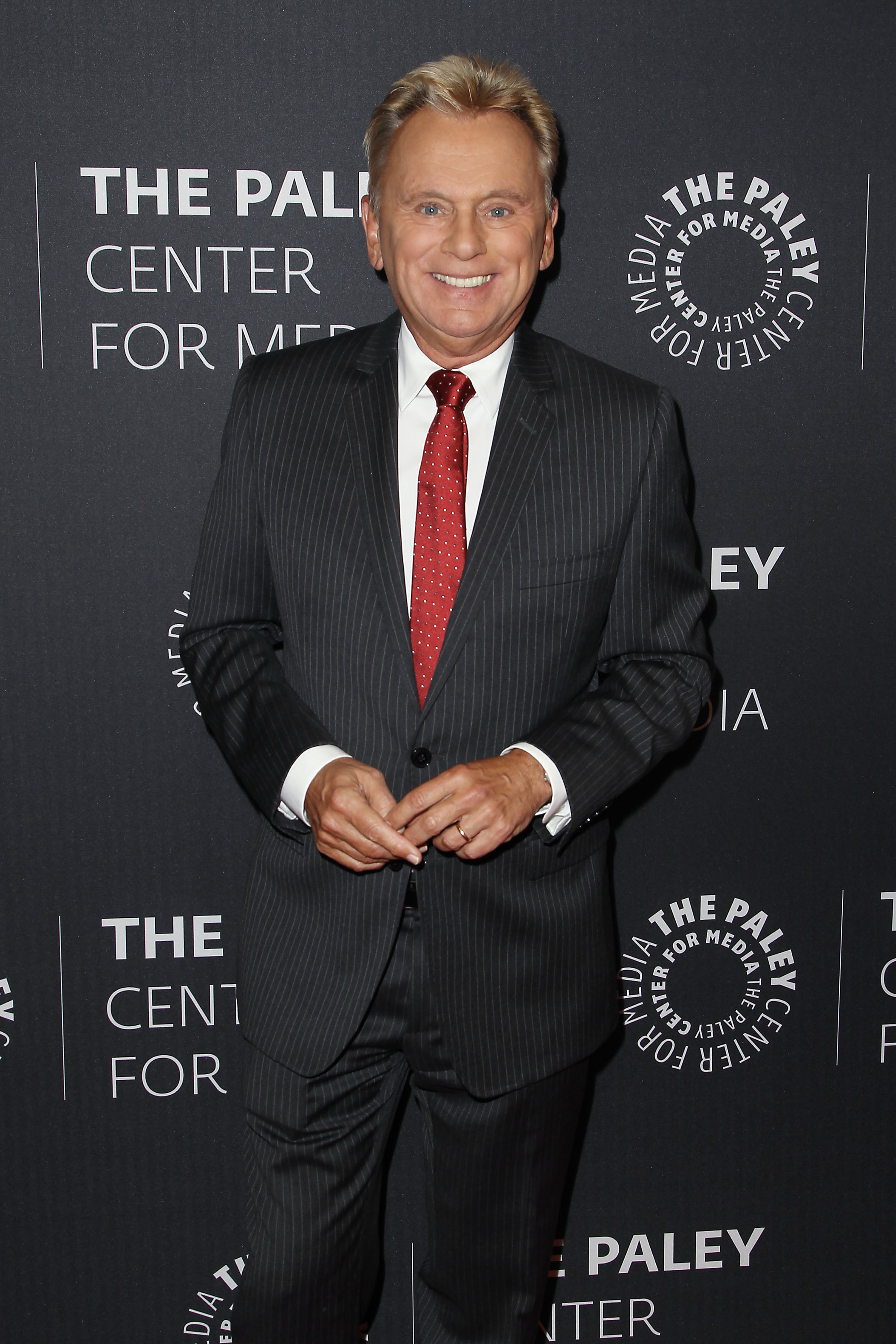 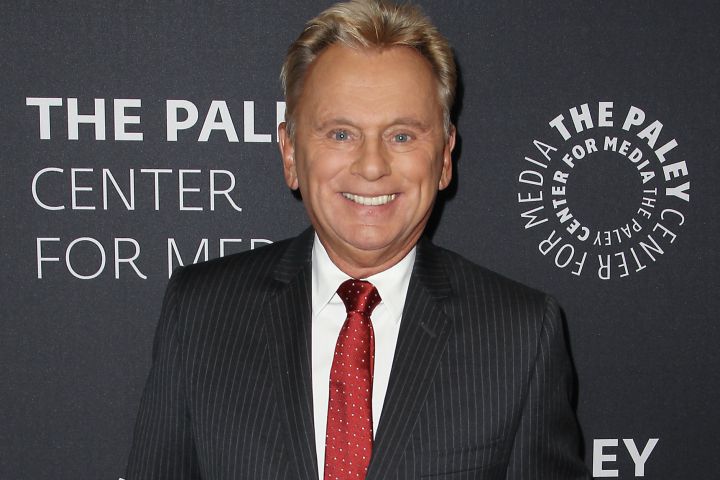 Pat Sajak‘s time on “Wheel of Fortune” may be winding down. ET’s Kevin Frazier recently spoke with the longtime game show host, and he admitted that his run on the popular game show won’t last forever.

“In most television shows by this time, you would have said, ‘That’s probably enough,’ but this show will not die,” he says of the game show, which premiered in 1975.

READ MORE: Pat Sajak Urges ‘Wheel of Fortune’ Viewers to ‘Have a Little Heart’ After Online Ridicule of Recent Mistake

“It appears I may go before the show,” Sajak quips, before speaking more seriously about his 40-year tenure on the series.

“Years go by fast. We’re getting near the end. It’s been a long [time]. We’re not gonna do this for another 40 years. The end is near,” he acknowledges. “… It’s an honour to have been in people’s living rooms for that long. People were out there welcoming us. We’re happy and proud.”

For now, though, Sajak and “Wheel”‘s hostess, Vanna White, are focused on the upcoming season 3 premiere of “Celebrity Wheel of Fortune”.

“I think people love seeing celebrities and watching them be themselves and not play a character,” White tells ET. “When they come on here, they are themselves, they have a good time, they’re playing for a great cause, so it’s good for everybody.”

One person White is most looking forward to seeing compete is Snoop Dogg, who’s set to appear on the season premiere on Sept. 25.

“I met Snoop Dogg many, many years ago and he told me he was a big fan, so I can’t wait to see if he’s still a big fan,” she says.

Sajak, though, is focused on one celeb who’s yet to appear on the series.

“I’m still pulling for Meryl Streep ’cause I wanna see her say, ‘Come on, big money!’” he says, before joking, “That’s all I want, but she won’t come on because she found out you can’t win an Oscar for this.”

READ MORE: ‘Wheel of Fortune’ Contestant Receives Audi After She Controversially Lost It on the Show

Plenty of A-listers have signed up to compete, though, and all are doing so in hopes of winning upwards of $1 million for charity.

“We wouldn’t do this for charity unless we wanted the charities to do well,” Sajak says, “so we try to stack as much as we can in that regard.”

‘The Bachelorette’: Aven Reveals How Rachel Made Him Feel Like She Was ‘Giving Up’ on Their Relationship 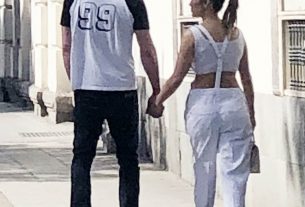