Patricia Arquette David's Wrestling Career Scares Me … But He Loves It!!!

Every time David Arquette launches off the top rope, his family cringes inside … ’cause the actor-turned-wrestler’s sister tells TMZ Sports his new career scares the hell outta her!!

We spoke with Golden Globe-winner Patricia Arquette about David’s new, more bloody career as a pro wrestler … and she says he’s got her full support … even if she’s too scared to watch him perform.

“It scares me a little bit. We’re all scared as a family,” Patricia says. “But also, I know this is David’s life and David is an eccentric, wonderful, incredible person and it’s his path.”

Patricia says she’s most worried about David getting hurt … and rightfully so. Have you SEEN what he does in the ring?!?

As we’ve previously reported, Arquette has been on a mission to get respect as a real deal wrestler — after participating in one of the worst storylines EVER back in the WCW days.

Arquette won the WCW heavyweight title back in April 2000 as part of a promotion for his movie, “Ready 2 Rumble” … a stunt that’s been panned as the lowest moment in pro wrestling history.

But, David has been laser-focused on redemption and even went to Mexico to train with luchadores to prove he can hang with the big boys.

His comeback has been nothing short of impressive — he’s executed crazy aerial maneuvers, bulked up … and even sacrificed his body in a death match.

The 47-year-old was hospitalized and got stitches — but returned to the ring a short time later.

We just saw Arquette a few weeks ago and he made it clear he ain’t slowing down any time soon. 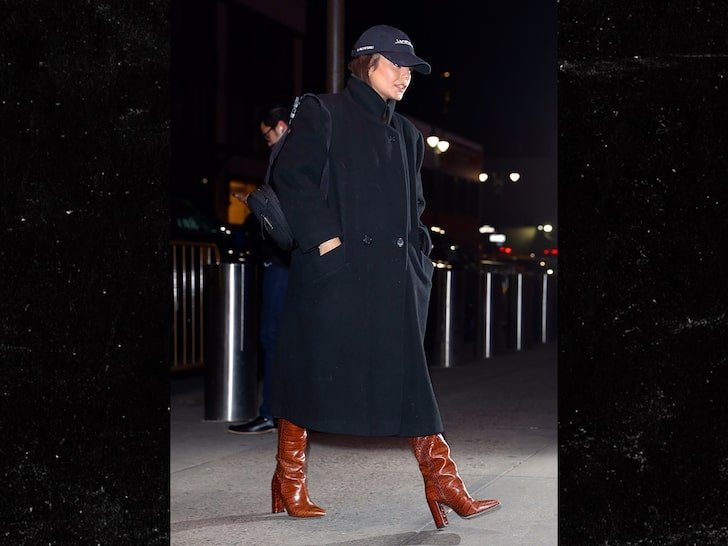 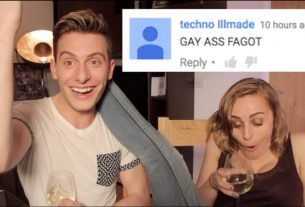