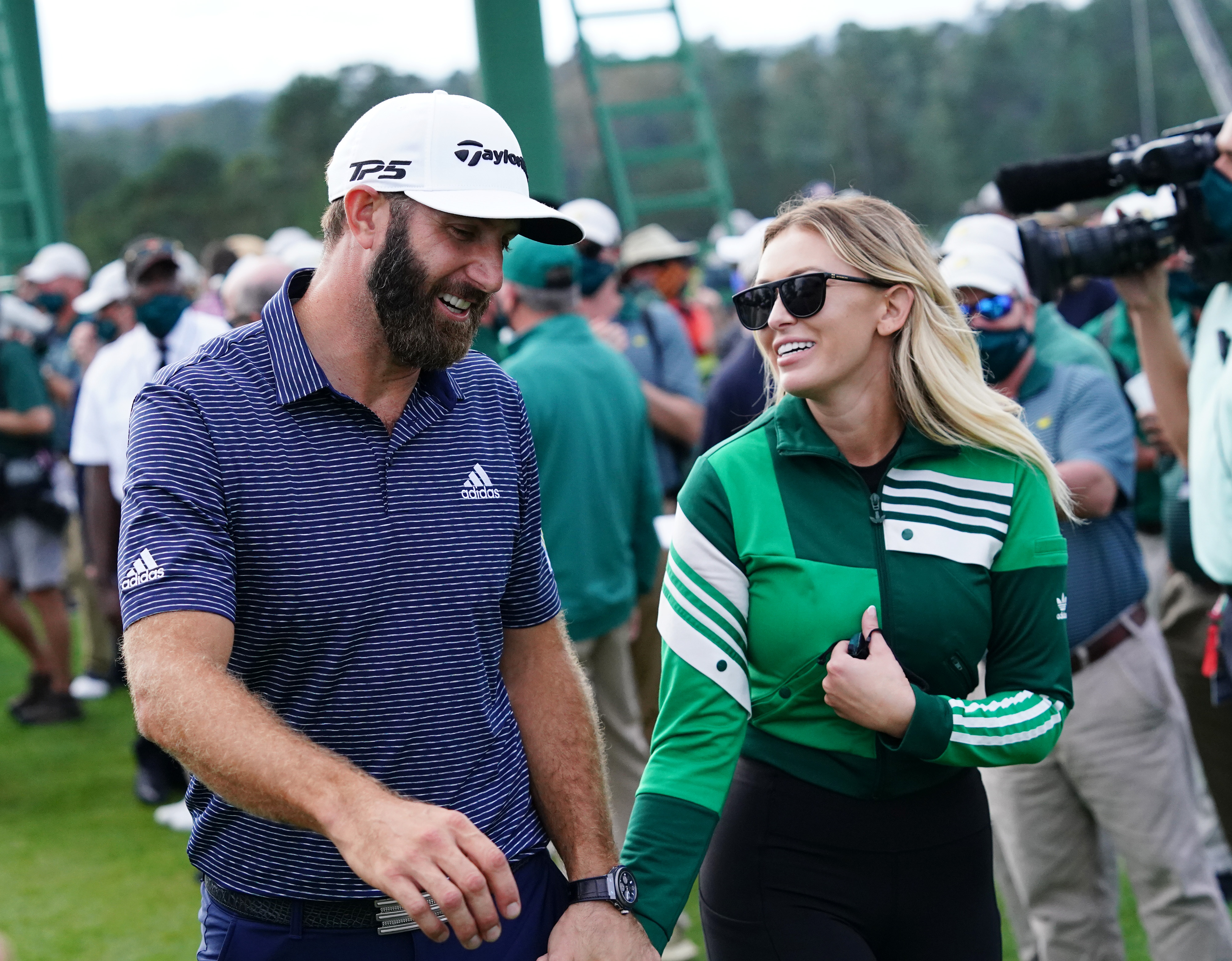 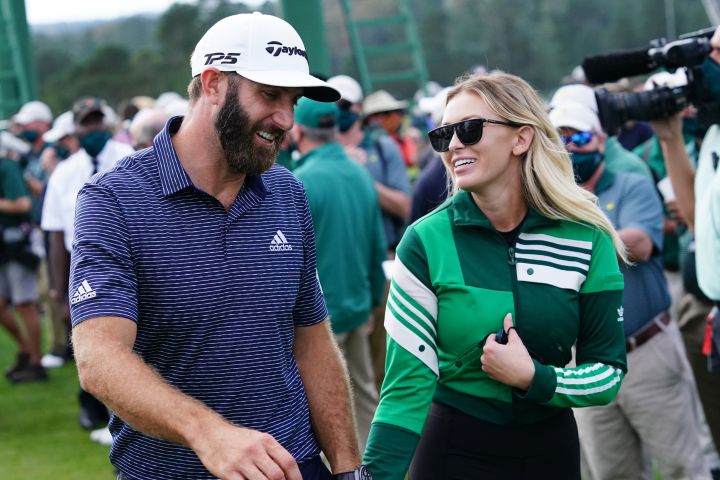 By Jamie Samhan. 10 hours ago

Paulina Gretzky is finally getting her bachelorette party.

The model and daughter of Wayne Gretzky shared pictures of the girl’s getaway to St. Barts ahead of her wedding to golf pro Dustin Johnson.

Johnson and Gretzky have been engaged since Aug. 2013. They are parents to sons River, 4, and Tatum, 7.

A picture posted showed Gretzky and her crew standing in front of a private plane wearing Caviilou hats complemented with gems hanging off the brim.

READ MORE: Paulina Gretzky Opens Up About Her Relationship With Dustin Johnson, ‘We’re So In Love’

Her friend also shared more pictures of the celebrations.

Gretzky’s wedding dress is being designed by Vera Wang and gave a sneak peek at trying the gowns on last year. Although she never shared the final choice.

Gretzky previously opened about her longtime romance with Johnson.

“I don’t know if people know if me and Dustin are really married or not. We’re not,” Gretzky said on “The Netchicks” podcast hosted by Natalie Buck and her sister-in-law Sara Gretzky. “We’re so in love.” 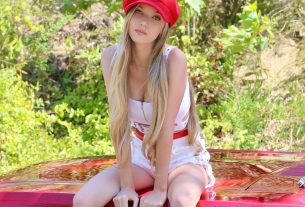 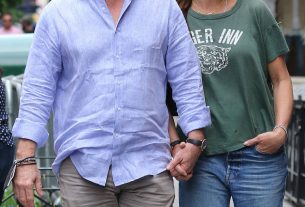 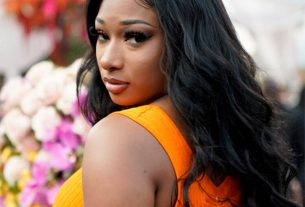