Charli has channelled the quintessential ’90s vibes for her latest music video 1999 – and it includes a whole lotta nudity.

Any major nude moment that happened in ’99? Charli has done it.

While she’s been flashing the flesh in her recent snaps, they all seem incredibly PG in comparison to her music video.

As she posed 100% nude for a quick camera shot, Charli embraced the iconic ’90s film American Beauty as she covered herself with roses.

Laying in a bed of petals, she stripped bare – and even opted for a blonde wig to make the look even more authentic.

Opting for a completely nude look, she covered her intimates with an array of blooms.

Covered in the red floral theme, she opted for a natural face and finished with a matching hue for her pout.

As it flipped to another scene, Charli embraced Rose McGowan’s infamous see-through gown.

Her version still had the 100% see-through mesh ensemble, as she flaunted her bare chest, accompanied by a wig.

The thin material barely covered her nipples as her underboob soaked up the limelight.

While the 26-year-old flashed a whole lotta flesh for the music video, fans have been loving the nudity.

As the YouTube video went live, fans were gushing over the scenes, with one user writing: “I’m wheezing. Charli looks incredible in every single scene.”

ICONIC: Any iconic moment from 1999, Charli has done it (Pic: YOUTUBE)

While another added: “Charli is so underrated.”

The release for 1999 had been teased just days before the track went live – and the music video appears to have received floods of positive responses already.

Her jaw-dropping looks have stunned her fans yet again – and it’s unlikely that this’ll be the last time. 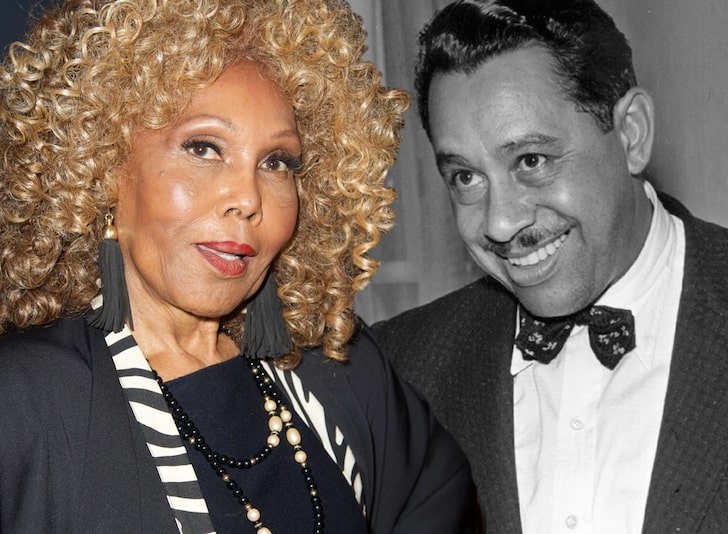