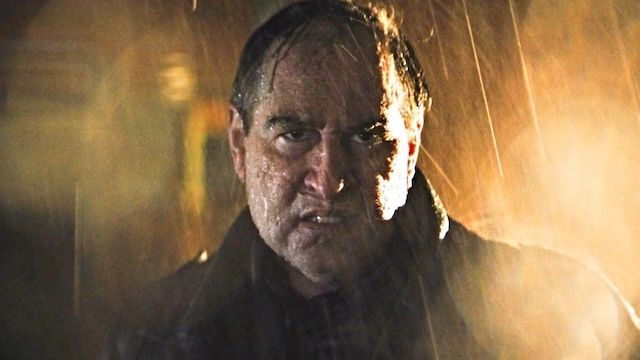 Oswald Cobblepot is getting his own series as HBO Max is currently developing a Penguin series that might be connected to The Batman.

Deadline brings word that it’s not clear if Colin Farrell, who plays Penguin in The Batman, will reprise the role for the upcoming show. The series will focus on Cobblepot’s past and show his rise to power in Gotham’s seedy underbelly rather than him as the established kingpin. The character has a rich history of live-action appearances as Danny DeVito famously played Penguin in Batman Returns and Robin Lord Taylor portrays him in Gotham.

The upcoming Penguin series is said to be in early development and will be executive produced by The Batman‘s Dylan Clark and Matt Reeves. It is a joint project between 6th and Idaho, DC Entertainment, Dylan Clark Productions, and Warner Bros. Television.

RELATED: Batman: Year One Getting 4K Remaster, Out Later This Year

This isn’t the first spin-off of The Batman to be in development. There’s also a show focusing on a crooked cop in the Gotham Police Department that will serve as a prequel to the film that Joe Barton will serve as showrunner. It’ll take place in Batman’s first year, while the movie is set in the caped crusader’s second year. 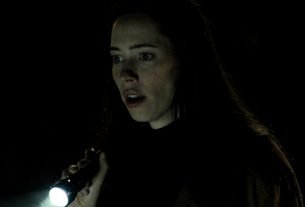 ‘Black Widow’: The One Thing That Connected All Her Movies 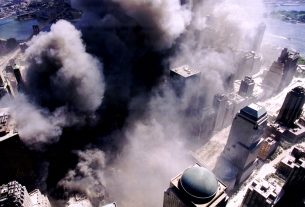