You know you loved her. Or him. We’re talking about Gossip Girl, of course.

Penn Badgley is returning to TV in Lifetime’s You, a new drama based on the novel of the same name by Caroline Kepnes. The series follows Badgley’s Joe, a bookstore manager who becomes obsessed with a customer and aspiring writer played by Elizabeth Lail. Badgley is of course famous for his six seasons as Dan Humphrey on The CW’s Gossip Girl, also a series about love and the various lengths somebody will go to. Lail admitted she watched the series, but didn’t get to the end where it was revealed that Dan was Gossip Girl.

“What does it mean if you’re Gossip Girl?” Lail asked him during an interview with E! News. “Were you stalking them?”

“That reaction, right there, is the best,” Badgley said through laughter.

But how does Gossip Girl compare to You? Watch the video above to hear more from Lail and Badgley.

You, which has already been renewed for a second season, premieres September 9 on Lifetime.

Jackson Odell Dead at 20: Everything We Know About The Goldbergs Actor's Tragic Death 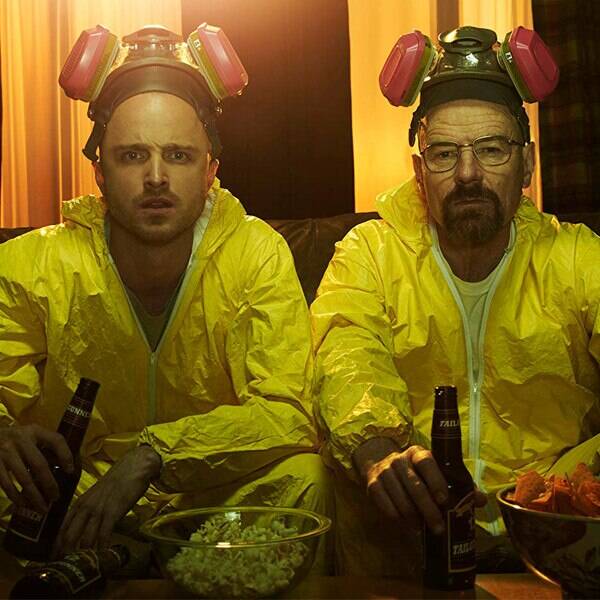