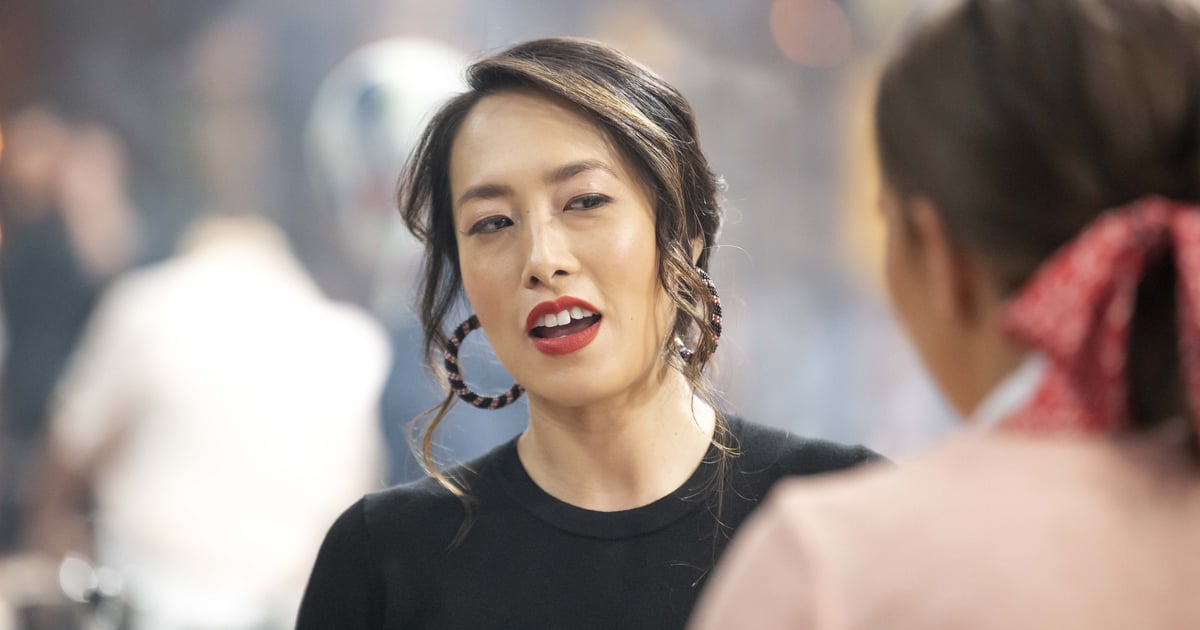 Melissa Leong has already proved herself to be the rawest of the new MasterChef judges — and the one we now can’t imagine the show without.

In last night’s episode, Melissa went to hug Amina Elshafei after she was eliminated, telling her how much she would be missed. “Thank you so much for every ounce of energy you give this place,” she said, through tears.

For Sunday night’s takeaway Elimination, Melissa judged dishes from her home, with the contestants challenged to make a meal that would travel 20 minutes. Her absence from the MasterChef kitchen was stark, with some of the highlights of the episode coming from her reacting to her food arriving a joyful dance, before really clearly articulating her critiques.

Throughout the season, she’s offered the most thoughtful evaluations, given Dani Venn a much-needed pep talk, corrected the other judges on their misunderstandings of Asian cuisine, and even taken a reservation for a suburban Thai restaurant where they were filming, so they wouldn’t lose a booking.

Melissa even tested the contestants with a chicken feet Mystery Box in week one. Then she talked to Brendan Pang about his food memories, making dumplings as a kid, clearly elucidating the way contestants’ cultural heritage shines through in their dishes. It’s something she’s done again and again — and we love hearing those stories.

That’s without even mentioning the honesty with which Melissa approached an interview on Sharon Johal’s podcast, We Are the Real Ones, talking about her depression and the importance of representation. She’s definitely pushing MasterChef — and its representation of diverse Australian communities — into the new decade.

But don’t take our word for it. Here’s just some of the praise that’s been heaped on Melissa so far this season: 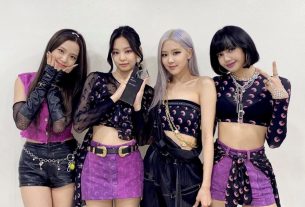 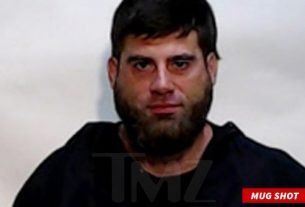