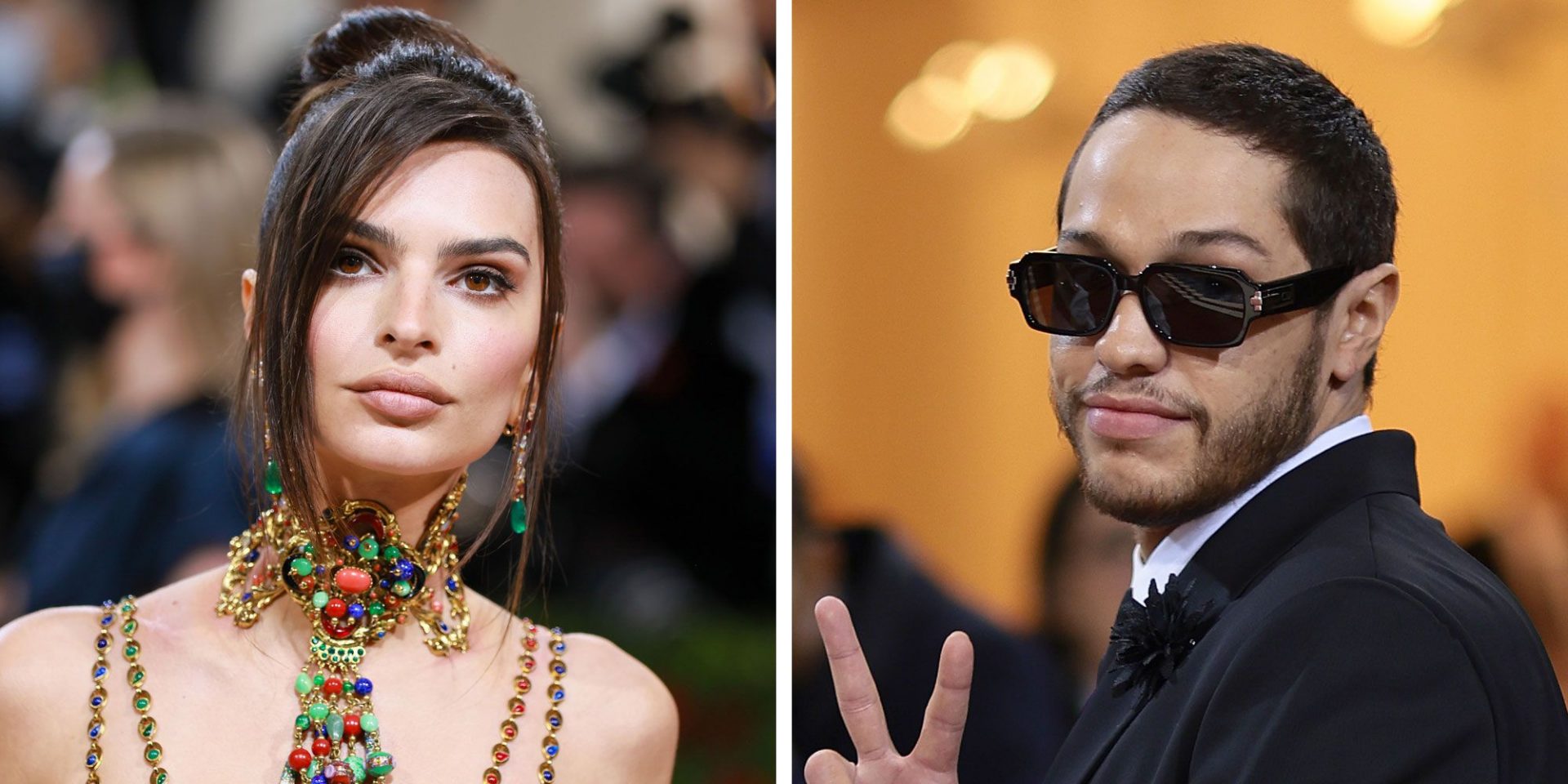 Pete Davidson, Hollywood’s surprise most coveted bachelor, is having great luck charming Emily Ratajkowski, a source close to Emrata would like you (and E!) to know. The SNL alum, who recently dated Kim Kardashian, was reported to be dating Ratajkowski at the beginning of this week. Emrata and Davidson were then photographed hugging on Wednesday.

The Emrata source told E! that while these are really just the early days of Ratajkowski and Davidson, they have something very good going on. “Emily is super into Pete right now,” the source said. “It’s still very new, but they have been in nonstop communication and she just went out with him to celebrate his birthday and wanted to make him feel special.”

“It’s a chill relationship so far,” the source added. “There’s no pressure to make it exclusive, but she really likes him. Pete is charming and winning her over for sure.”

Ratajkowski herself hinted that things between her and Davidson aren’t exclusive yet. The model shared a TikTok of herself lip-syncing the line, “I would be with multiple men, also some women as well. Everyone’s hot but in an interesting way.”

And a separate source close to Emrata told E! earlier this week that she really is just trying to keep her options open right now. “Emily thinks Pete is charming and they have flirtatious chemistry right now. She’s not exclusively dating anyone and is having fun. Emily is in her ‘single girl era’ and wants to see what’s out there.”

Ratajkowski and Davidson are both recently single. Ratajkowski filed for divorce from her ex-husband Sebastian Bear-McClard in the summer. Davidson’s breakup from Kardashian was reported in August after they dated for nine months.

Is This the Answer to One of Fashion’s Weirdest Mysteries? 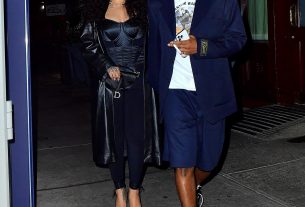