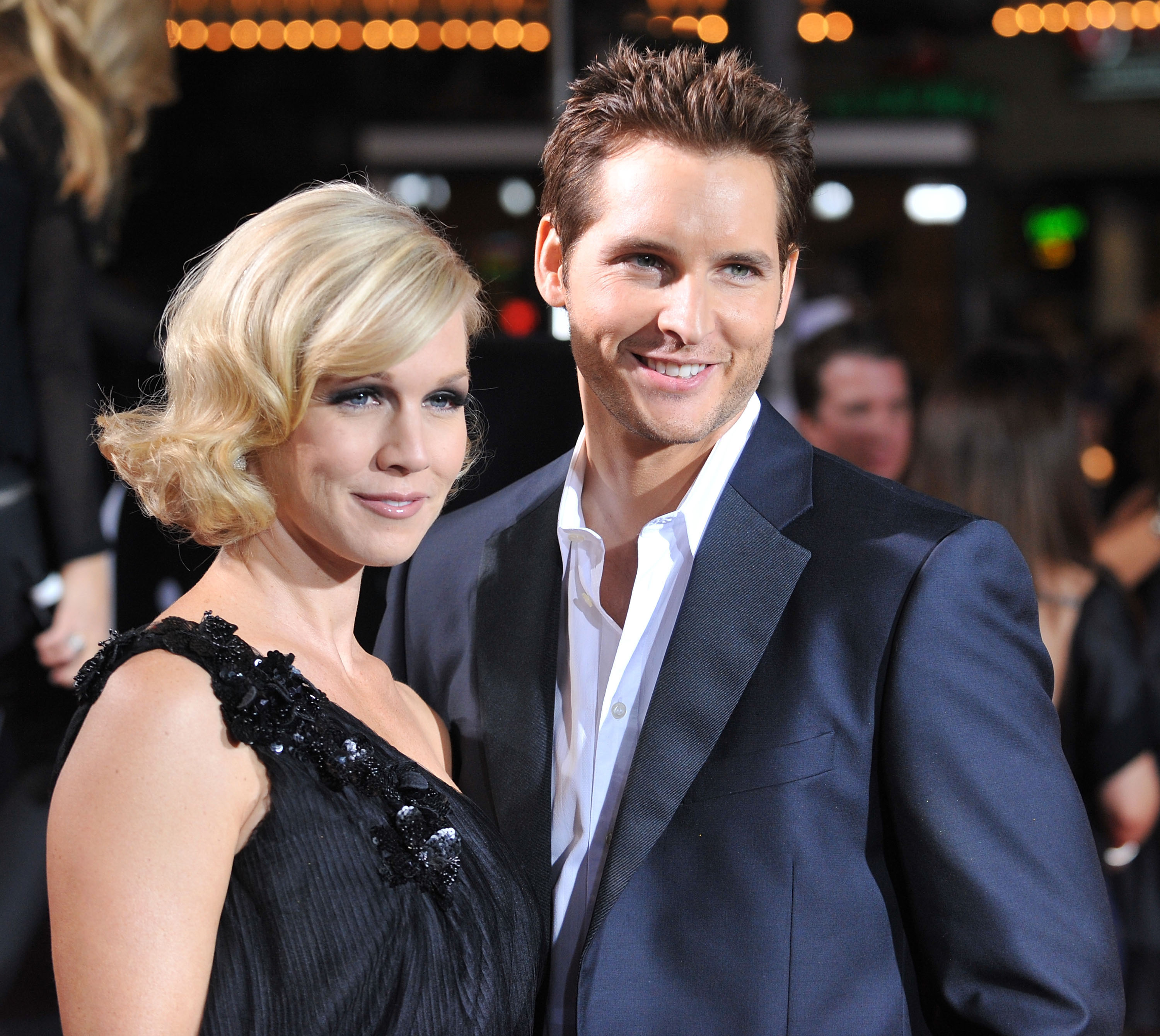 By Becca Longmire. 4 mins ago

Peter Facinelli opened up about his split from ex-wife Jennie Garth, how he’s protecting his relationship with fiancée Lily Anne Harrison and more in a new interview.

The “Twilight” star chatted to Allison Kugel for the Allison Interviews podcast, sharing of what went wrong in his marriage to Garth and what he’s learned: “Every relationship is different. When you’re with this [new] person, you are going to respond differently than I would have with my ex-wife.

“I think in relationships, in the beginning they are wonderful. You have this honeymoon period and it’s fantastic. Slowly, over time, somebody might say something that is kind of hurtful. The other person might permit it and then they get into a habit,” Facinelli, who was married to Garth from 2001-2013, said.

READ MORE: Peter Facinelli Explains How He Lost Out On ‘Clueless’ Role

“So, bad things can become habitual, the way you start to treat each other, giving the other person permission or an allowance to talk to you in a certain way. Everyone has a bad day, but if that person talks to you in a certain way or does something, then all of a sudden they feel they have permission to do that because you didn’t say, ‘That hurt my feelings.’ You didn’t speak up.

“All of a sudden it gets habitual and it grows, and then you get resentful. When you try to change those habits…. I was actually telling a friend about this. A relationship is like a tree. In the beginning, if it starts to bend you can correct it, but if you allow it to continue on that path there is nothing you can do to bend it back, because it has already grown in that way and solidified.”

He went on to say of his relationship with fiancée Harrison: “I think when Lily and I got together it was so wonderful and I said to her, ‘I really want to hold onto this. I want to be really careful with each other, and let’s really work hard every day to not get into bad habits.’

“It has been six years and I’m really proud of the relationship that we have, because we rarely ever raise our voice to each other ever. If we have a disagreement about something, we talk it through. I don’t fight with her. Arguments don’t happen, because it’s unnecessary. Nobody wins in an argument when you’re yelling.

“[We are] really careful not to hurt feelings and make it okay to do that. Just being super careful to treat each other with respect, to treat each other with kindness, and be honest with each other at all costs. Once you start not doing that and feel you have permission to not do that, all of a sudden those arguments, yelling, it becomes habitual and corrodes the relationship. I would say that is what I learned, is to just not get into bad habits.”

Facinelli, who shares daughters Luca, 24, Lola, 19, and Fiona, 15, with Garth, also spoke about losing his youngest daughter in Italy when she was just eight years old.

He recalled, “I remember when my daughter was eight, and I lost her. We were up in these mountains in Italy and I went to throw something out.

“I turned around and thought she went into this restaurant with my parents, because we were out in front of the restaurant. I went inside, sat down with the rest of my family, we were about 10 of us.

“I just thought she was with one of her sisters. When everyone started sitting down, I said, ‘Where’s Fiona?’ They said, ‘I don’t know.’ I hadn’t seen her in like 15 minutes. I’m searching the restaurant, and she was eight [at the time]. It was terrifying,” the actor, who has been promoting his latest film “The Unbreakable Boy”, continued. 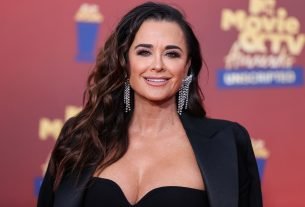 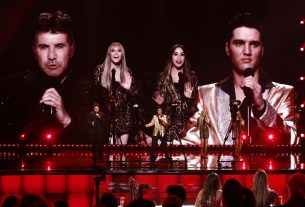