The 44-year-old comedian has been the centre of a media storm ever since he cancelled his stand-up tour in November last year.

Peter Kay dead rumours quick circulated on the internet but he’s now tweeted for the first time in over three months.

Yet it seems that the early morning post has caused more confusion as some fans are calling into question whether or not it’s genuine.

The entertainment reporter explained: “Peter Kay cancelled his tour last year and there’s been a lot of speculation as to why, and we haven’t heard from him since.

“It was a really sad thing that it was called off.

“But he has been back in touch to announce a new show.”

HE’S BACK: Peter Kay has been at the centre of a media storm since he cancelled his tour

He quizzed: “Although, the way this is phrased, we don’t know whether he actually tweeted it.

The entertainment host defended the post: “But there’s a quote from him about the Lily Foundation, which is the charity he’s raising money for, so it’s got his stamp on it.”

Earlier this morning, Peter addressed his 728,000 followers with a promotion for a brand new screening.

He (or his PR team) wrote: “Exciting news.

“Tickets on sale Saturday at 9am.”

“The way the tweet is phrased, we don’t know whether he actually tweeted it”

The event in question has been set up to support The Lily Foundation, a charity that helps to improve the life of children with Mitochondrial disease.

Mitochondrial disease is an inherited chronic illness that can be present at birth or develop later in life.

It’s estimated that 1 in 4,000 people has Mito, it’s progressive and there is no cure.

However, Peter’s tweet did no favours for suspicious fans.

Many followers were quick off the mark to question the authenticity of his post, and many believed he didn’t write it himself.

“The tweet is speaking in third person and confirms nothing.”

But another was simply happy that Peter appeared to be in good health: “Great news.

“Hopefully this is a sign that all is well or at least better with the great man.”

In December 2017, Peter pulled his upcoming stand-up tour Dance For Life and all further commitments.

He broke the shocking news in a statement that read: “Due to unforeseen family circumstances, I deeply regret that I am having to cancel all of my upcoming work projects.

“My sincerest apologies. This decision has not been taken lightly and I’m sure you’ll understand my family must always come first.

“I’ve always endeavoured to protect my family’s privacy from the media. I hope that the media and the public will continue to respect our privacy at this time. Once again, I’m very sorry.”

Regardless of who wrote the tweet, it is a well-known ‘secret’ that celebrities often do not post their own content and have social media managers to do it for them. 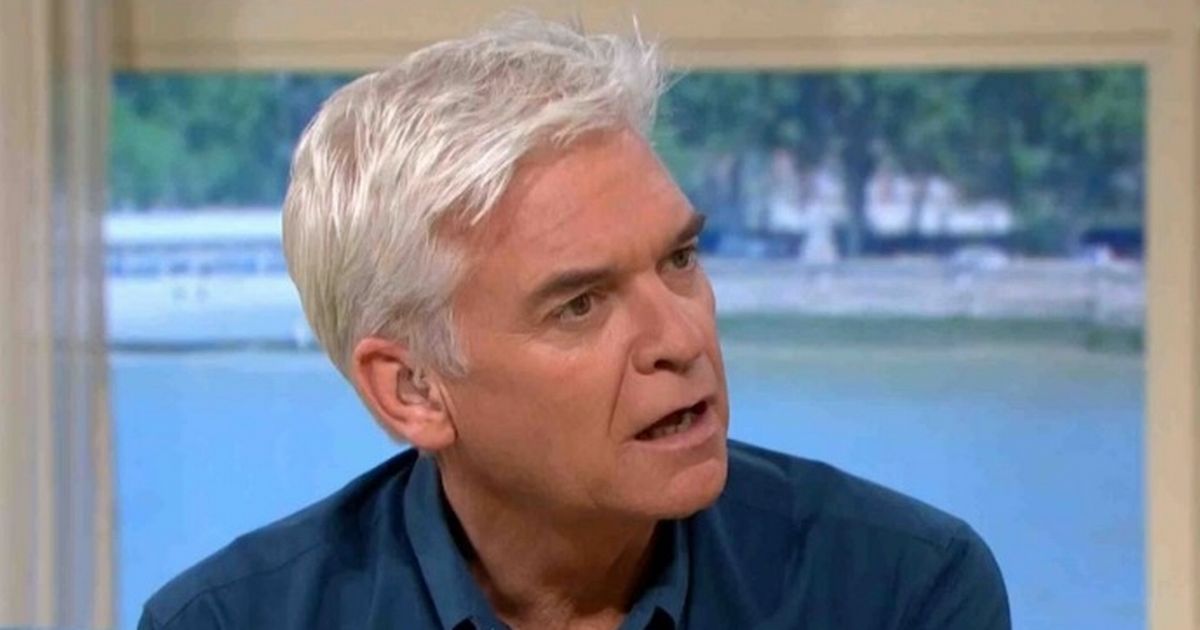