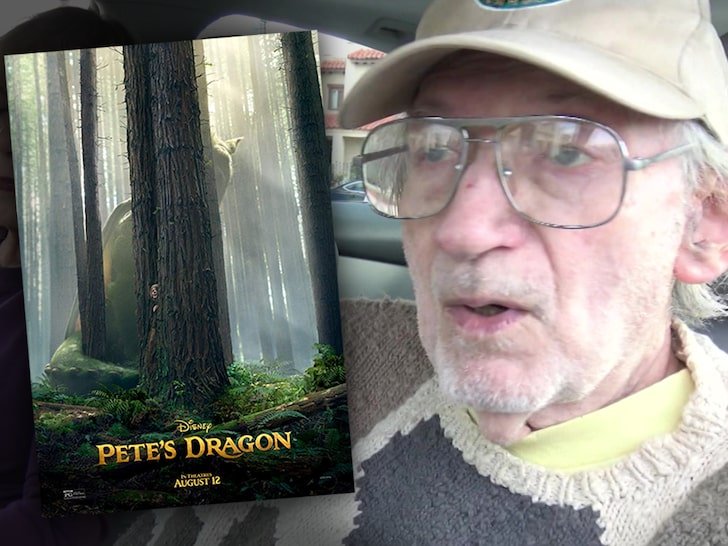 The guy who helped create the children’s movie, “Pete’s Dragon” claims he got screwed over by his own kids when they pulled the wool over his eyes to line their own pockets.

Malcolm Marmorstein‘s now battling 2 of his 4 kids in court over his living trust …which he claims they duped him into altering so his wife will be left out in the cold after he dies. Malcolm, who’s 91, says his boys, Mitchell and Wayne, picked him up … took him to meet with lawyers and shoved a stack of papers in his face. 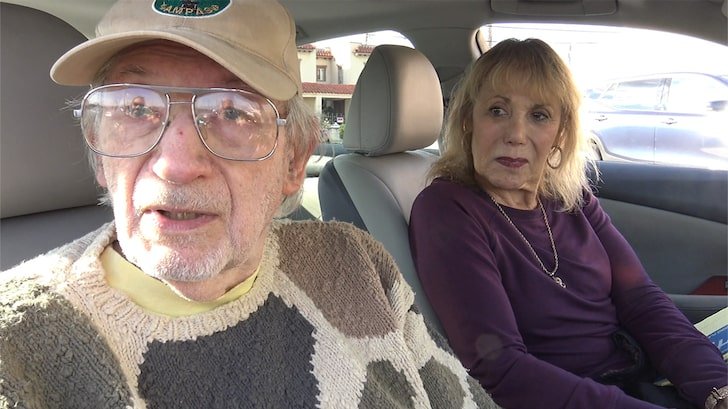 He says he naturally trusted his sons and happily gave them his John Hancock — only to later discover what he signed changed the way his money will be divvied up among his heirs. Even shiftier, he claims the new document forces Barbara, his wife of 14 years, to get the hell out of her home a year after Malcolm dies.

You’ve probably already figured … Barbara is NOT the boys’ mother. She and Malcolm were fuming when we got them out in Los Angeles. In fact, he says he now wants to cut off Wayne and Mitchell completely after this caper.

Malcolm’s original trust gave Barbara the right to remain in the house for the rest of her life. The kids would own the house, but their ability to sell it would be seriously hampered by the fact Barb’s still living there.

FYI … Malcolm wrote the original 1977 screenplay for ‘Pete,’ and is also credited on the 2016 reboot with Robert Redford and Bryce Dallas Howard.

He’s filed docs asking a judge to invalidate the amendments to his trust because Wayne “intentionally misrepresented” what he was signing.