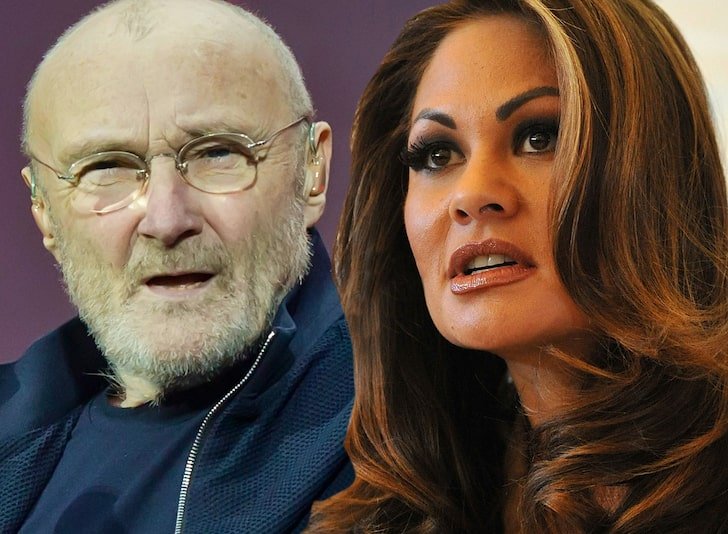 Phil Collins is booting his ex-wife out of her crib … because he says he owns it, and he’s tired of her B.S.

Sources close to the famous drummer and singer-songwriter tell TMZ … his long, rocky relationship with Orianne Cevey is officially over … after all, she remarried in August, and he wants her out of his Florida house STAT.

We’re told Phil’s asked her to vacate and she’s refused, and instead is threatening to release false and embarrassing accusations about him unless he renegotiates their 2008 divorce settlement.

For the record — Collins paid Cevey a reported $ 46.76 million … and our sources say he’s not giving her another dime. He believes she squandered the fortune through a series of bad investments, along with an expensive divorce from the man she married after Phil.

Our sources say Phil gave his ex until 3 PM Friday to vacate, but she didn’t, and he says she’s now changed the security codes and has been unruly with the staff.

We’re told Phil plans to file an eviction lawsuit as soon as courts open up next week. 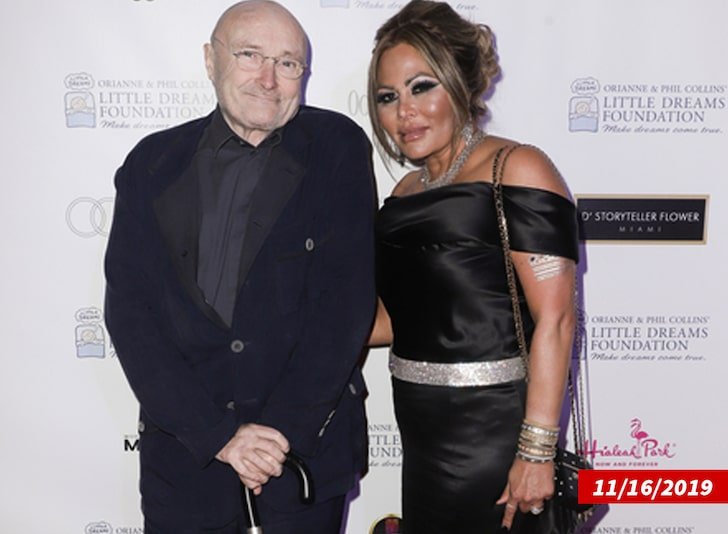 In case you haven’t gotten the picture, the 2 have a pretty wild history. They got married in the late ’90s, had 2 sons together — Nicholas and Mathew — but filed for divorce in ’06, shortly after the youngest son was born.

After the record settlement, Cevey got remarried to Charles Mejjati, but then divorced him to go back to Collins in 2016.

Things seemed to be pretty peachy up until a couple months ago, when we’re told Orianne got married again to a man named Thomas Bates … telling Phil she was just traveling to Las Vegas for business.

Our sources say Collins continues to fully support his sons — all of their expenses are paid for through a fully-funded, irrevocable trust — but he believes he’s no longer financially on the hook to his ex-wife.

Real Housewives of Potomac: Season 5 Premiere Pushed to Summer Due to Coronavirus Pandemic 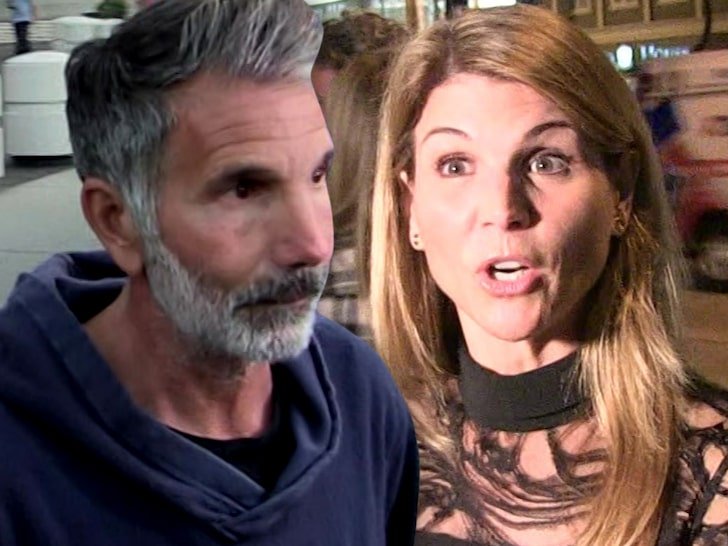