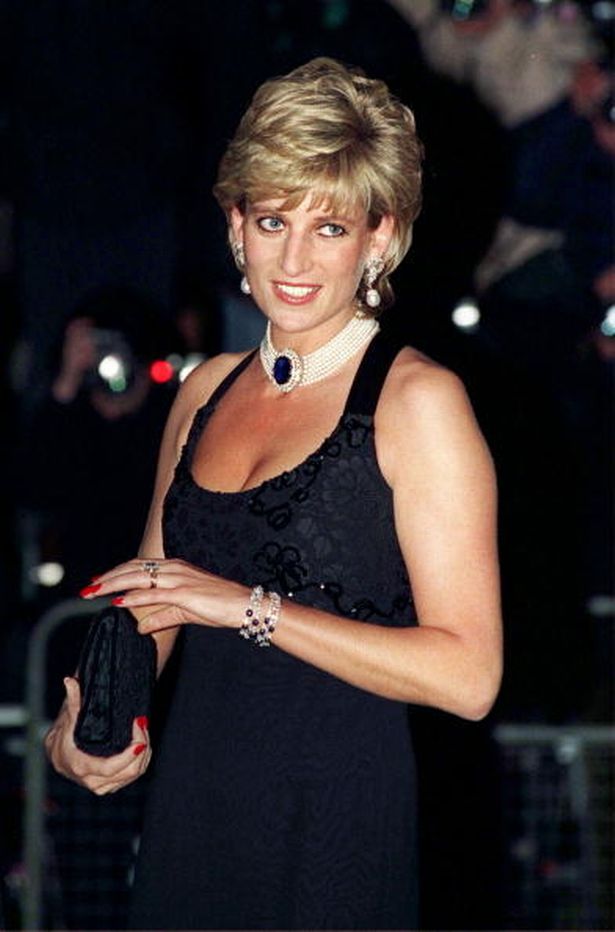 Lorraine Kelly, 60, chatted to the This Morning host about his his memoir Life’s What You Make It, which was released on Thursday.

During the interview, Lorraine was itching to talk to Phillip, 57, about the time he crossed paths with Princess Diana.

Speaking about his royal meet and greet, Phillip explained: “I was at an event and Princess Diana was walking towards me.

“Just as I was about to introduce myself she said: ‘I know who you are’.”

A shocked Phillip continued: “She said that she used to watch Going Live! on a Saturday morning in her pjs with Prince William and Prince Harry.”

“It was such a surreal moment.”

Phillip went to open up about his decision to write his autobiography.

He said: “I wrote the first chapter in 2019 as an exercise but I thought it’s too complicated and I didn’t want to carry it on.”

“No publishers, no office, nobody knew but I got back into it and really enjoyed writing it.”

“It’s things I’ve never told before in my own words.”

Phillip came out a gay in February this year and went on to give an interview on This Morning with Holly minutes after releasing a statement on social media.

In his book, Phillip said his overriding feeling was of huge guilt towards his wife of 27 years Stephanie Lowe.

Discussing his family’s reaction to the book, he said: “Steph and the girls are happy with the book.

“There has been lots of hours talking to Steph but there there have never been any secrets. When I knew, she knew.”

Lorraine airs weekdays on ITV at 9am 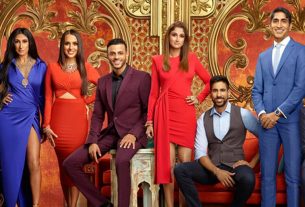