Holly accidentally jumped in to read Phil’s line from the autocue as they introduced Matthew into the studio.

Phil asked: “Oh, are you doing my lines now?”

Holly quickly replied: “No, no,” as she realised her mistake.

Phil got up to walk off set as he hit out: “It’s fine, I’m not paid by the word. You can do the whole damn lot.”

Once he reached the sidelines of the set, he called over to Holly, who was left to present by herself: “It’s so easy isn’t it?”

NOT HAPPY: Phillip walked off set after telling Holly off (Pic: ITV)

Holly, trying to entice Phil back to the sofa, begged: “Come back. I apologise. I’m sorry.”

Meanwhile, Holly’s outfit stole the show today as she opted for a white blouse and pink patterned skirt.

The midi-length of the bottoms flaunted Holly’s toned legs as a slit up the side allowed her to show them off.

NOT HAPPY: Holly quickly apologised to Phil for her mistake (Pic: ITV)

Holly also tied up her famous blonde locks to complete the smart look for today’s show.

Her outfit went down well with fans as they rushed to compliment her on her latest fashion choice. 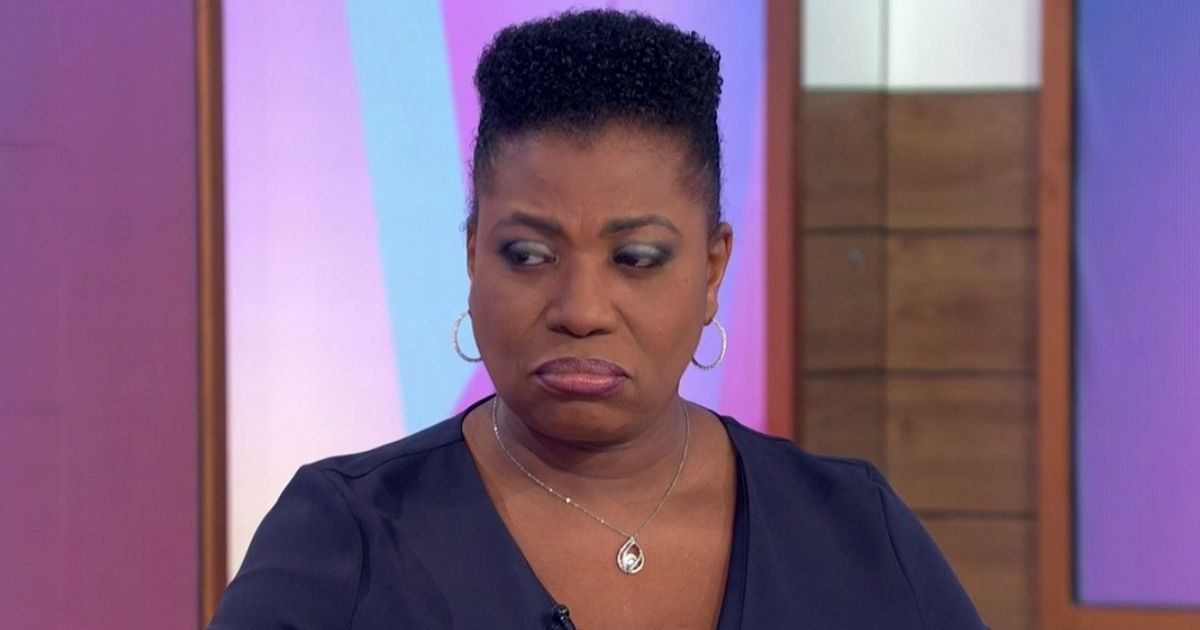 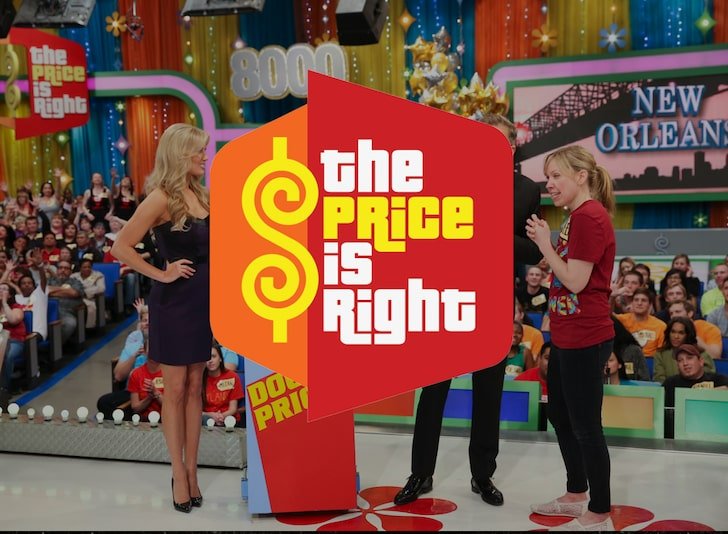 ‘Price is Right’ Goes Dark for 2 Weeks During Coronavirus Scare