ITV This Morning presenters Holly Willoughby and Phillip Schofield met with Fiona Boston, who “stole” her own sofa from House of Fraser when they refused to hand it over.

Fiona had forked out over £1,500 for her brand new sofa and cushions – which she’d strangely been dragged into the This Morning studio – but then House of Fraser went into administration.

House of Fraser failed to provide Fiona with a date to pick up her dream couch and was constantly fobbed off at her local store.

This meant Fiona and husband Alan – who “nearly snuffed it at Christmas” after suffering a brain aneurysm – sitting on deck chairs in their living room.

Fiona decided to take matters into her own hands and with the help of her son-in-law Keith and his van, she stole her own sofa.

“I said I’ve had enough,” she explained.

“I’ve absolutely had it up to here with them. Alan was so weak. Saturday morning I woke up and said I’m having my suite.”

Fiona, Keith and some helpers marched down to her local store and took the sofa down two floors.

COUCH SURFER: Fiona was left out of pocket when HoF went into administration

“I’ve stopped behind them and gone bloody hell. I said talk to me, I’ve got the receipts in my hands, it’s my gig”

House of Fraser staff then called the police, who halted the pick up.

“Obviously they swerved in front of Keith in his van,” she added.

“I’ve stopped behind them and gone bloody hell. I said talk to me, I’ve got the receipts in my hands, it’s my gig.

“I said I’ve not bloody stolen it.”

JUST STOP: Phil was forced to step in when Fiona got over zealous

Holly, 37, struggled to contain her laughter but Phillip, 56, was forced to step in.

Unsurprisingly, This Morning fans were in stitches over her antics.

“Give Fiona a bloody job! I could bloody well watch her all day – every bloody day! Bloody hilarious,” one viewer gushed.

“Fiona Boston is my hero,” another tweeted.

MINE: Fiona stole her own sofa from HoF

HILARIOUS: Phil said she was the best guest they’d had in ages

And a third added: “Love Fiona! Get her on Loose Women as well might make it bearable to watch.”

It wasn’t just viewers in hysterics, Phillip and Holly were taken by Fiona’s tale.

As the segment finished, he said: “My favourite guest in ages!” 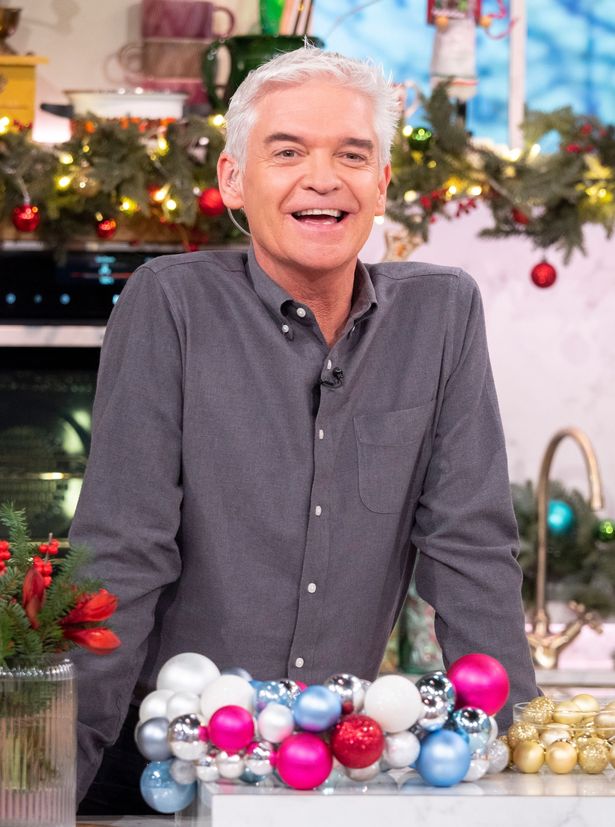