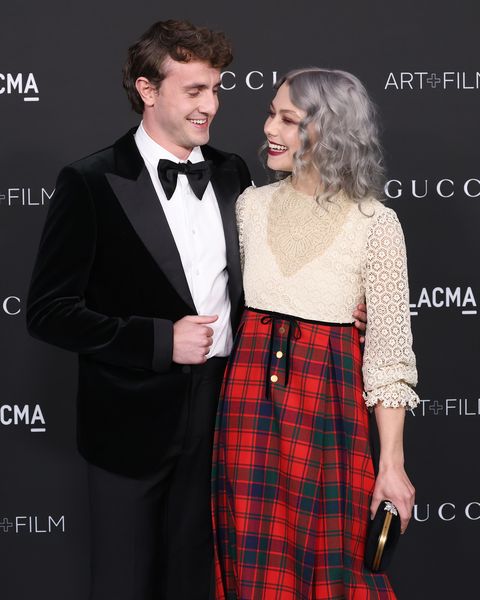 Musician Phoebe Bridgers shared her first photo on Instagram with boyfriend Paul Mescal on Friday. The couple were dressed casually, standing by the water. Bridgers wore a black leather jacket over a hoodie, while Mescal wore a black Prada zip-up over a hoodie as well.

Bridgers is smiling at the camera as Mescal leans in to give her a kiss on the head.

The 27-year-old singer has been dating the star from Normal People for awhile, and Page Six says they were first noted as a potential couple in August of 2020 when they were seen together in London.

A source told the Sun at the time, “Paul invited pals, and they played wild drinking games. They’re both smitten. His membership on the celeb dating site Raya is a smokescreen to cover up that they’re secretly an item.”

Then in December of 2020, Today reports that he appeared with Bridgers in her music video for “Savior Complex.” Shortly before the video was released, Mescal told British GQ that he had a new girlfriend who was “a lifesaver.”

“To have someone to lean on through such a mad, mad time has been invaluable,” Mescal said at the time, refusing to name who this girlfriend was, but adding “I don’t know where I’d be without her.”

Before going Instagram official, the couple made their red carpet debut at the 2021 LACMA Art+Film Gala in November, posing for pictures together, smiling and laughing.

For the most part, they’ve kept their relationship very quiet, though Bridgers did talk about Mescal with NME in joking that she “got a little pitter-patter in [her] heart” when he followed her on Instagram, though his account is currently deactivated. The two do have a history of interacting on social media, like this public back-and-forth on Twitter about Normal People in May of 2020.

Now we know they probably joke in private, too. 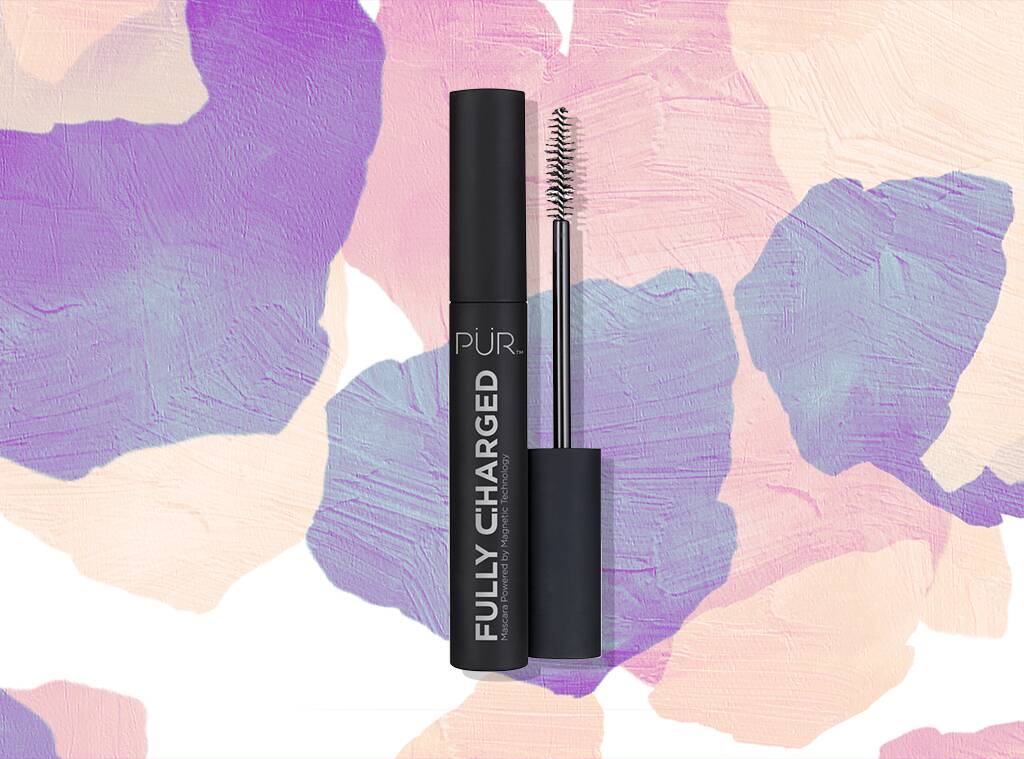 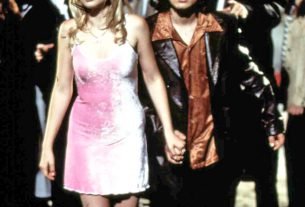 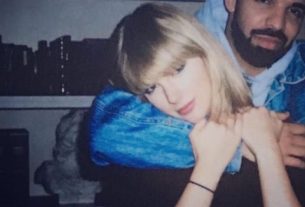