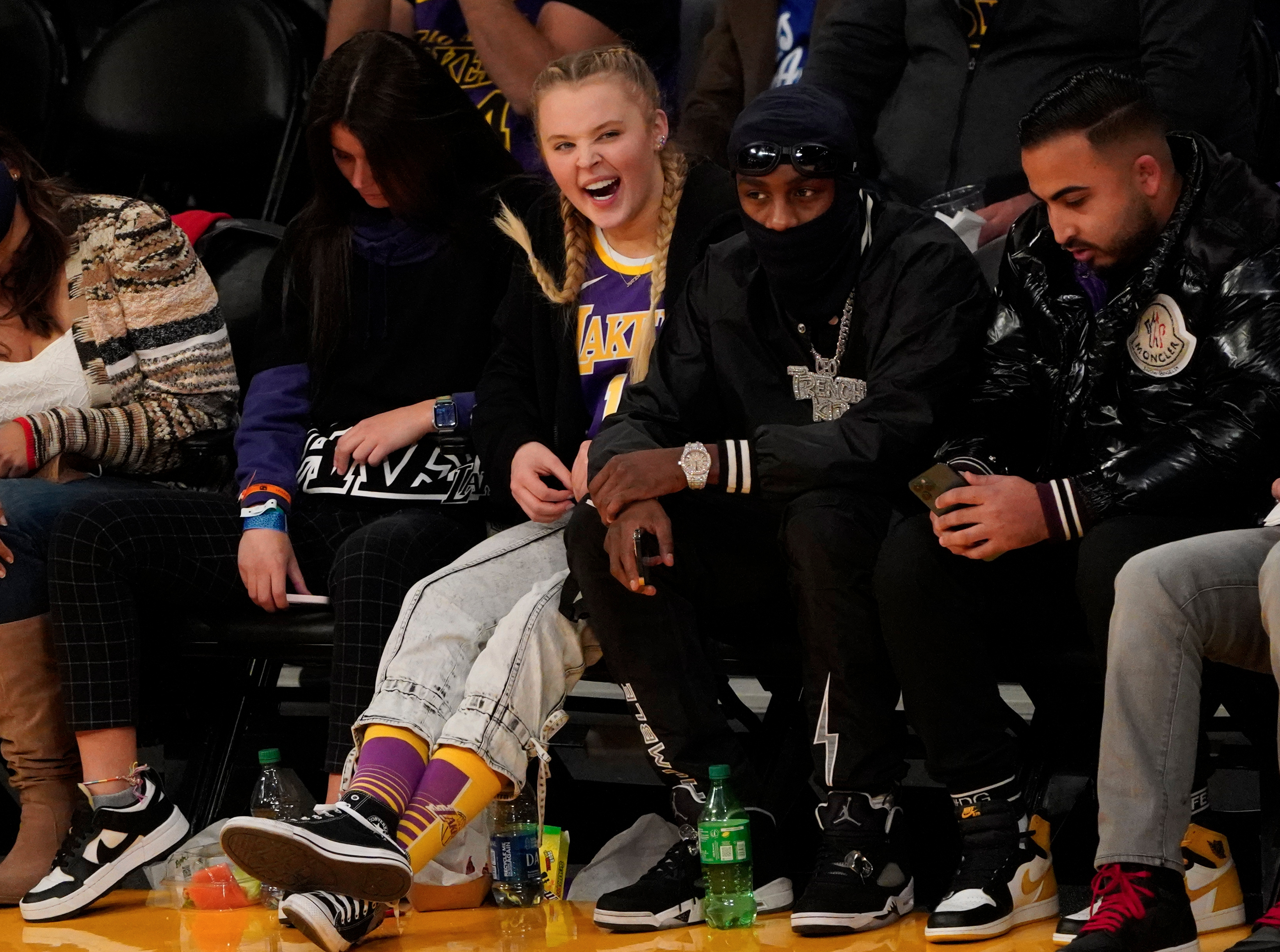 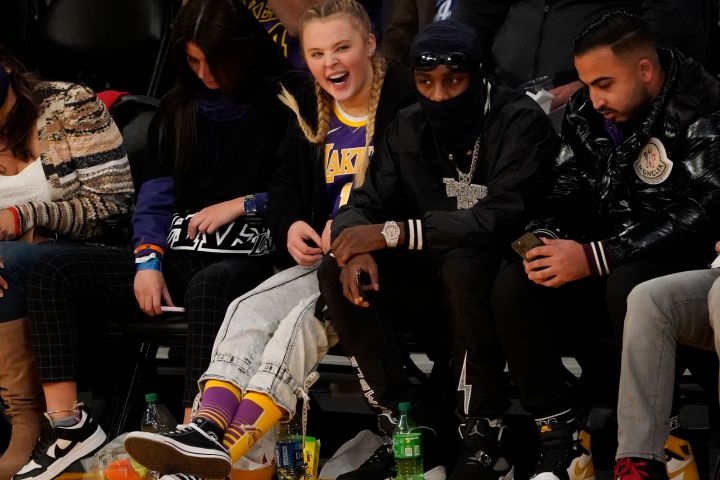 By Becca Longmire. 3 hours ago

The social media favourite very nearly got wiped out as Jae Crowder went flying over the chair next to her while chasing a loose ball.

Siwa laughed the whole thing off and cuddled up to her rumoured new girlfriend Katie Mills as the Lakers took on the Phoenix Suns at the Crypto.com Arena, formerly the Staples Center.

READ MORE: Jenna Johnson Reveals Why She Was Worried About Dancing The Rumba With JoJo Siwa: ‘It Is A Very Sensual Dance’

The Phoenix Suns tweeted the clip, asking Siwa “how it’s going down there.”

Siwa’s appearance comes after she spoke to ET Canada about her recent breakup with ex-girlfriend Kylie Prew, her personal growth, style evolution, and more: 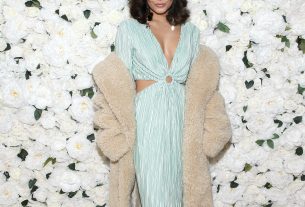 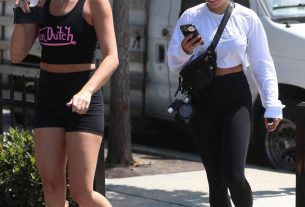