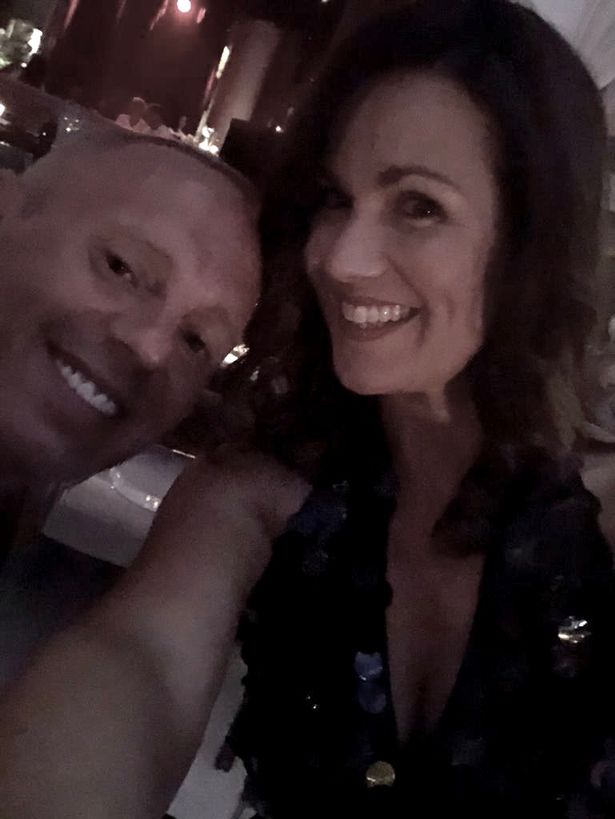 Susanna Reid could be set to be joined by her close friend Judge Robert Rinder on Good Morning Britain.

The criminal barrister and television personality, 42, is reportedly “in the mix” to replace Piers Morgan following his departure from the ITV breakfast show.

It has been reported that show bosses want to keep the on-screen chemistry she enjoyed with the former newspaper editor.

Rob is best known for appearing on the daytime show Judge Rinder and he recently appeared on Celebrity Gogglebox alongside Susanna, 50.

However, the television star could be set to swap his court room drama for breaking news.

An insider told The Sun: ““The dynamic between the two presenters would be instant because they have been good friends for years — even going on holiday together.

“Though he is often associated with light-entertainment shows, Rob is a no-nonsense lawyer who has the intellectual gravity to tackle any subject.

“And viewers know he will bring a flamboyant element to GMB as well as a sense of fun.”

Rob and Susanna have been pals for seven years and are known to go on holiday together.

Piers, 55, announced he was leaving the role on Tuesday amid an Ofcom investigation into his coverage of Meghan Markle’s interview with Oprah Winfrey.

The broadcaster watchdog revealed that it had received more than 41,000 complaints over the presenter’s claims he believed the Duchess of Sussex had “lied” about feeling suicidal.

He told reporters outside his Kensington home: “I’m just going to take it easy and see how we go.

“I think it’s fair to say, although the woke crowd will think that they’ve cancelled me, I think they will be rather disappointed when I re-emerge. I would call it a temporary hibernation.”

He added that he is “always in talks with people”.

“ITV has accepted this decision and has nothing further to add.”

GMB achieved record ratings on Tuesday as millions of people tuned in to see Piers’ analysis of Harry and Meghan’s interview with Oprah.

Good Morning Britain airs weekdays on ITV at 6am 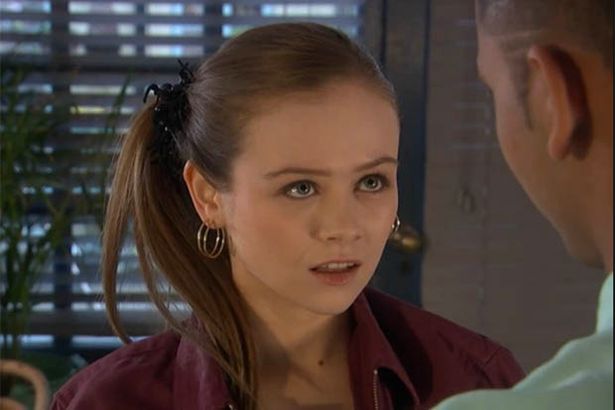