Presenter Eamonn Holmes is to step into his shoes to present alongside Charlotte Hawkins.

Piers and Susanna Reid are taking a break for the May half term, so Eamonn will be presenting from Monday 29th May to Friday 2nd June.

He will be with Charlotte for the Monday to Wednesday, and Ranvir Singh from Thursday to Friday.

REPLACED: Piers will be replaced while he is away

The beloved presenter will remain presenting This Morning with his wife Ruth Langsford.

Ruth recently confirmed that she will be back on the show, following her absence due to a family illness.

This Morning presenters Holly Willoughby and Phillip Schofield could also be taking a holiday for the May half term.

STEPPING IN: Eamonn will be presenting GMB during the May break

This could mean that Eamonn will be very busy for the week.

Piers could be grateful for the time off, as he has landed himself in hot water on a number of occasions.

He came under fire for his interview with Coronation Street stars Sally Dyvenor and Connie Hyde the day after the Manchester terror attacks.

RETURNING: Piers will be back after the May half term

The chat ended up heated as Piers was scolded for trying to discuss the attacks when they were still in shock.

The controversial presenter also found himself in a number of social media spats.

Singers Lily Allen and Charlotte Church both took aim at him after he publicly encourage Muslims to “root out” extremists from their communities.

Good Morning Britain continues tomorrow at 6am on ITV. 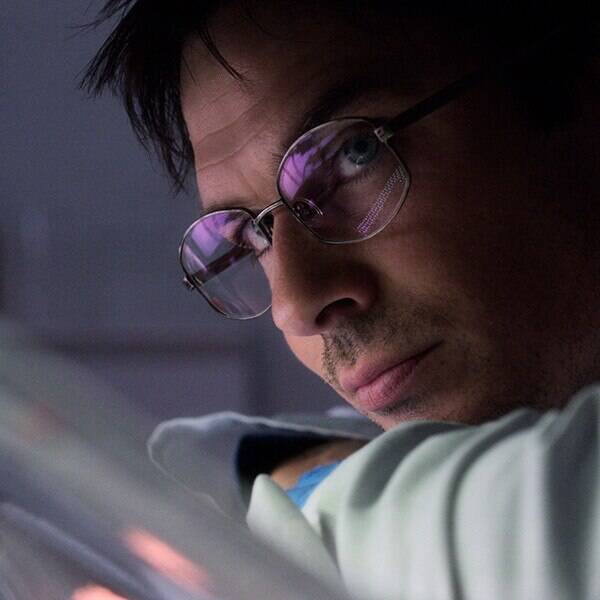 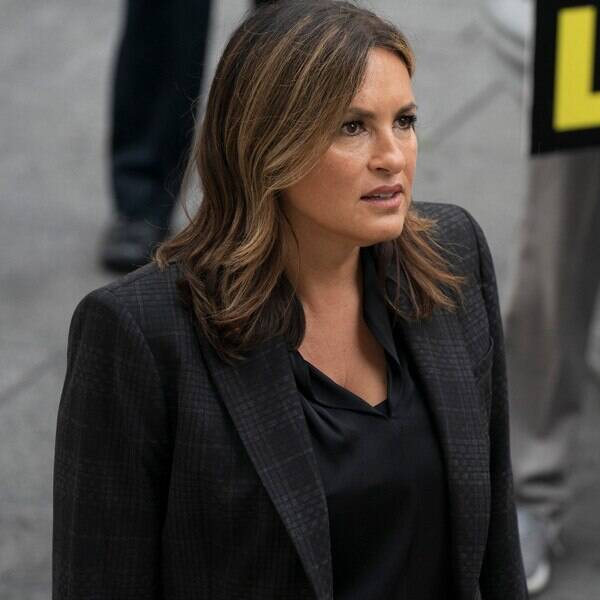 The Reason Mariska Hargitay Stopped to Watch a Law & Order: SVU Rerun Is Too Funny