The new star of Pirates of the Caribbean: Dead Men Tell No Tales has style and grace—tenfold.

Kaya Scodelario (anyone watch Skins?) is fresh onto the scene of A-list Hollywood movies. So naturally, we had questions.

What was it like being cast in such an iconic film? Working with Johnny Depp, Orlando Bloom and Javier Bardem? Your red carpet style is so romantic and feminine—what would we catch you wearing in real life? You know, things like that.

And she answered them all.

The first hilarious fact is that, technically, the first person she called when she found out she’d landed the part (who wasn’t in the same vicinity) wasn’t actually a person at all. “I was with my husband at the time—well he wasn’t my husband yet, he was still my boyfriend—so I told him first. He was the closest one,” she noted. “And then I was Facetiming with my dog back home…and I told him!”

Then when it came to her first day on set, we’ll give you one guess as to who she was most excited to meet—and it wasn’t Johnny Depp. Well, kinda.

“I was so nervous to meet [Johnny],” Kaya noted. “I’ve followed his career for so long—I think he’s an exceptional actor, and I’m a huge fan of his work. But I actually didn’t realize how starstruck I’d get over Jack Sparrow. I was much more starstruck meeting Jack Sparrow than I was meeting Johnny Depp.”

As for the rest of the cast? She confessed, “Javier Bardem is one of my favorite actors of all time. And Orlando Bloom was my crush growing up. They were really awesome, just nice people.” Dreamy, right?

Now when she’s not pretending to sail forbidden seas or finding hidden treasure using only an old, magic, hand-me-down diary and the stars (you’ll get it once you see the movie on May 26), she’s actually quite the casual human being.

“In real life, I’m such a chill, rock chick. I really try and get influences from London. I love London style,” claimed the star. “My favorite piece is always a leather jacket. I’m a ripped-up jeans, rock ‘n’ roll T-shirt and a great boot kind of girl.”

“Kate Moss is a big style icon of mine,” she continued. “Cara Delevingne, too. I think she’s got great style; she’s a cool chick. Seems like British women [in general do it for me].”

And if you watched the above video clip, then you already know the unexpected shoe choice she made on her wedding day.

“I have a pair of heels from when I was 12-years-old. They’re the first pair of heels I ever bought and I still wear them to this day,” Kaya told us. “They still fit, though they’re all busted. They’re about to die, but I can’t let go of them. They’re blue, velvet lace-up boots. I actually got married in them!”

So there you have it, whether she’s “the new Keira Knightley” like they say or not, she’s definitely an original we’ll be following ’til the end of time.

Pirates of the Caribbean: Dead Men Tell No Tales hits theaters this Friday, May 26th. 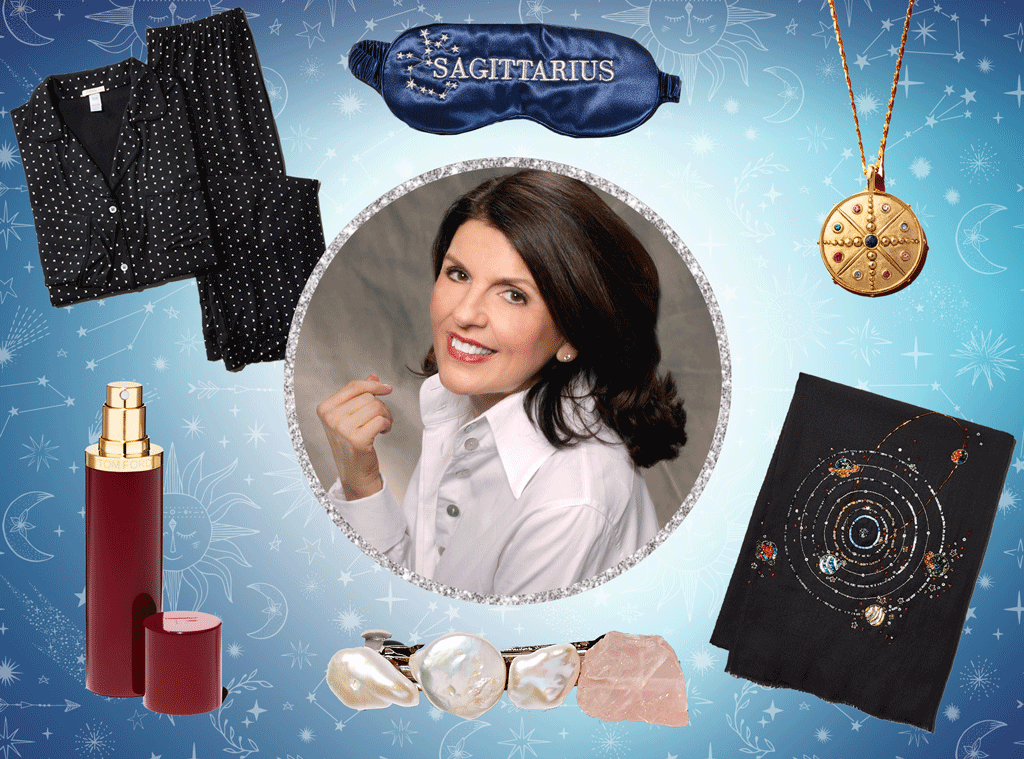 It’s a Sign! Bloomingdale’s and Astrologer Susan Miller Team Up For a Pop-Up Shop 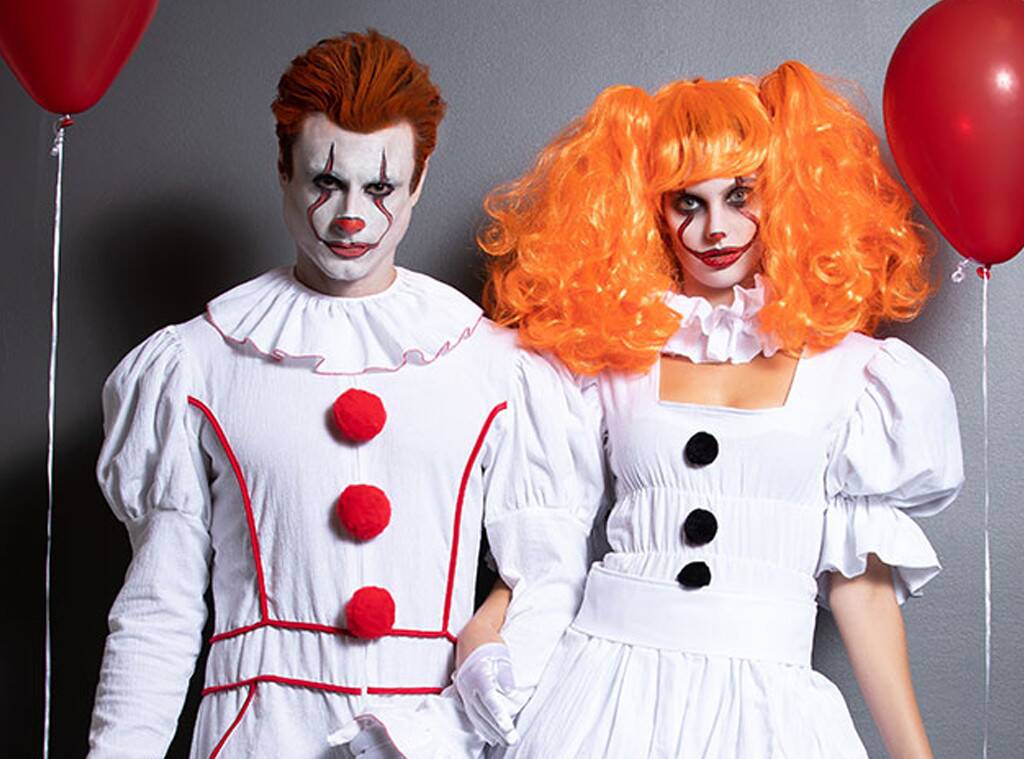