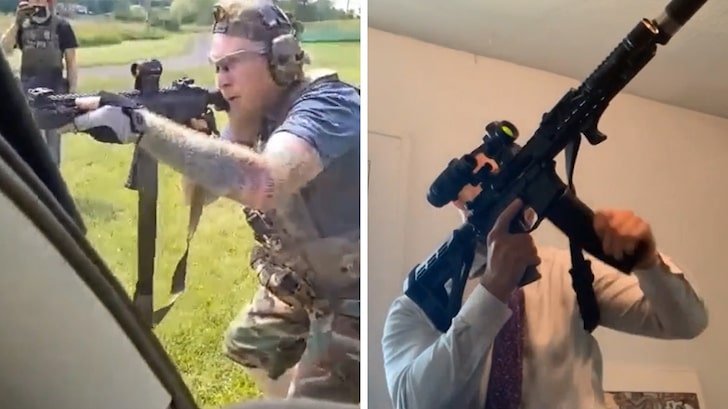 Some of the men who planned to kidnap Michigan Gov. Gretchen Whitmer were apparently gearing up for war from inside the ultimate mom car of the 2000s — this per federal investigators.

Michigan’s FOX 17 put out a report with a treasure trove of material it obtained from the U.S. Attorney’s Office, which recently presented evidence against at least 5 dudes thus far, who were allegedly in on the plot. Among the items the FBI collected … a video of some of these men popping in and out of a Chrysler PT Cruiser with semi-automatic rifles in hand, circus-style.

You have to see it to believe it … four guys are in the Cruiser with guns drawn, and then they hop out and begin firing at targets in the distance. Somebody in the back filming encourages them to keep going — according to FOX 17, the feds say this was a tactical exercise.

But, wait … there’s more. Other footage released by investigators reveals two different men practicing their load and re-load times on their weapons … apparently as a way to show how “ready” they were for the alleged mission. It’s pretty intense, but goofy all the same.

One last clip shows one of the men — who FOX 17 says was one of those indicted — talking directly into the camera and describing why he and his comrades are doing this … because they were sick of being “enslaved” by the state of Michigan. It’s surreal to hear him say it.

FOX 17 also posted alleged screenshots of convos between the men that investigators say detail their plans in great depth, which encompassed stakeouts, reconnaissance, entry and escape routes and general chatter about their hatred of the Gov. and her COVID policies. 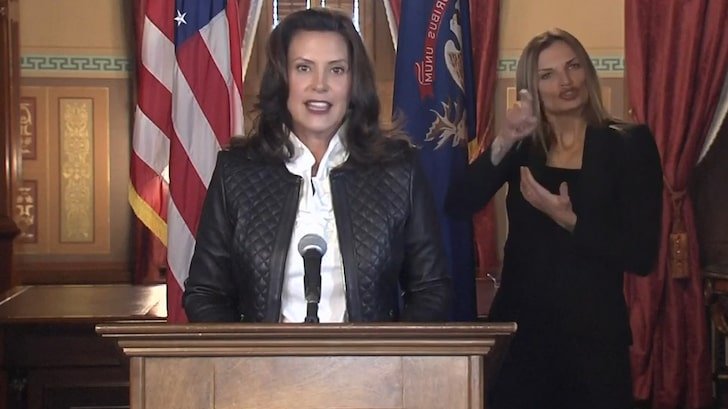 As we reported … Gov. Whitmer made the bombshell announcement last week about the FBI thwarting the alleged attempted kidnapping. At least 14 men have been arrested in connection to the alleged crime — investigators claim they’re made up of at least two militia groups.

Whitmer blamed President Trump for stoking the flames on this … going back to his “Liberate Michigan” tweets early on in the pandemic. 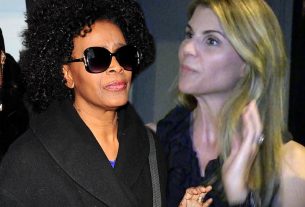 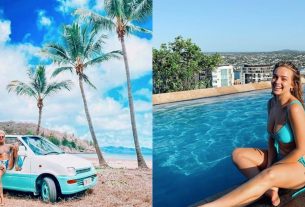