Ashley Alexiss, who has been dubbed the “hottest plus-size model ever”, has already won an army of 1.3 million followers on Instagram.

The US model has even been hailed as the “new Ashley Graham” because of her incredible figure.

In a sexy photoshoot for sex toy retailer Lovehoney, the 27-year-old flaunted her curves as a dirty devil, kinky kitten, sultry sorceress and vampire vixen.

The blonde bombshell previously modelled for Lovehoney’s plus-size Moonlight and Elixir lines, as well as Elle magazine, Maxim and Playboy.

In the snaps, she flaunts her curves in the sultry sorceress costume designed by the sex toy retailer.

For those who like a bit of fur, Ashley even showcased her bountiful curves in a leopard print Kinky Kitten costume.

BOMBSHELL: All the outfits are available on Lovehoney website (Pic: LOVEHONEY)

A Lovehoney spokesperson said: “Halloween is one of our busiest times of the year and demand for sexy outfits like the ones worn by Ashley go through the roof.

“We have every outfit you could imagine for the sexiest Halloween ever.”

BEAUTY: The 27-year-old unleashed her assets in the kinky Halloween line (Pic: LOVEHONEY)

SEXY: She even dressed up as a vampire vixen (Pic: LOVEHONEY)

Previously, the American model opened up about her breast reduction.

She claimed she went under the knife because she couldn’t squeeze her boobs into her wedding dress.

Ashley said: “I told some people beforehand and got some feedback I definitely didn’t appreciate, ‘why would you do such a thing? Your boobs are what you’re known for, isn’t it going to hurt your career?’” 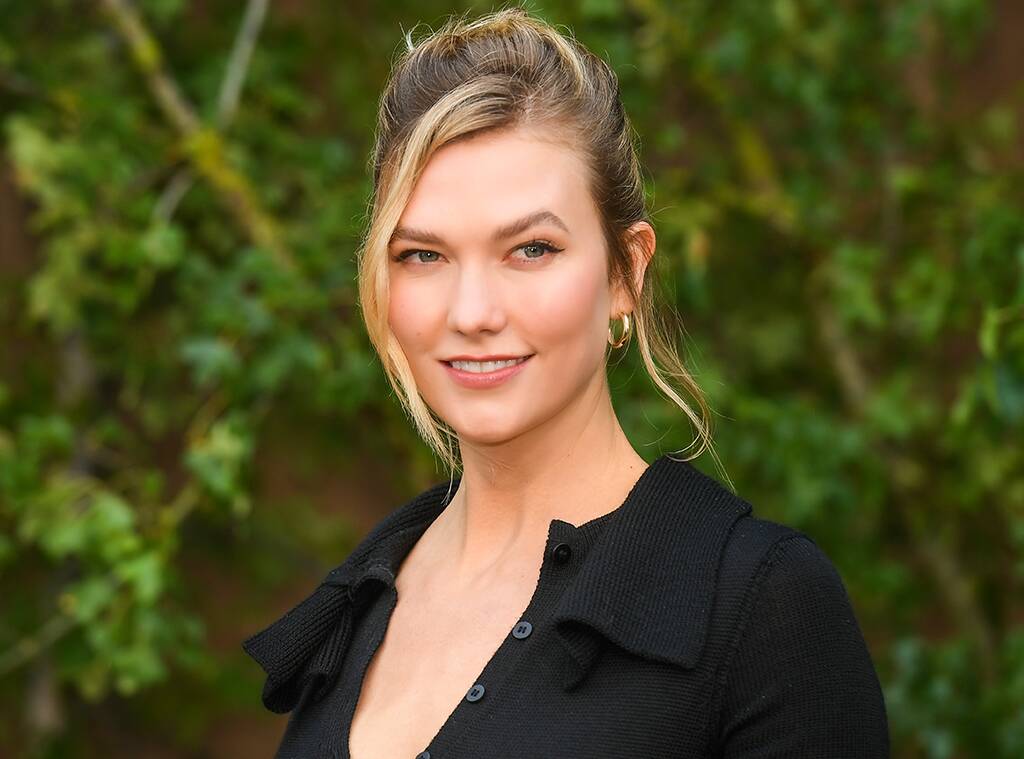 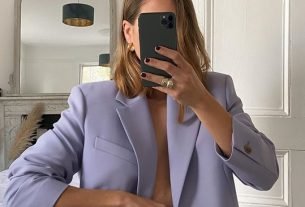 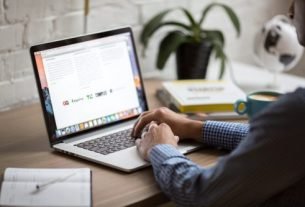 8 Tips to Clear Your Email Inbox For Portfolio Delivery Managers