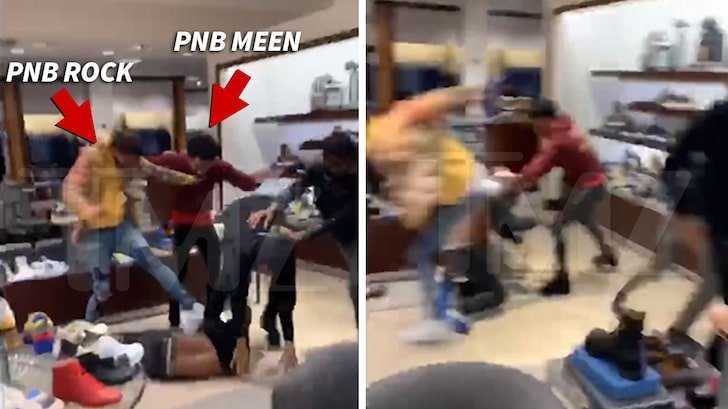 PnB Rock and his crew appear to have gotten into a pretty nasty brawl — but for now, it seems no one’s gone running to cops yet.

The Philly born rapper was in his hometown Saturday with his boys, where they were hanging out at the Hill Creek projects at one point … chatting up locals and shooting video of each other goofing around and smoking up — all of which they posted on IG. 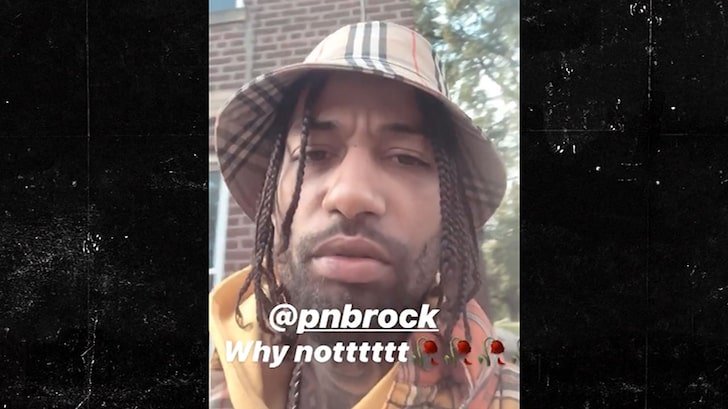 Later, the same group of guys — including PnB Rock and rapper PnB Meen — were allegedly seen beating the crap out of three men inside a Neiman Marcus at the King of Prussia Mall … just outside of Philly. Eyewitnesses tell TMZ that PnB and the crew rolled up to the store in an Escalade and rushed in to attack the 3 dudes, whom we’re told were just shopping.

Based on video we got of the fight, it looks like PnB and co. were rolling at least 5 deep. Most of them also appear to be wearing the same clothes from their IG stories.

According to bystanders on the scene, the attack looked unprovoked. After the beatdown, we’re told PnB Rock and his friends hopped back in their car and peeled away. Our sources say the 3 guys immediately ran into the main mall area, presumably to alert someone.

King of Prussia’s security division refused to comment on the incident, and the Upper Merion Township Police — which oversees this specific area of PA — tell TMZ they’re unaware of any such fight at Neiman Marcus and haven’t received a complaint about it.

We’ve reached out to PnB Rock’s rep for comment … so far, no word back. 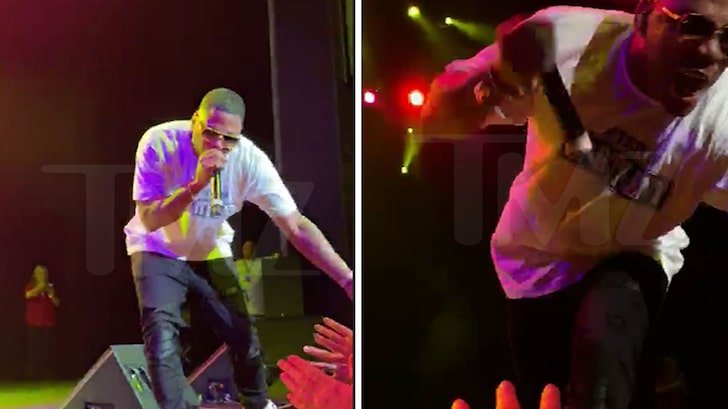 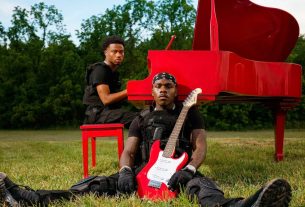