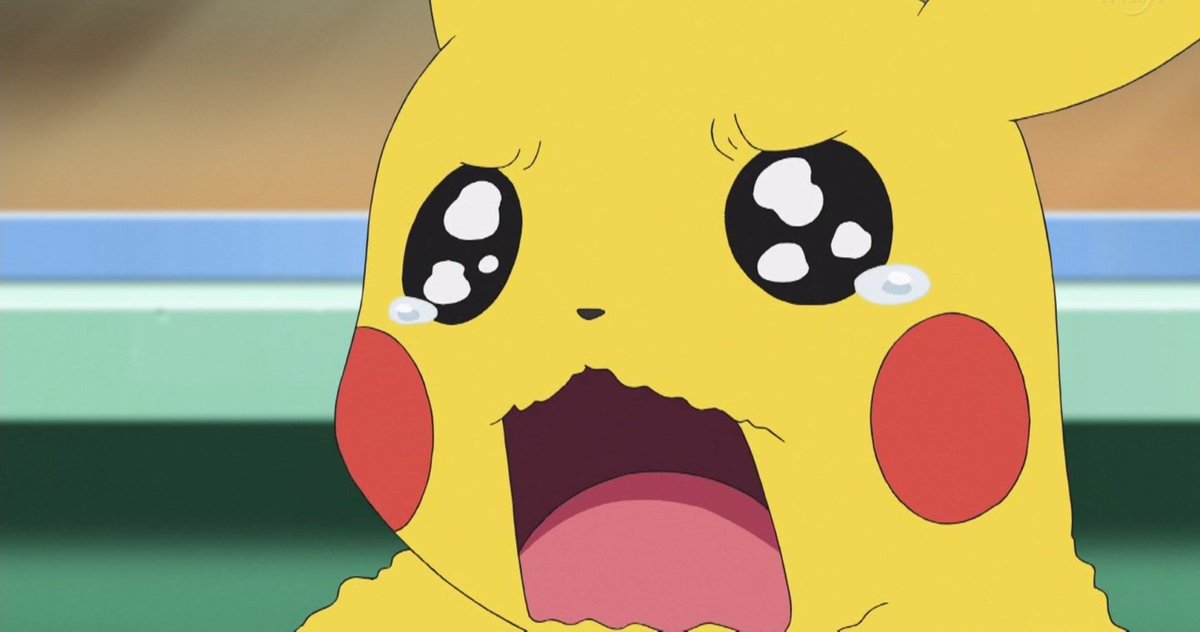 Over the past year or so, Pokemon products have been more and more in demand. Since its launch in 1996, the video game series from Game Freak and Nintendo has climbed its way to becoming the highest-grossing media franchise of all time. That legacy has since grown its ugly side, however, with the rise of scalpers. That ugly side has reached an all time high with a robbery in the town of Voorbug, located in the Netherlands.

According to a press release from Dutch Police (translated by Vice), the thieves crashed their van into the storefront and began snagging anything Pokemon and Lego related products inside. At this time it’s not known if the thieves were specifically targeting Pokemon cards or just any Pokemon products they could grab.

RELATED: Pokemon the Movie: Secrets of the Jungle Trailer Arrives Ahead of Netflix Premiere

“Witnesses saw two men in a white van ram into the shop front,” the press release reads. “Agents immediately went to the shop, and the registration number and description of the van were passed on to surveillance units in the area.”

The article goes on to mention that Lego has recently risen in popularity and, accordingly, has become an increasing target for thieves. In 2018, Republicattack, a French toys Youtuber, also had his $19,000 Lego collection stolen from his home.

“This [raid] concerns a lot of money,” the manager told Dutch regional broadcaster Omroep West, “The Lego Masters television show has made Lego very popular, and Pokemon products are also worth a lot of money.”

This isn’t the first time Pokemon products have been the target of foul play. In May of this year, for the 25th anniversary of the franchise, General Mills released special edition boxes of cereal with anniversary Pokemon cards inside. These were soon the victims of scalpers mass-purchasing the boxes to resell on ebay. Some didn’t even bother purchasing and began ripping the boxes open in store to snag the cards. Target stopped selling the cards due to violent attacks over them.

In February of this year, also in celebration of the 25th anniversary of Pokemon, McDonald’s released special Happy Meals with Pokemon cards in place of the toy. These too were the victims of scalpers mass-buying Happy Meals, or just buying cases of the cards straight from McDonald’s employees. This led McDonald’s to issue a statement, encouraging restaurants to limit Happy Meals per customer.

Nintendo has also given personal statements regarding the ever-increasing demand for its popular card game. The company stated that they are fully aware of the situation, scalpers and all. In February, on their official Twitter and support website, the company promised higher production of the special cards so there will be plenty for all.

It reads, “We’re aware that some fans are experiencing difficulties purchasing certain Pok&#233mon TCG products due to very high demand. In response, we are reprinting impacted products at maximum capacity to ensure more fans can enjoy the Pok&#233mon TCG.”

“For new Pok&#233mon TCG expansions launching in the future, we are maximizing production to increase product availability upon release, and we will continue to reprint the products to replenish stock at retailers as soon as possible}.”

While there are a handful of toys over the years that sparked chaos in shopping malls, Tickle-Me Elmo, Furby, and various gaming consoles, it seems as if Pokemon the franchise is creeping its way into the top of the list of “infamous toys”. With video games as popular as ever, a show that continues to run to this day, movies, various spinoff games, mobile games, and more merchandise than you can shake a Pokeball at, it seems as if Poke-Mania never went away. Another live-action series is even on the way. “Gotta catch ’em all” indeed!

A new Pokemon movie has just been announced for Netflix, so the franchise is still going strong. This news comes to us from Vice. 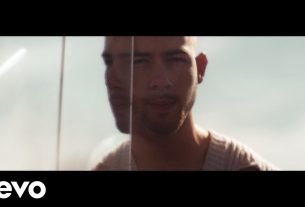 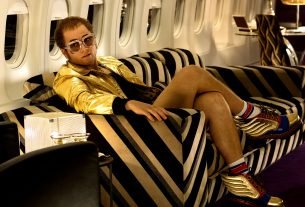 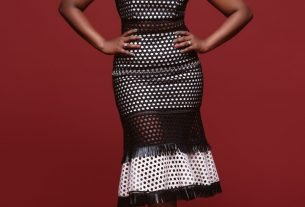