HERE you are hugging your heroes.

Daily Echo readers have continued to send us some fantastic snaps of them alongside their favourite celebrities.

The stars of TV, music and sport include a Poldark heartthrob, a quiz champion and the most famous Ordinary Boy.

ALSO READ: Saints star and other selfies: James Ward Prowse is among your celebrity spots this week

We also feature one of Blue and a Hampshire cricket legend.

We love harking back to the days when celebrities could actually pose for pictures with their fans.

To take part in our weekly feature, click on the link below.

POLDARK heartthrob Aidan Turner is pictured at a meet and greet event with Raymond Ho.

PRESTON from The Ordinary Boys is pictured after a Joiners gig with fans Rob Hallwood and Mark Goodridge.

HE’S a legend to quizzers. Adrian Simmonds was delighted to meet ‘The Beast’ Mark Labbett of The Chase fame at a quiz night hosted by Eastleigh Football Club.

HOWZAT for a picture! Former Hampshire cricket captain and broadcaster Mark Nicholas is pictured at a book signing with fan Dave Cooper. 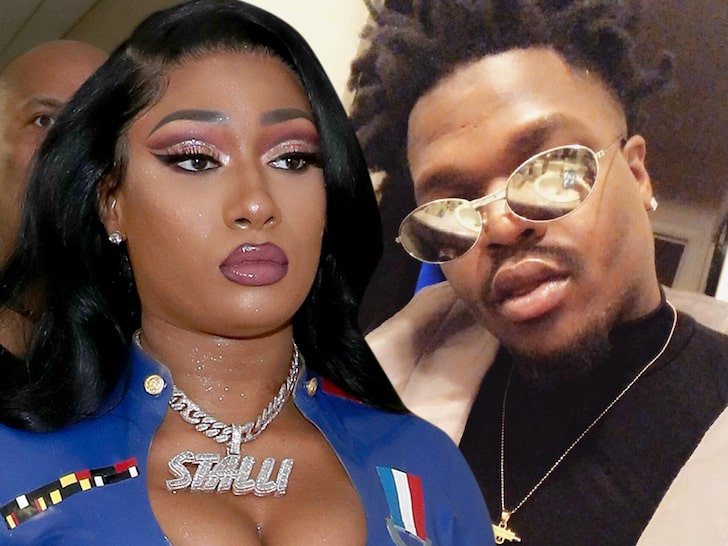