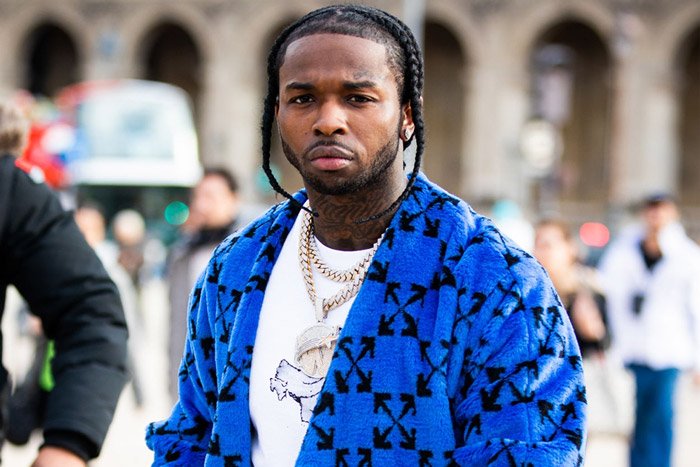 On Friday, the late rapper’s estate will release his posthumous debut Shoot for the Stars, Aim for the Moon. Before its release, the star-studded tracklist has been revealed.

In addition to “Make It Rain” with Rowdy Rebel, the 19-track set includes appearances from Quavo, Lil Baby, DaBaby, Swae Lee, Future, Polo G, Tyga, Karol G, and King Combs. 50 Cent and Roddy Ricch guest on “The Woo,” for which they recently shot a video.

50 also serves as the album’s co-executive producer. “He would take the records that he really liked, R&B records, rewrite the lyrics, and then use that as a template for how he’s actually singing it, but he would do it with Auto-Tune,” 50 told The New York Times of Pop Smoke’s process.

Along with the tracklist, Pop’s manager Steven Victor revealed the cover art designed by Virgil Abloh. After being poorly received by fans, they decided to scrap it and come up with a new design. “It is our obligation to bring his vision to life he wanted Virgil to lead creative, we fulfilled his wishes however, unfortunately, he’s not here to give his final approval his fans, are,” said Victor. “You know why you love pop your voices are loud and clear he loved his fans and listened to his fans pop and we at Victor Victor heard you loud and clear.”

The album follows Pop’s EP Meet the Woo 2, which was released in early February. Less than two weeks later, he was shot and killed in a home invasion in Hollywood at the age of 20.

Shoot for the Stars, Aim for the Moon Tracklist 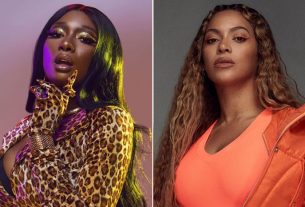