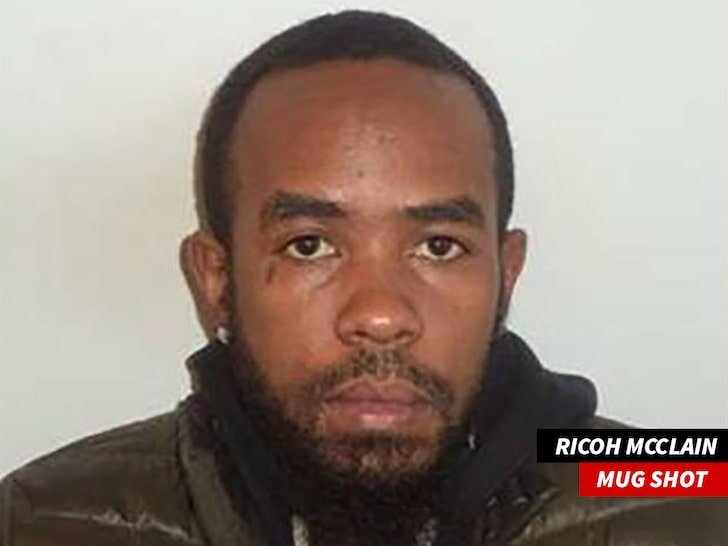 The guy who allegedly stabbed someone to death at a Popeyes on the East Coast has been ID’d by cops — and now they’re looking to bring him in on murder charges.

The Prince George’s County Police Department in Maryland say they believe 30-year-old Ricoh McClain is the one responsible for the fatal stabbing that took place last week that left 28-year-old Kevin Tyrell Davis dead after an in-line dispute escalated.

Cops say they were called in to respond to a fight, and when they arrived … they discovered Davis in the restaurant’s parking lot with a single stab wound that ultimately killed him. 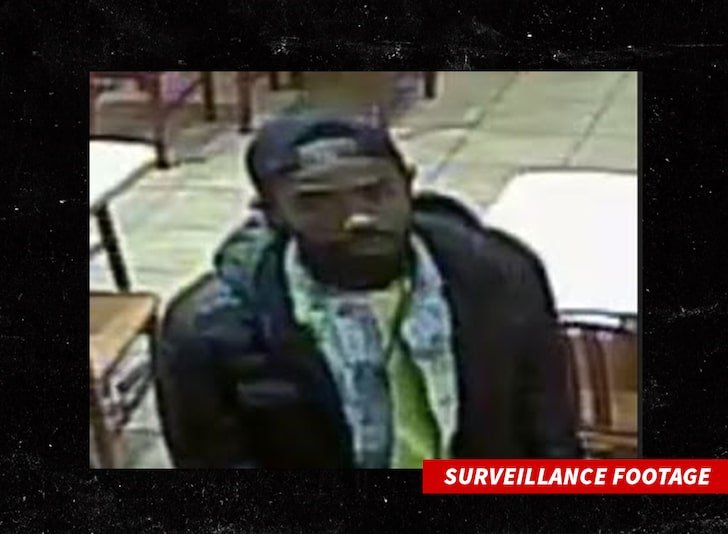 As for what exactly led up to the stabbing, cops say they believe Davis had cut in line … which turned into a verbal dispute, and then into a physical altercation outside. Police say McClain fled from the area and has not been captured yet. A warrant for his arrest has been issued, and authorities there are asking anyone who knows his whereabouts to speak up.

Police have released a mug shot of McClain from a previous arrest, and they’ve also put out an image of him in the Popeyes that was captured on surveillance video.