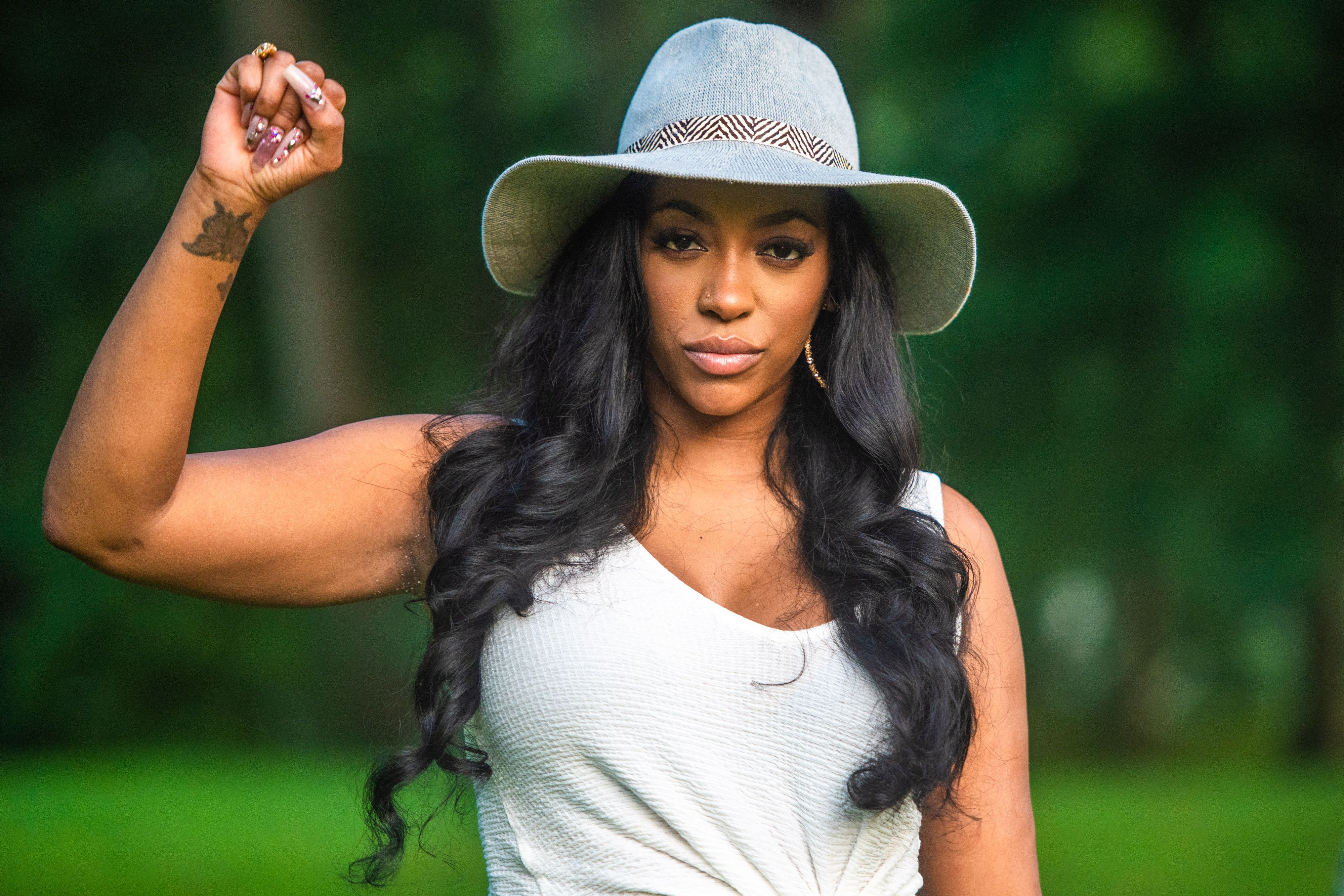 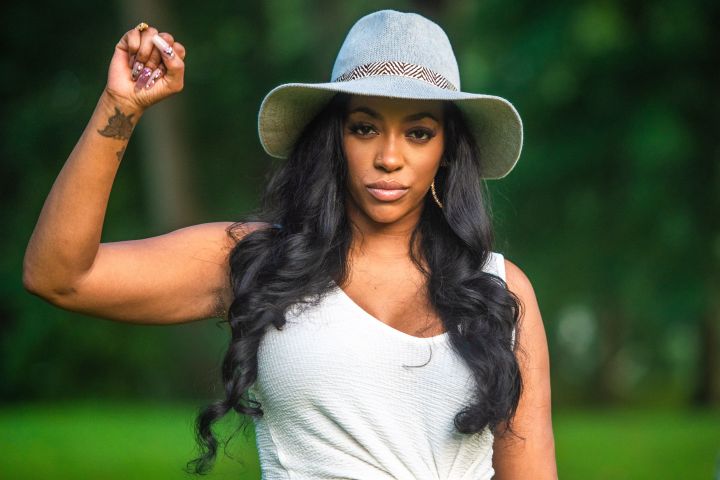 Porsha Williams is glad to have spoken out about R. Kelly.

In an interview with People, the former “Real Housewives of Atlanta” star opened up about her decision to share her R. Kelly experience with investigators.

“I realized it was my opportunity to help anyone who’s been hurt by him,” the 40-year-old said. “There had been so many other instances where I had been abused by men that my mentality [at that time] was of an abused person, and that it was okay for me to be treated like that.”

Williams’ initial experience with Kelly took place in 2007, when she was just 25 and considering going into the music industry. She went to Chicago to meet Kelly, and rather than being taken to his studio, was driven to his home.

After being introduced to Kelly, she was taken to his bedroom and left alone there for several hours. Kelly finally joined her and then told her to take her clothes off.

“I’ve already put myself in this position,” Williams recalls in her new memoir The Pursuit of Porsha. “This is what you’re supposed to do. You have to. There is no turning back.”

During two more encounters with Kelly, Williams encountered other young women staying at the singer’s home. She says that one day she woke up to the sound of a woman being beaten in another room, and decided not to see Kelly again after that.

READ MORE: Porsha Williams Says Opening Up About Depression And Childhood Thoughts Of Suicide In New Memoir Was ‘Hard As Hell’

Talking to investigators was one thing, but opening up to her mother was another.

Williams added, “But I was glad when I did, she was glad that I told her and we talked about it. She told me some of her experiences. And we just talked about how this should be told so other women don’t have to go through it.”

In September, Kelly was found guilty on charges of racketeering, sexual exploitation of a child, kidnapping, bribery, sex trafficking, and more. Sentencing is set for May 2022, with a second trial on child pornography charges set for the summer. 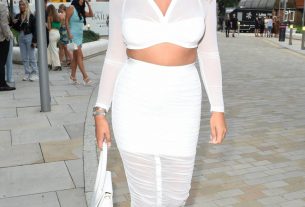 Apollonia Llewellyn – Looking stunning as she heads to Menagerie in Manchester 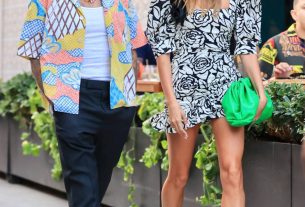 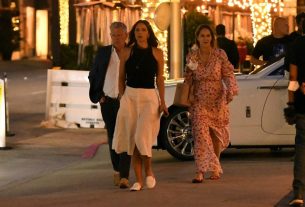 Katharine McPhee – With friends at Mr. Chow in Beverly Hills