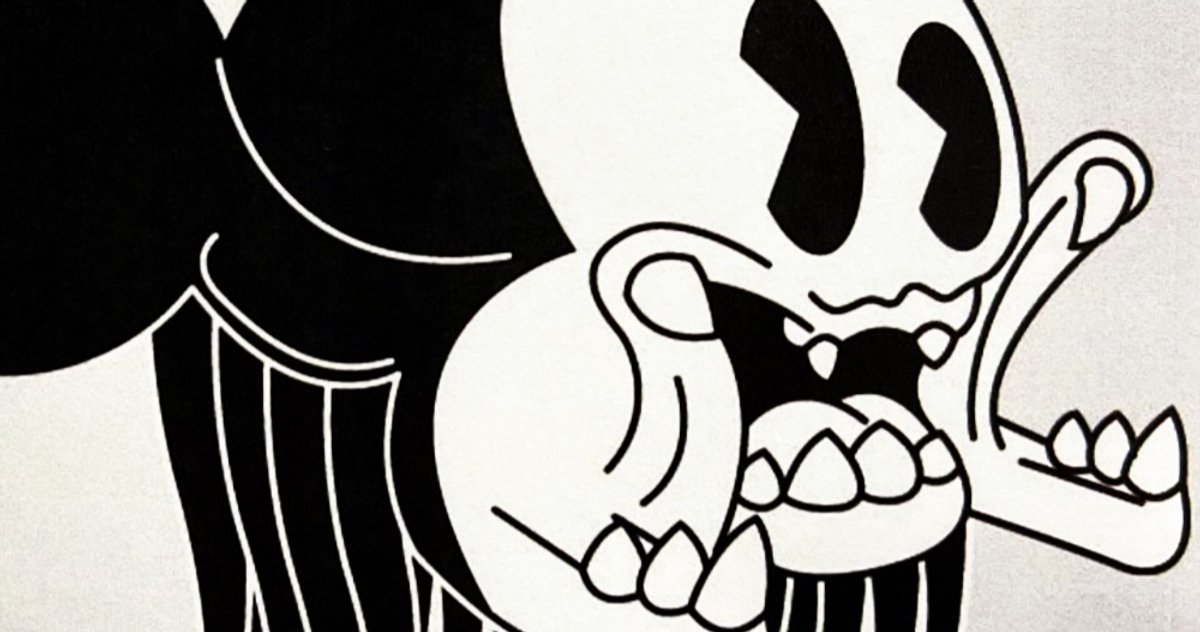 Earlier this week, Predator prequel director Dan Trachtenberg teased the merging of the ugly, dreadlock-sporting alien hunter with the legendary studio that is Disney in a brilliant new image. Sharing the pic to social media alongside the caption “Here’s a sneak peak…,” the image shows beloved Disney mascot Mickey Mouse, who has undergone a few nightmarish changes…

Transforming the usually heart-warming character’s lower face into the mandibles and fangs of The Predator, the image clearly needs to be put onto t-shirts as soon as possible, and is sure to have fans excited for the creature’s return under the Disney umbrella. The idea of Predator-Mickey stalking unsuspecting prey across the vast landscape of an empty Disneyland, but instead of the usual clicks you hear his familiar chortle escape through that sharp-toothed, insect-looking mouth is enough to leave one terrified.

Helmed by 10 Cloverfield Lane’s Dan Trachtenberg, and written by Wayward Pines’ Patrick Aison, Predator 5(which may or may not be titled Skulls or Skull) will launch audiences back in time and explore the first time a Predator visits Earth. The sequel will also boast a female hero, who is now confirmed to be played by Legion star Amber Midthunder, with the actress set to portray a Comanche woman who goes against gender norms and traditions to become a warrior, eventually facing off with the extra-terrestrial hunter.

Filming on the movie wrapped recently, with cinematographer Jeff Cutter confirming the news on social media saying, “And that’s a wrap on Skulls! Can’t thank Dan Trachtenberg enough for inviting me along on this epic journey and entrusting me to help achieve his vision for this film! Thanks to a great cast led by Amber Midthunder, Dakota Beavers and Dane Diliergo and much love to a brave Calgary crew for diving headfirst in with us!”

Not much else has been confirmed about Predator 5, but thanks to some recent revelations courtesy of producer John Davis, we do know that the follow-up is “an origin story about the Predator’s first journey to this planet,” and that it will have a similar tone to the 2015 Oscar winner The Revenant. “[Skull] has more akin to The Revenant than it does any film in the Predator canon,” Davis revealed. “You’ll know what I mean once you see it. It goes back to what made the original Predator movie work,” he explained, comparing the new outing to the beloved 1980s classic, Predator, starring Arnold Schwarzenegger. “It’s the ingenuity of a human being who won’t give up, who’s able to observe and interpret, basically being able to beat a stronger, more powerful, well-armed force,” he added.

Despite no Predator sequel living up to the legacy of the Schwarzenegger original, Davis has high hopes for Trachtenberg’s effort under Disney saying, “It’s going to be, I believe, the second best — or the first… or it may be equal to the first one. Right? I feel like the first one was a wonderful, interesting movie and I know what worked about it. I feel like we kind of never got back there again. We ended up in different places. I think this is a worthy complement to the first one. It’s going to be as good.” This comes to us from Dan Trachtenberg’s Instagram account. 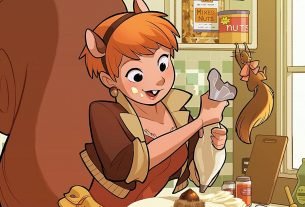 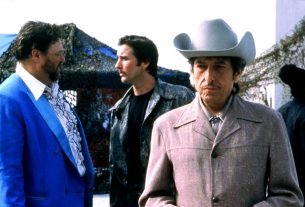 In praise of Masked and Anonymous 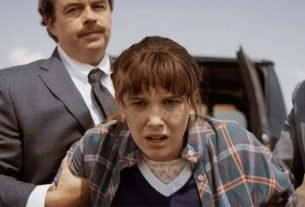