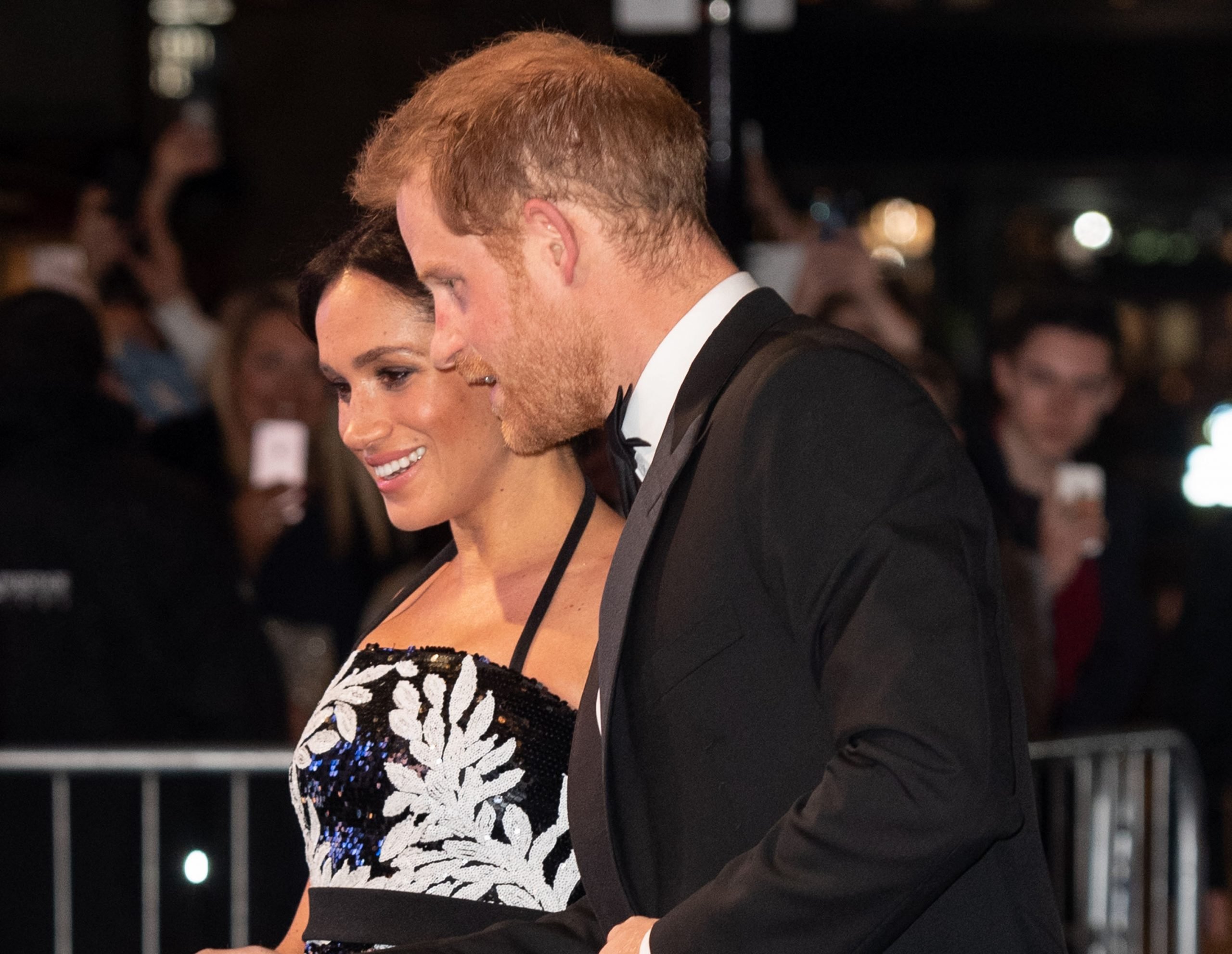 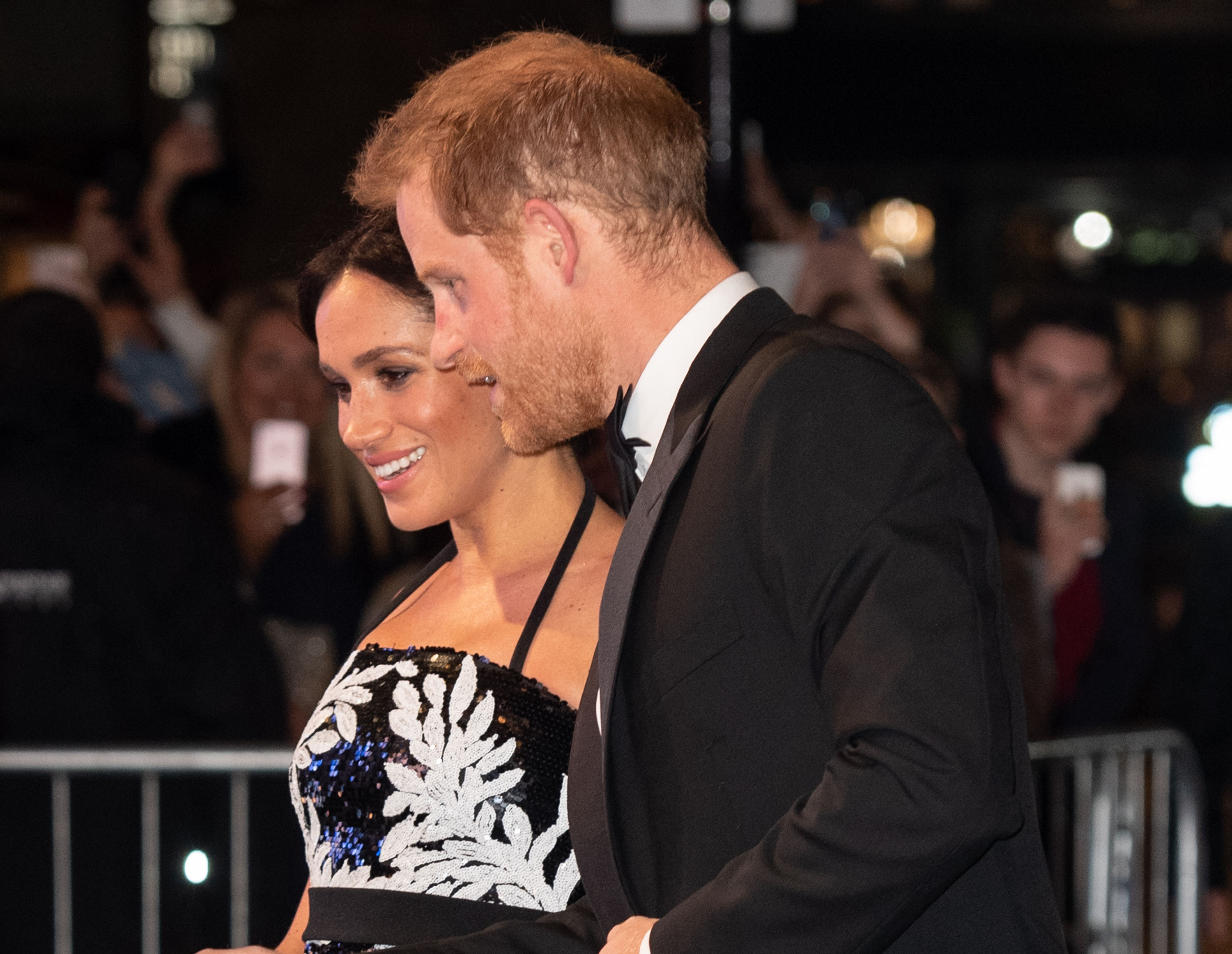 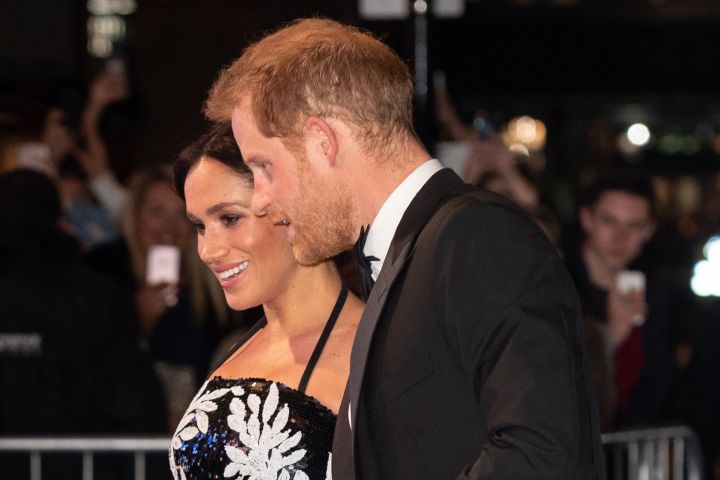 By Jamie Samhan. 7 hours ago

Prince Harry and Meghan Markle are kicking off their New York City tour at the One World Observatory.

The Duke and Duchess of Sussex will join Mayor Bill De Blasio, his wife Chirlane McCray and their son Dante de Blasio where they will be treated to a bird’s eye view over the city that never sleeps.

The trip to New York City is part of the first public events the couple will take part in together since welcoming daughter Lilibet Diana on June 4. They are also parents to son Archie, 2.

On Sept. 25, Harry and Meghan will make an appearance at “Global Citizen Live” to continue their work with world leaders in pursuit of global vaccine equity. They previously took part in Global Citizen’s “Vax Live: The Convert To Reunite The World” in May.

The event will be broadcast around the world on numerous platforms, including ABC, ABC News Live, BBC, FX, iHeartRadio, Hulu, YouTube, and Twitter. 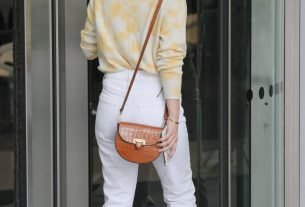