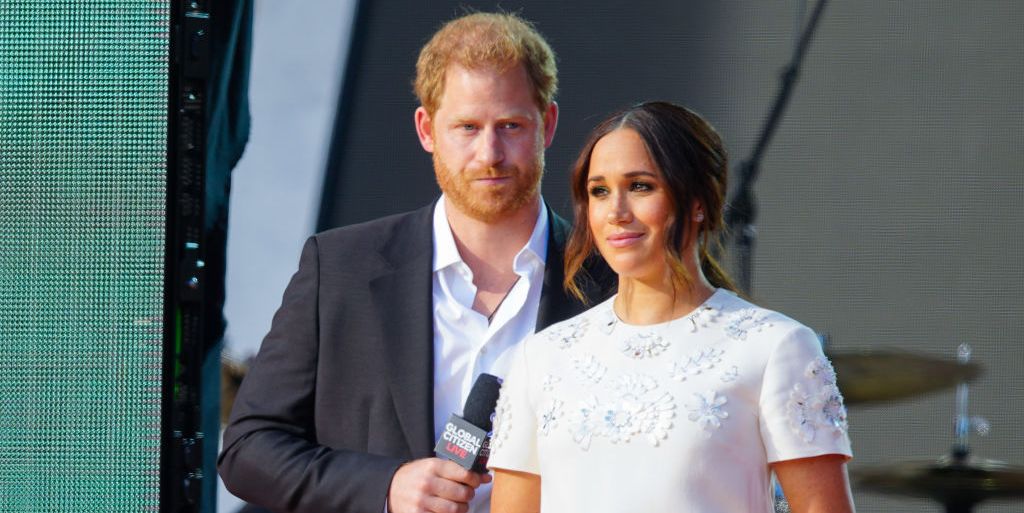 The memorial service for the late Prince Philip is coming up, but Prince Harry and Meghan Markle will be unable to return to the United Kingdom to attend, Page Six reports, despite rumors that they would make an appearance with their kids. A spokesperson for the Duke and Duchess of Sussex told the publication, “The Duke will not be returning to the U.K. in late March, but hopes to visit his grandmother as soon as possible.”

The memorial is scheduled for March 29 and will be held at Westminster Abbey. It was thought the Sussexes would attend and bring their youngest child, 9-month-old Lilibet, to meet the rest of their family for the first time. But there has been an ongoing struggle over whether or not they can safely attend. His reps have claimed that they are “unable to return to his home” due to fears for their personal welfare.

In the last few months Prince Harry has been battling the Home Office over issues of security in England for himself and Meghan. Harry claims that the security offered to them is not sufficient for their protection, and alleges in a lawsuit that he is being prevented from paying for police protection. He has petitioned twice to pay out of pocket so “as not to impose on the British taxpayer” and been denied both times.

Last summer, as he left children’s charity WellChild’s event, Prince Harry was chased by photographers through London. While he and Meghan have security they pay for in the United States, they believe that team would not have sufficient jurisdiction to keep them safe overseas. The couple has not been back together since March 2020, when they departed royal life and moved to California.

The memorial will be attended by the Queen, her son Prince Charles, and Prince William. 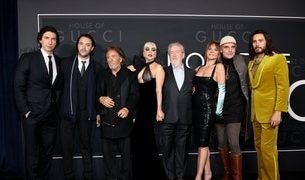 The House of Gucci Stars Are Playing Menswear Mind Games