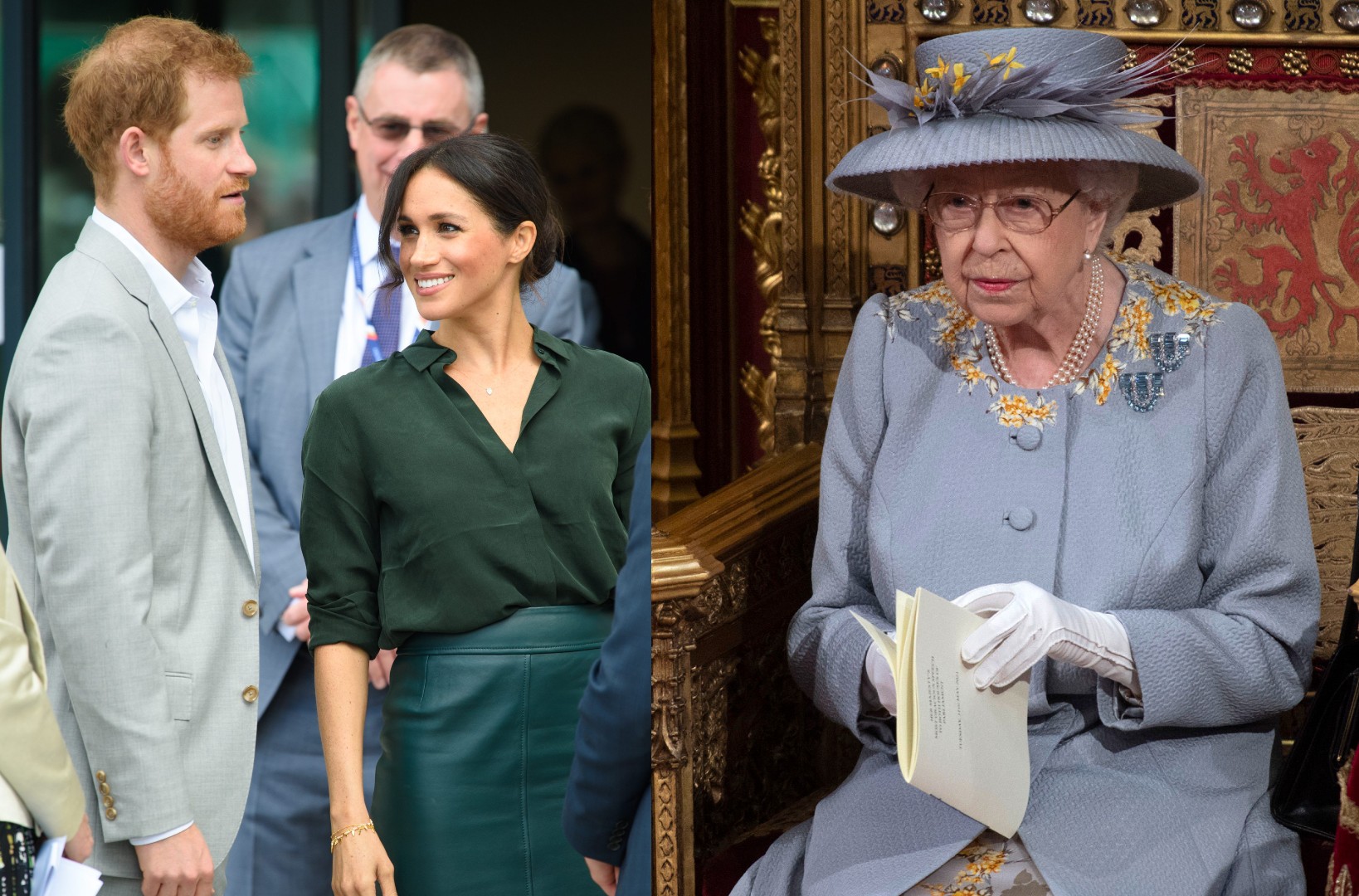 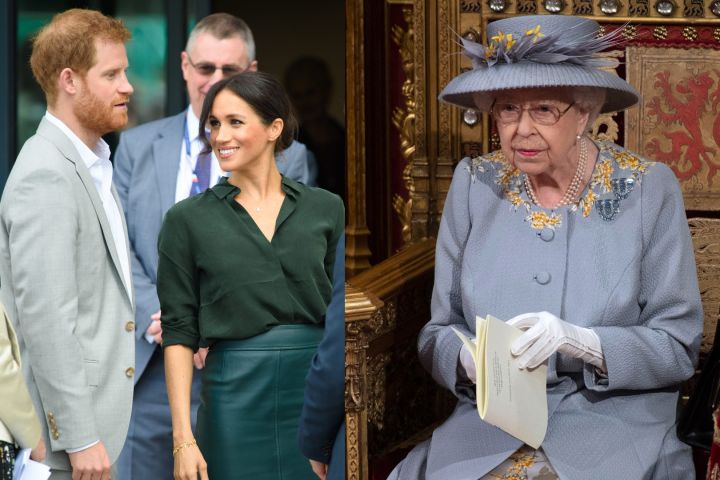 By Becca Longmire. 4 mins ago

Prince Harry’s rep has shot down rumours he and Meghan Markle didn’t ask the Queen about naming their baby daughter after her.

The BBC reported the Duke and Duchess of Sussex hadn’t approached Her Majesty about naming the little one Lilibet, which is Queen Elizabeth’s nickname within the Royal Family.

However, Harry’s spokesperson has since insisted, “The Duke spoke with his family in advance of the announcement. In fact, his grandmother was the first family member he called.

“During that conversation, he shared their hope of naming their daughter Lilibet in her honour. Had she not been supportive, they would not have used the names.”

RELATED: Prince Harry And Meghan Markle Are ‘So Happy’ They ‘Now Have Their Complete Family,’ Friends Say

Harry and Meghan announced baby Lili had been born on June 4 in a statement released on Sunday.

The newborn’s middle name is Diana, which is a tribute to Harry’s late mother.

According to a People source, Harry and Meghan were “very excited and couldn’t wait to share that their daughter arrived” with her namesake. They were said to have introduced her via video call to Her Majesty.

The Queen was among those congratulating the happy couple on social media over the weekend.