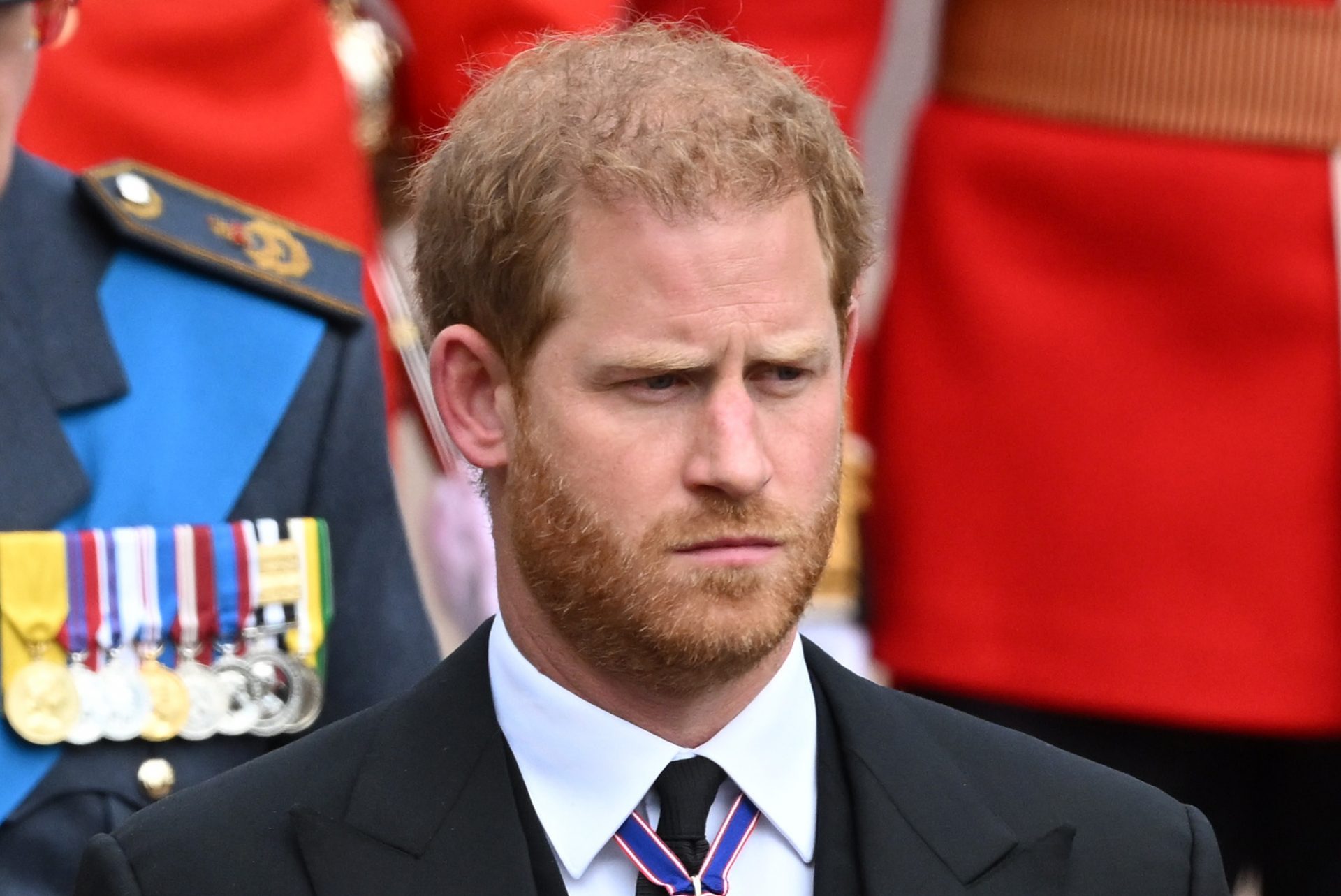 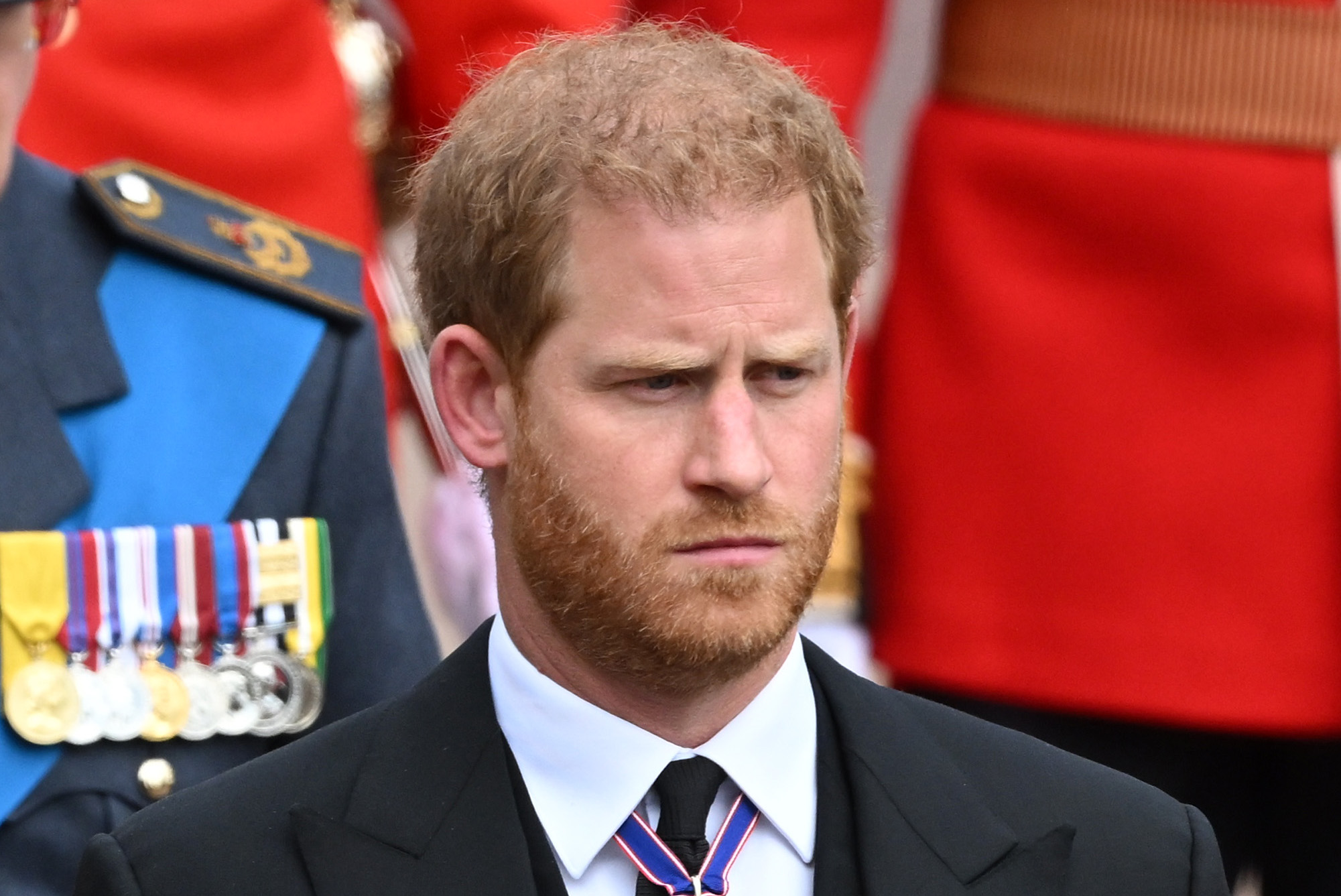 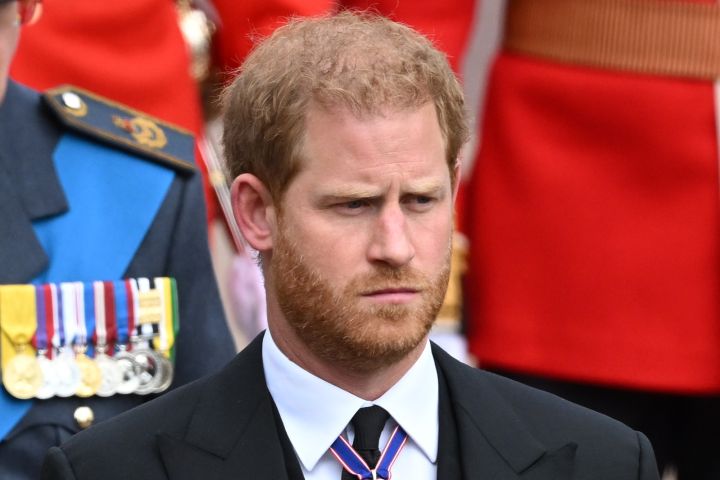 Prince Harry had a special message for bereaved military children. On Sunday, in honor of Remembrance Day in the U.K., the Duke of Sussex wrote a letter to the kids of the Scotty’s Little Soldiers organization. In the letter, the 38-year-old royal offered the members of the charity – which supports children who lost parents who were members of the armed services – a glimmer of hope through their grief.

Harry started the letter by sharing that the children were “all in my thoughts and heart today,” as they mourned the loss of a parent. Something Harry, whose mother Princess Diana died when he was 12, knows all too well.

“We share a bond even without ever meeting one another,” he wrote. “Because we share in having lost a parent. I know first-hand the pain and grief that comes with loss and want you to know that you are not alone. While difficult feelings will come up today as we pay tribute to heroes like your mum and dad, I hope you can find comfort and strength in knowing that their love for you lives and shines on.”

Prince Harry has sent letter to Scotty’s Little Soldiers @CorporalScotty, which supports children and young adults who lost a loved one in the military.

The charity was also one of the 7 charities the couple recomended well-wishers donate to for their wedding. pic.twitter.com/2Lo19s7rJv

The father of two went on to share that talking through his grief helped him after the loss of his mother and encouraged the kids to do the same thing.

“Whenever you need a reminder of this, I encourage you to lean into your friends at Scotty’s Little Soldiers. One of the ways I’ve learned to cope has been through community and talking about my grief, and I couldn’t be more grateful and relieved that you have amazing people walking beside you throughout your journey. We all know some days are harder than others, but together those days are made easier.”

The duke concluded his letter by sharing his admiration for the kids, who participate in an annual parade, and commended their family members who have been lost. Before signing off, the royal thanked the kids for their service.

“Today you will bring new awareness to young people, just like you, who will benefit from this community of support. I salute you for serving others in need, in the most honorable memory of your parent. With my deepest respect, Prince Harry, the Duke of Sussex.”

Scotty member, Samuel Hall reacted to Harry’s message in a statement saying, “It’s comforting to know Prince Harry understands how we feel and cares about us. It was great to receive the letter. Remembrance is a difficult time and being with Scotty’s helps me and the other members know people are there for us.”

Georgia Harrison, who is also a member of the charity said, “It’s amazing knowing someone as important as Prince Harry has reached out to us. To know he’s thinking about us and our parents means a lot. I feel able to relate to him as he understands what we have been through.”

Harry, who served in the royal armed forces for a decade, has been vocal about his support for service men and women. Although he was stripped of his military titles when he relocated to the United States with wife, Meghan Markle, the duke still keeps the military close to his heart through his annual Invictus Games.

On Sunday, members of Harry’s family including his father, King Charles III, Camila, the Queen Consort, Prince William and Kate Middleton all attended Remembrance Day service in the U.K. Sunday’s service marked the first without Queen Elizabeth II, who died in September. 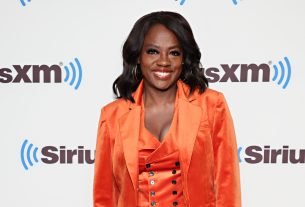 Viola Davis Wants Hollywood To Be More Authentic: ‘Your Job Is To Give People Humanity’ 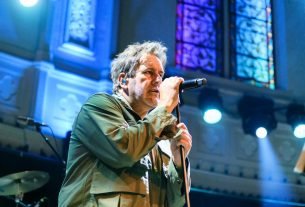 Terry Hall, Lead Singer Of The Specials, Dead At 63 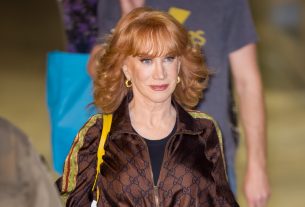