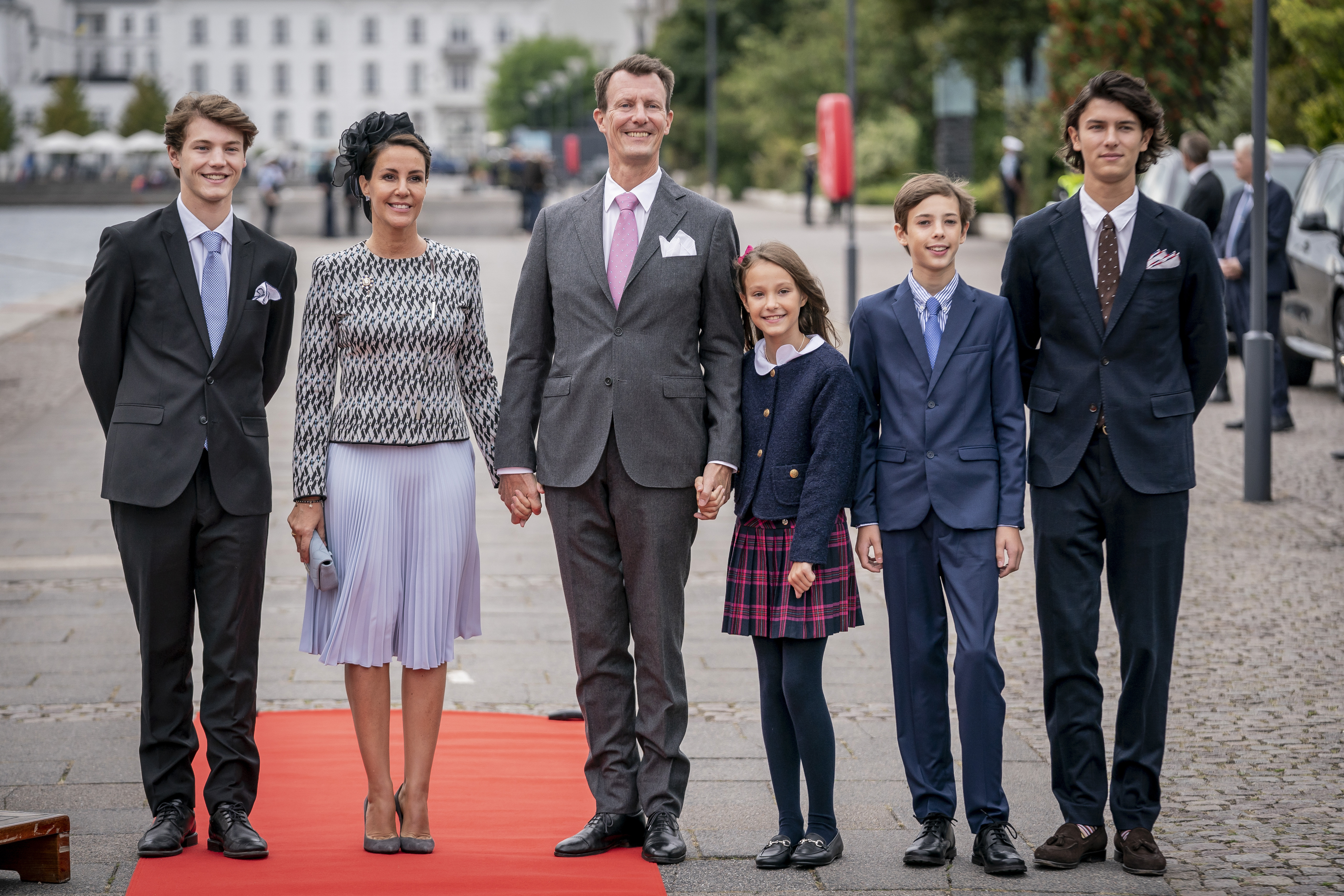 By Anita Tai. Published: 9 hours ago

Prince Joachim reveals he was blindsided by the loss of his children’s royal titles.

Queen Margarthe II of Denmark surprised everyone when she announced on Wednesday she would be stripping the Danish prince’s four children of their prince and princess titles.

Reacting to the news, the Prince said it was heartbreaking for the family.

“We are all very sad. It’s never fun to see your children being mistreated like that,” he told the national newspaper Ekstra Bladet, via People. “They find themselves in a situation they do not understand.”

He added in a shocking reveal that he was barely given advance notice.

“I was given five days’ notice,” he shared.

While there had been discussion in the past of eventually transitioning from those roles and titles, Prince Joachim had no idea it would happen so quickly.

“In May, I was presented with a plan, which basically stated that when the children each turned 25, it would happen,” Joachim said, adding that his youngest child “Athena turns 11 in January.”

When asked about how the decision has affected his relationship with his mother, the royal grew emotional.

“I don’t think I need to elaborate here,” he said as he walked away.

“As the Queen stated yesterday, the decision has been a long time coming. We understand that there are many emotions at stake at the moment, but we hope that the Queen’s wish to future-proof the Royal Palace will be respected,” a spokesperson for the Danish Royal Palace told national outlet B.T., via People.

The Prince, however, disagreed with this retelling of the events, refuting, “I was given five days’ notice of this. To tell my children that on New Year’s their identity will be taken from them. I am very, very sorry to see them uncomprehending about what is happening over their heads.”

Explaining the reasoning behind the decision, People reports a memo from the palace explained it as an attempt to give the children their own path forward.

“With her decision, Her Majesty The Queen wishes to create the framework for the four grandchildren to be able to shape their own lives to a much greater extent without being limited by the special considerations and duties that a formal affiliation with the Royal House of Denmark as an institution involves,” the court said. 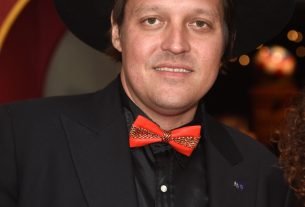 Win Butler Is ‘Proud’ Of Brother Will For Leaving Arcade Fire To Do ‘His Own Thing’, Talks Future Of The Band