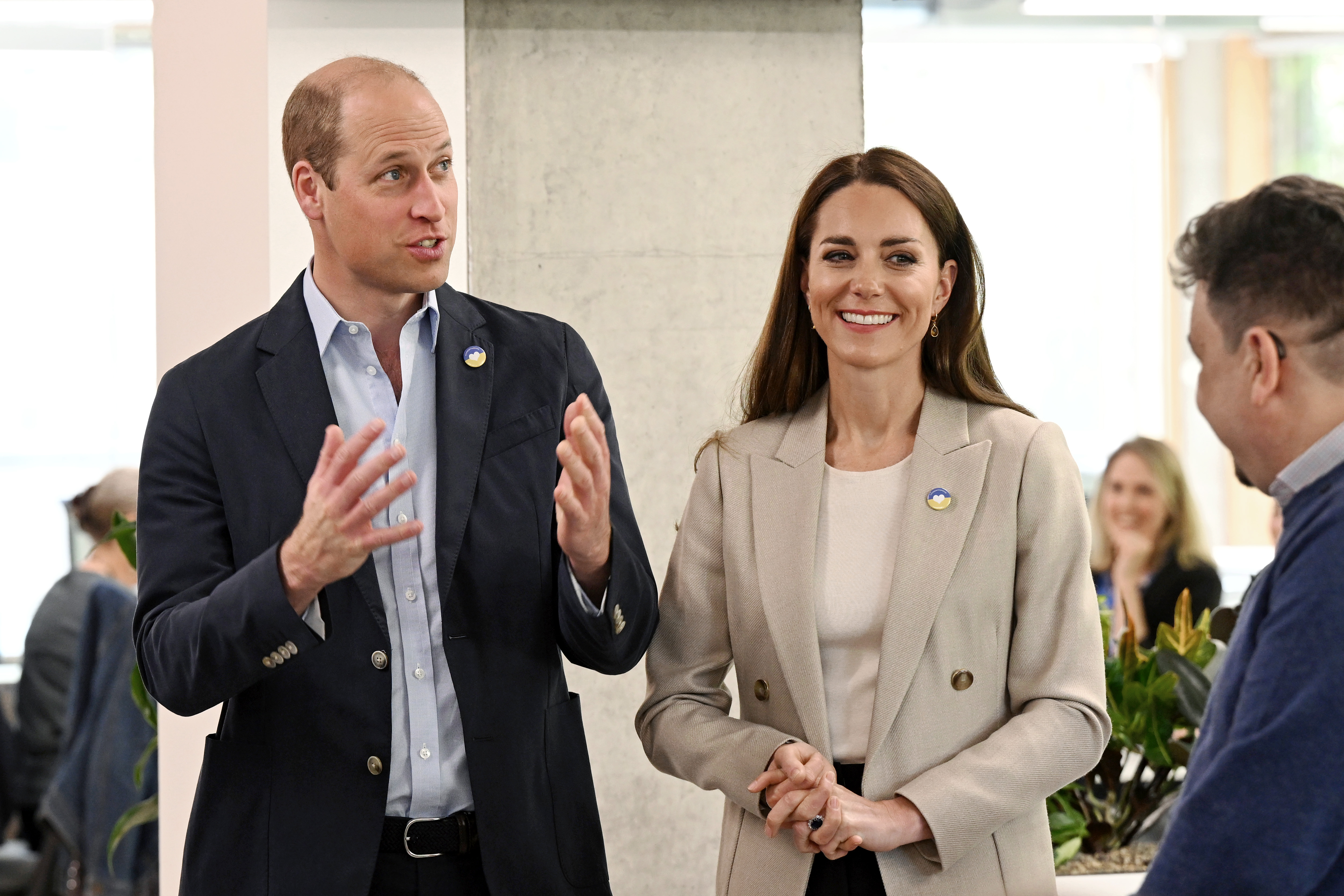 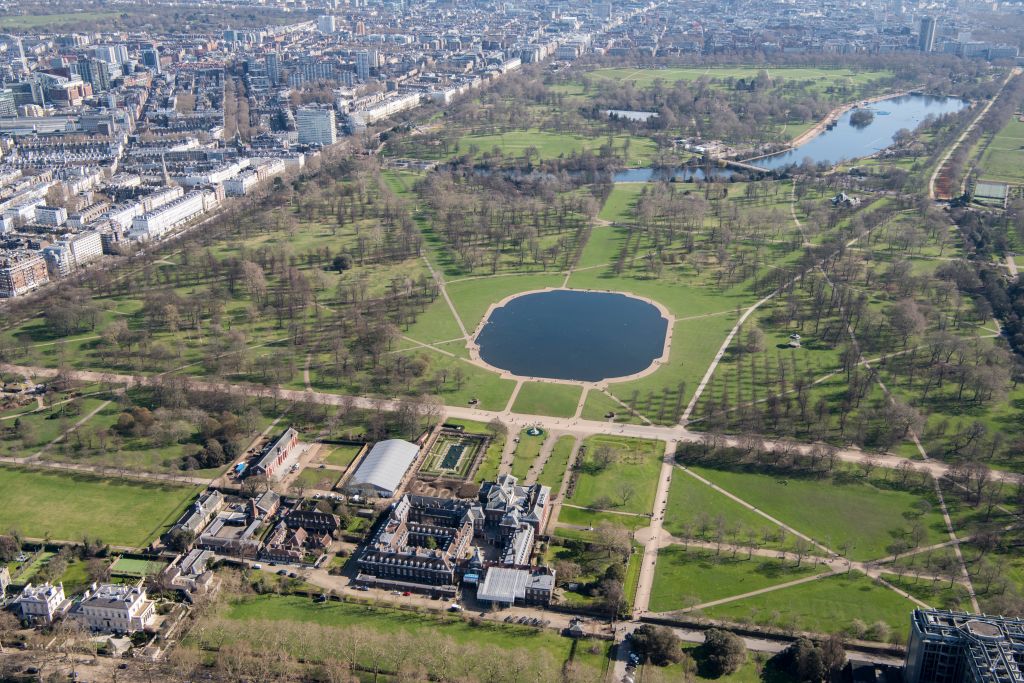 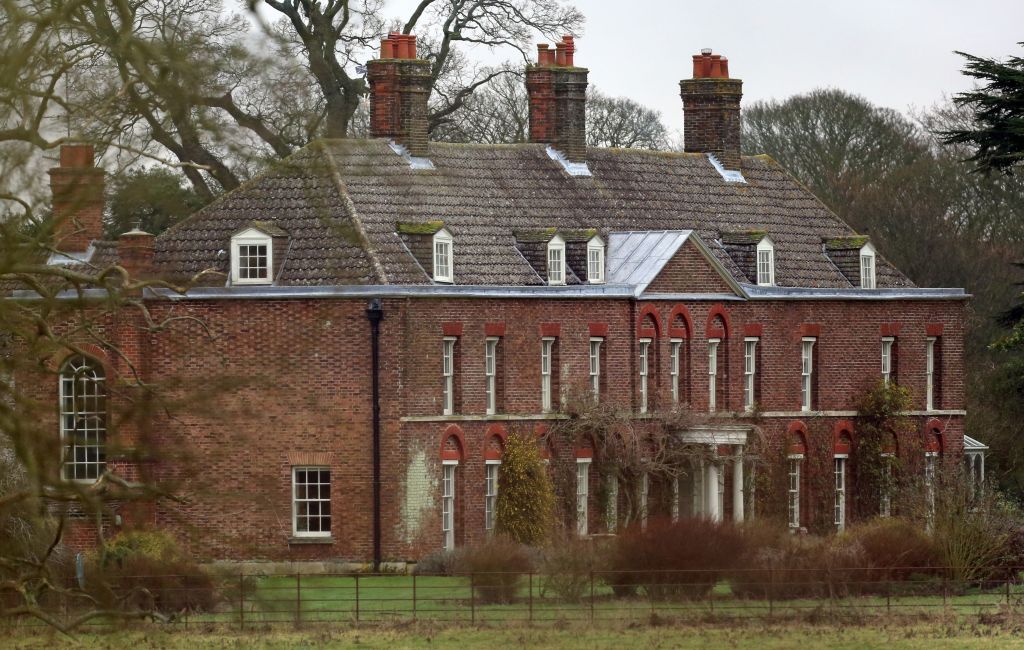 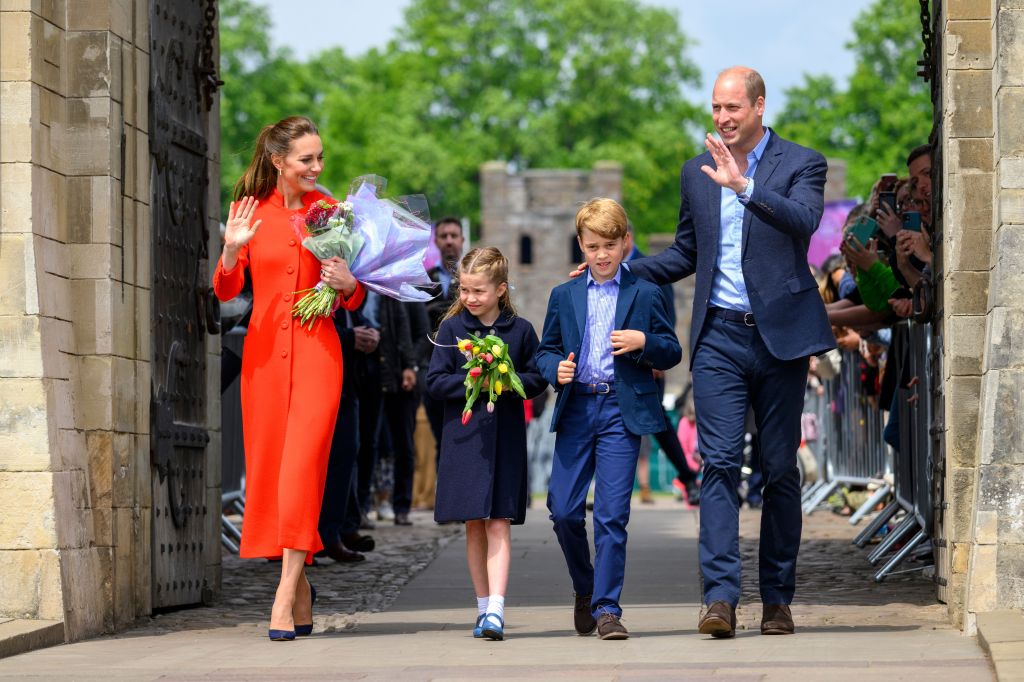 By Sean Mandell. 36 mins ago

The Duke and Duchess of Cambridge are moving their family out of Kensington Palace in London and closer to the Queen at Windsor Castle, according to new reports.

The move is expected to happen after Prince William’s upcoming 40th birthday, according to The Sunday Times, who was first to break the story. The Cambridges are seeking to provide their family more freedom by moving to Berkshire, the county in which Windsor Castle resides. Kensington Palace will still remain the family’s London residence and home to their private and press offices.

The Cambridges’ relocation will mean that Prince George and Princess Charlotte will pull out of their London school, Thomas’s Battersea, for the upcoming academic year and attend school somewhere closer to their new home, according to PEOPLE.

The Times suggests the family’s new residence will be on the grounds of Windsor Castle, with ET reporting they will take over Adelaide Cottage on the estate. The Times also noted that William and Kate plan to make their Norfolk retreat, Anmer Hall, their “permanent base” after their kids’ “school years.” Though the couple is also said to eventually be headed to “the big house”, as Windsor Castle is called. In the meantime, William and Kate’s Angelsey home will remain a retreat for the family of five.

“The reality is [the Cambridges] are quite confined in what they can do in London,” a source told The Times. “The kids can’t go into the park and kick a football with friends. Their plan is to be there for the next ten to 15 years and then move to Anmer, which is so special to them.”

An added bonus of moving to Berkshire is that the royals will have Kate’s parents, Michael and Carole Middleton, and her brother, James Middleton, nearby in the town of Bucklebury where Kate grew up.

The recent Platinum Jubilee events are said to influenced the decision, with a source telling The Times, that William wants to move the family to the country because “he feels they want to grab that time [with the children] while they still can.” 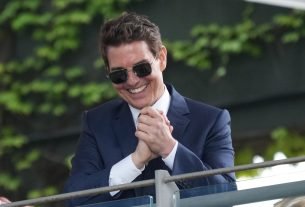 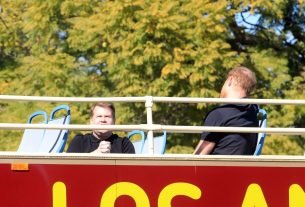