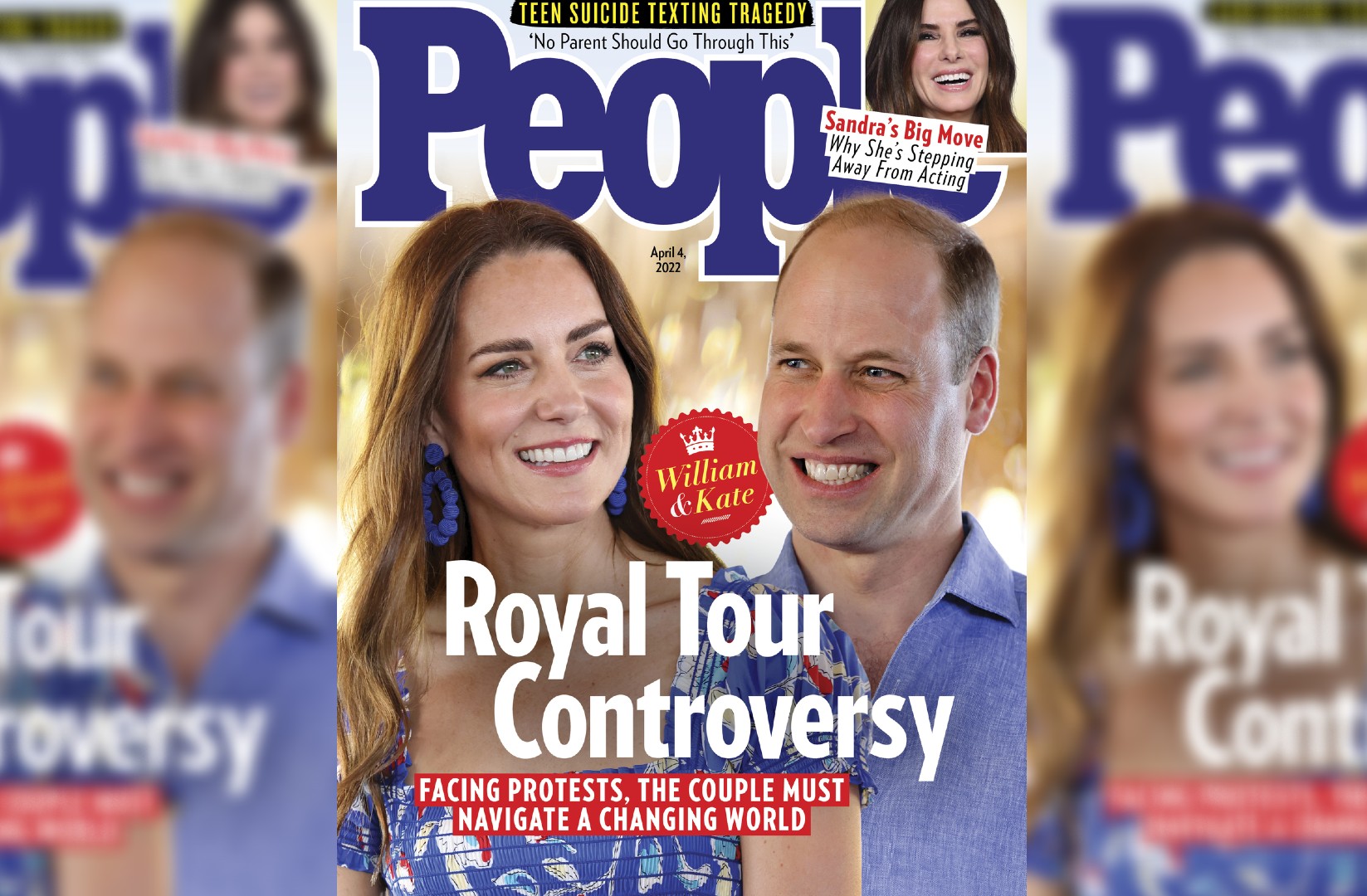 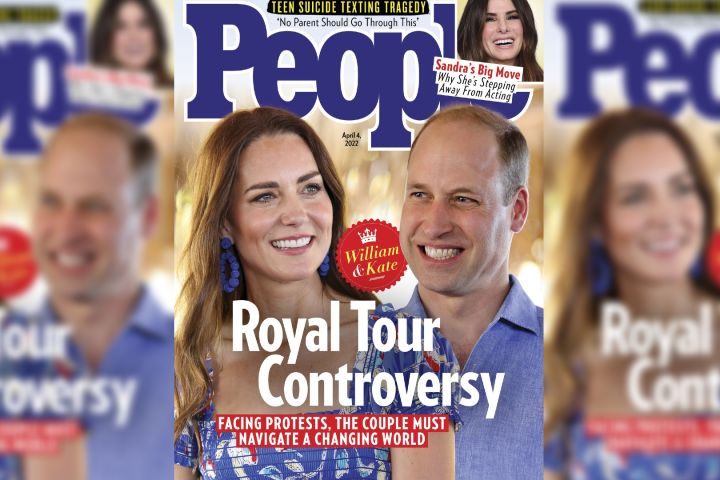 Prince William and Kate Middleton usually receive a warm welcome wherever they go but this hasn’t always been the case on their Caribbean tour.

The Duke and Duchess of Cambridge visited Belize, where they were seen busting a move with some locals, and are now in Jamaica.

However, according to Global News, a planned visit to a cacao farm in Belize earlier this week was scrapped because of local opposition and protests.

The royals have been facing backlash in the Caribbean nations where William’s grandmother, Queen Elizabeth, remains head of state.

A group of Jamaican business leaders, doctors, and politicians also penned an open letter calling for slavery reparation payments and an apology for colonialism from the British monarchs amid the Queen’s Platinum Jubilee celebrations.

Here is the open letter in advance of the Royals’ visit tomorrow pic.twitter.com/rQC1c6g0R9

“Because of the ages of all the participants, there must be a feeling that long-term, the future of the British monarchy is more about William and Kate – spiritually, not in terms of actual succession,” historian Sarah Gristwood said, according to a People cover story.

“The baton of the crown has to pass to Charles and Camilla, but there is a sense of a baton also being passed from the Queen to William and Kate.”

With Prince Harry and Meghan Markle’s Royal Family exit in 2020 and the controversy surrounding Prince Andrew recently, “Senior royals are a bit thin on the ground at the moment,” Gristwood added.

“Britain is never going to drop all its pomp and ceremony, and it was eventually going to be slimmer and economical. But it’s doubtful even Prince Charles wanted it to lose weight so rapidly.”

Charles was in attendance alongside Rihanna at an event marking Barbados’s new status as a republic, thereby removing the Queen as its head of state, back in November.

Charles joined the inauguration of president-elect Sandra Mason in replacement of the Queen, a move by Barbados to shed the final vestiges of a colonial system that once spanned the globe.

The royal delivered a speech highlighting the continuing friendship of the two nations despite the change in constitutional status. 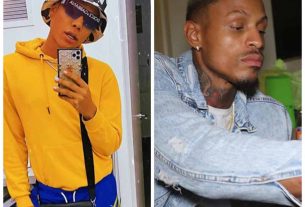 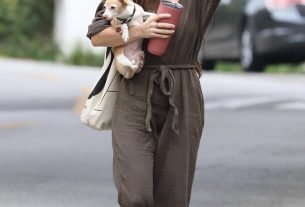