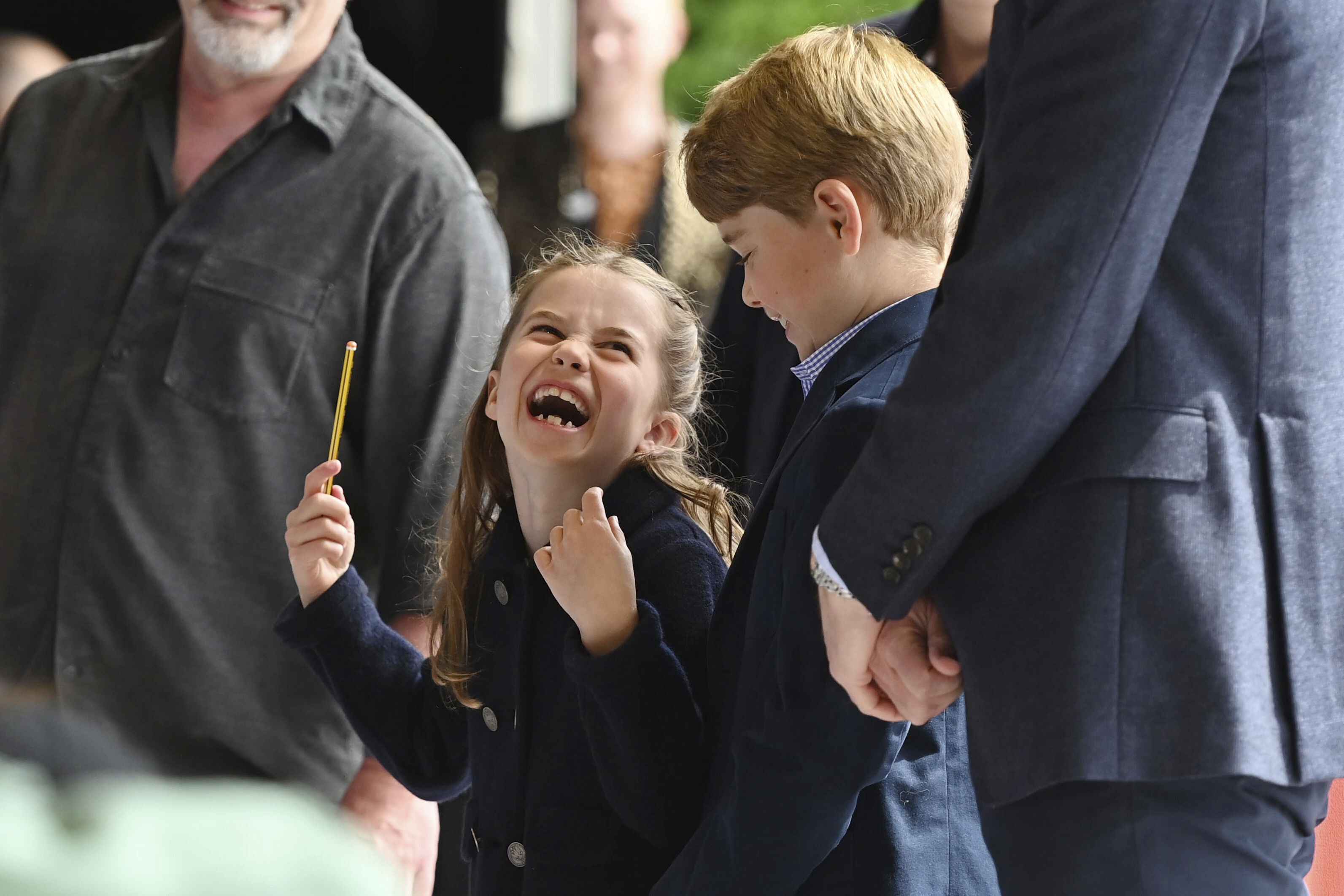 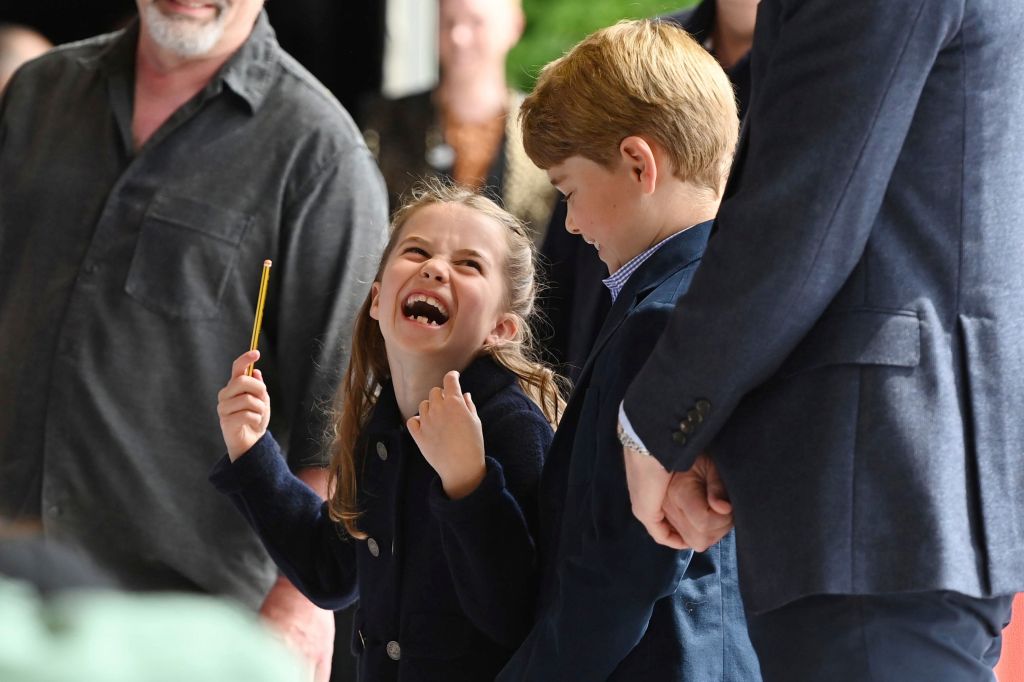 Princess Charlotte is all about having fun at the Platinum Jubilee celebrations this weekend for her great-grandmother, Queen Elizabeth II.

During the Duke and Duchess of Cambridge’s visit to Cardiff Castle in Wales as part of the festivities, reported People, Charlotte and Prince George accompanied their parents (younger brother Prince Louis was reportedly deemed too young to attend).

At one point, Charlotte took the baton and gave it a go of conducting the band during concert practice, stepping in for conductor John Quirk for “We Don’t Talk About Bruno” from Disney’s “Encanto”.

READ MORE: Princess Charlotte Puts A Stop To Her Brother Louis’ Enthusiastic Waving In The Sweetest Way At Trooping The Colour

As she waved the baton, Charlotte clearly had a blast, at one point throwing her head back and laughing.

During their visit to Cardiff Castle, Charlotte and her brothers also met with the musicians, who demonstrated their various instruments, as well as “Total Eclipse of the Heart” singer Bonnie Tyler, one of the entertainers performing at the Platinum Jubilee Celebration Concert taking place on the grounds of Cardiff Castle on Saturday. 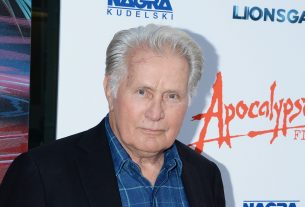 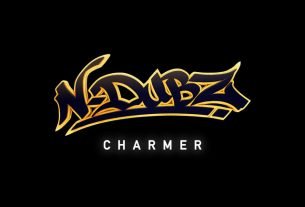 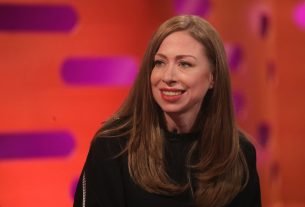