Prince Harry and Meghan Markle will tie the knot on Saturday at St George’s Chapel in Windsor Castle.

In the build-up to the big day, US TV channel Lifetime has released a movie chronicling their love story.

One scene shows Meghan – played by Paris Fitz-Henley –arriving in Botswana for a romantic getaway with lover Harry – played by Murray Fraser.

The pair are discussing how the 33-year-old royal used to love visiting Disneyland when he was younger before it brought back a sad memory.

MUM? The film shows the moment Harry recalls the sighting

“It was right after the funeral, you know?”

He said: “We went when I was eight and I rode Splash Mountain like 14 times.”

“You went to Disneyland? Were there like 5,000 secret police there?” Meghan questions.

Before her lover hits back: “It was mum’s idea, she wanted us to have these normal experiences – it’s one of my happiest memories.

“And dad brought me and Will here right after she died.

“But missing your mother never changes the fact she isn’t coming back.”

Following the announcement, Harry can be seen clearly upset by something and when questioned on what is wrong, he reveals a shock claim.

He adds: “It was the first time we came here and I was walking alone and I saw this lion a few feet away from me and it turned around and stared at me.

“It was right after the funeral, you know?”

“You thought it was her?” Meghan asks, before he agrees.

Taking to Twitter, one fan admitted: “I need to see this movie, how can I watch in the UK?”

Another added: “It’s actually really good, I want to watch it again.”

And a third even admitted: “I wish I was a royal after watching it.” 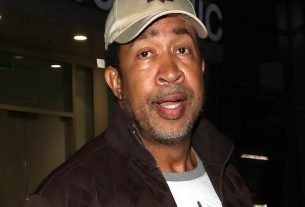 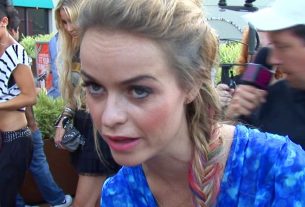