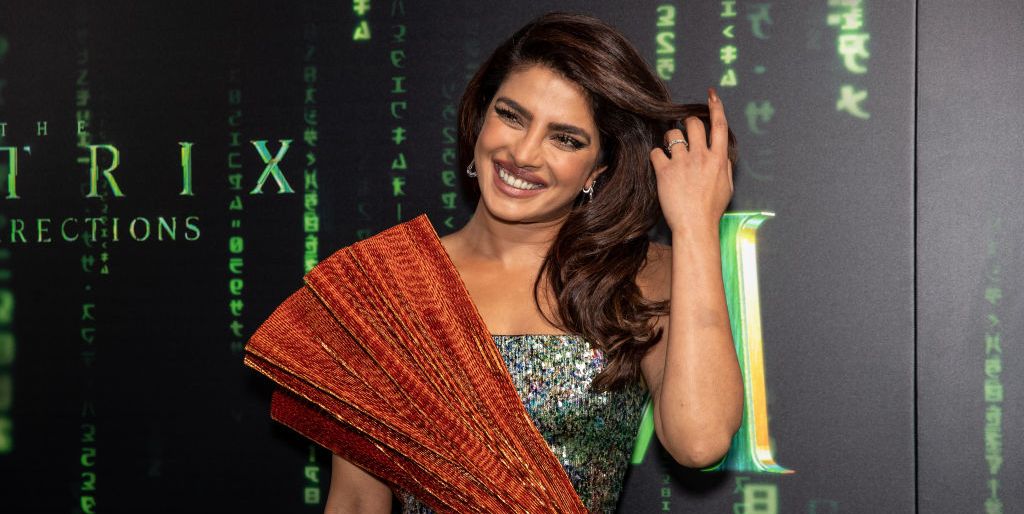 Priyanka Chopra might have walked the red carpet for Matrix: Resurrections sans her husband, Nick Jonas, this weekend, but the actress says she has every intention to spend the holiday with him by her side.

“I think we’re still about building traditions,” she told ET during the film premiere. “Our big tradition is trying to spend Christmas together because we’re always doing so many things apart.” Her plan this year, she said, is “just being home with the family.”

Due to their various music and film projects across the globe, Chopra and Jonas are known for spending large swaths of time long-distance. Add in a pandemic, and frequent overseas visits became a logistical nightmare.

“He had to quarantine; I had to quarantine whenever we saw each other at that time, and that’s usually not conducive to a production schedule because you don’t really have much time,” Chopra told InStyle’s Ladies First With Laura Brown podcast of her time in London during the pandemic. “You have like, two days off. So it was all really tricky but we managed. He flew out a bunch of times; I flew down a couple times.”

But after celebrating their third wedding anniversary in London this month, Chopra says that she and Jonas have no trouble staying close despite the distance.

“We prioritize each other in everything that we do,” she said. “We’ve had individual careers, and we’re both very clear about never interfering in each other’s professional lives because we’re always partners and assets. We’ll have an opinion on each other’s thing; we’ll be each other’s champions, but those decisions are predominately for both of us to take because we’ve built our careers by ourselves for such a long time. But I think at the same time, it’s really important to keep a check on the other person’s heart and how they’re feeling and prioritizing that and I have to say, my husband’s amazing at doing that. Like I said, this year was hard for me being in London. He would just drop everything, come in for even, like, a day, just have dinner with me, and then fly back. Stuff like that, you just have to prioritize each other and then everything feels right.”

Over the weekend, the star stunned at the Matrix premiere in a shimmery custom Halpern dress, styled by Law Roach with Bulgari jewelry and Louboutin heels.

She shared the look on Instagram, adding, “The colors of my dress are an ode to my character in the film, Sati. I can’t wait for all of you to meet her!!” 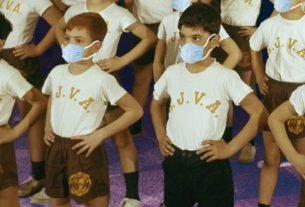 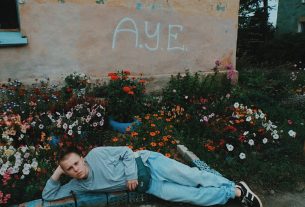 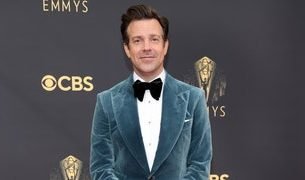 Emmys 2021: The Biggest Fits of the Night