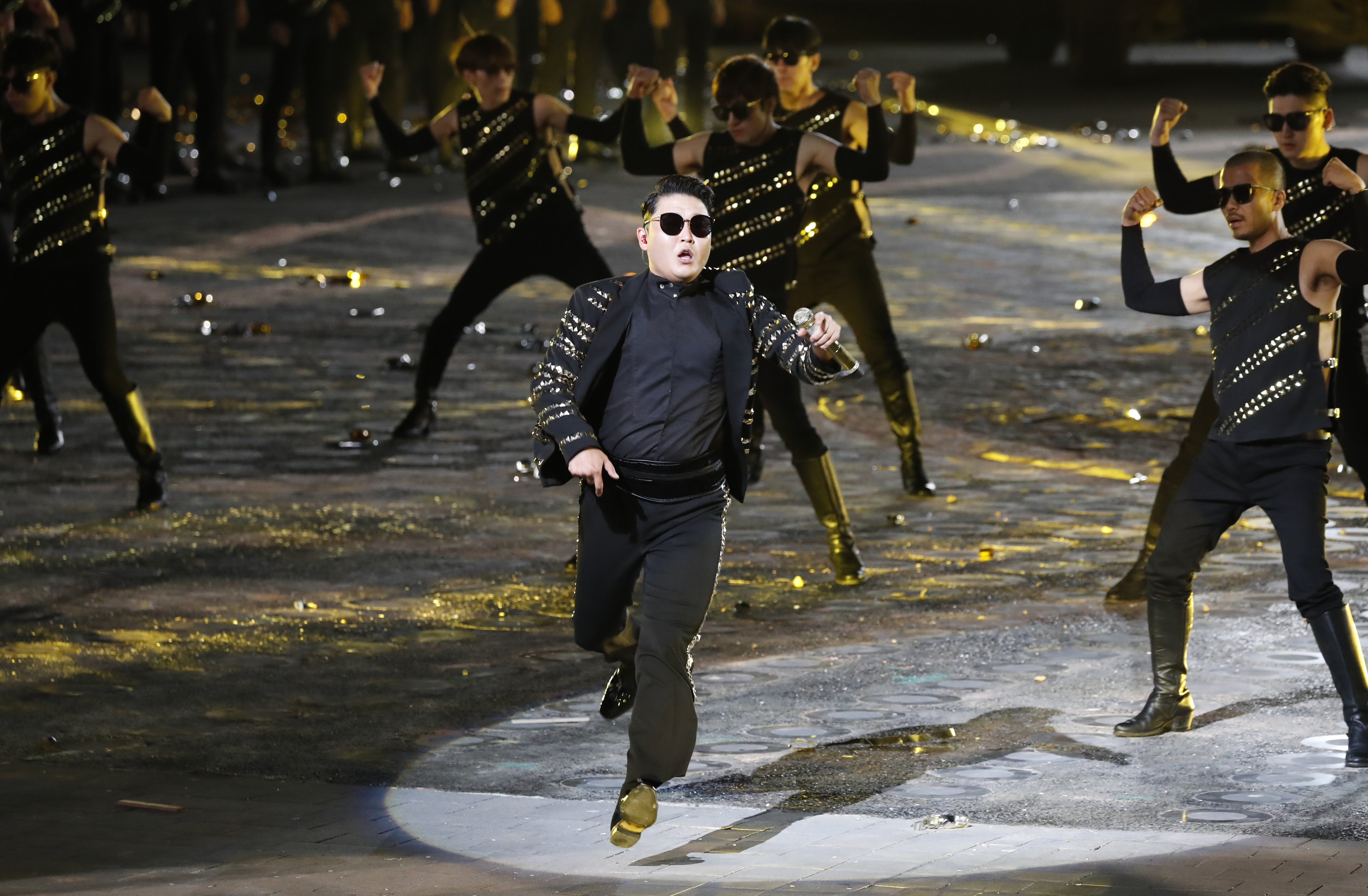 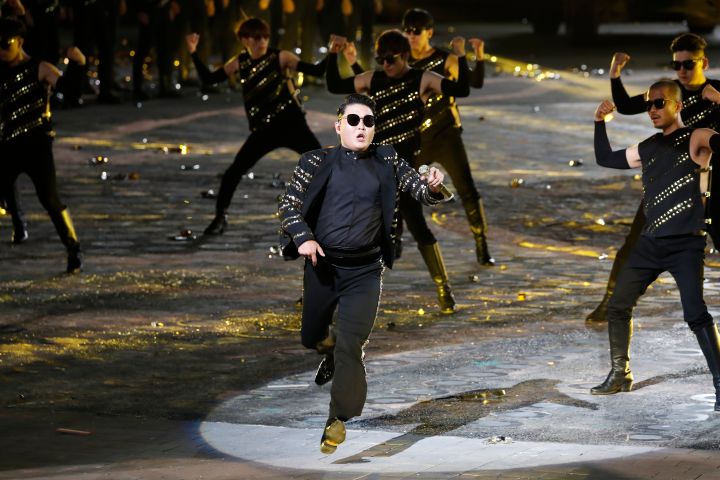 Psy is finally back.

This week, the Korean pop megastar announced PSY 9th, his first album in five years, and he’s already teasing it may contain yet another blockbuster international hit.

On Instagram, Psy shared a video from a concert in December 2013 win which he predicted his most successful follow-up to his 2012 smash “Gangnam Style” might only come in 2022.

“I know a lot of you have high expectations for my next hit song,” he says in the clip. To be honest, I produced ‘Champion’ in 2002, and it took me exactly 10 years to produce a song that is more sensational than ‘Champion’ with the release of ‘Gangnam Style’ in 2012.”

Psy adds, “I guess what I’m trying to say is, perhaps the next time you’ll meet a song like ‘Gangnam Style’ will be in 2022.”

The artist’s previous album, 4X2=8, was released in 2017 and featured the singles “I Luv It”, “New Face” and “Love”, though none reached the heights of “Gangnam Style”.

After its release in 2012, ‘Gangnam Style”, led by its memorable and hilarious music video, climbed the Billboard Hot 100 all the way to No. 1 and became the first YouTube video to reach 1 billion views.

Orlando Bloom Busted For Speeding In His Porsche 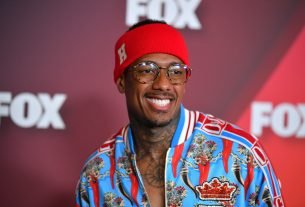 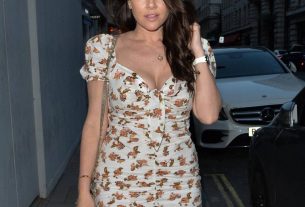 Imogen Thomas – Out for dinner in Knightsbridge