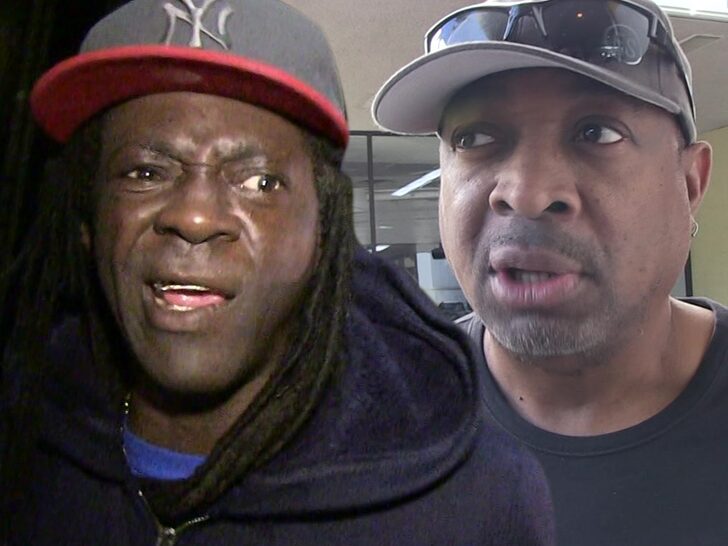 Public Enemy is moving forward without one of its original (and more memorable) founders — the one and only Flavor Flav is out … this after a big argument over a Bernie Sanders rally.

The legendary hip-hop group permanently fired their longtime member Sunday night, saying … “Public Enemy and Public Enemy Radio will be moving forward without Flavor Flav.” They continued, “We thank him for his years of service and wish him well.” 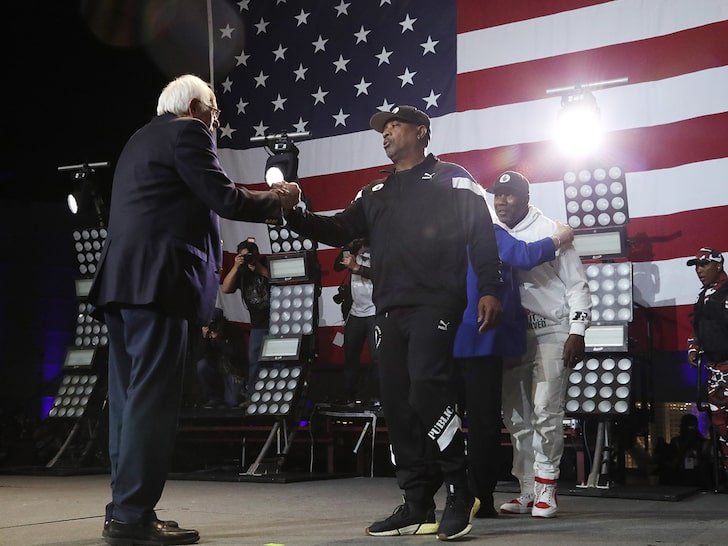 The ax comes after Flav fired off a cease-and-desist letter to the Sanders campaign last week, accusing them of using FF’s image and likeness in a scheduled performance Chuck D and the rest of the guys had planned to put on in support of Bernie out here in L.A.

The writing was clearly on the wall from the get-go — Bernie and co. announced they were having Public Enemy Radio perform at their rally … which confused some folks.

That group is an off-shoot of the OG Public Enemy, and they do shows without Flav, which they’ve apparently been doing for a little while on and off. Fact is … Flav and Chuck haven’t been cool for years — ever since FF sued the group over profits he claimed he was owed.

… last final note the last final note was my last straw was long ago. It’s not about BERNIE with Flav… he don’t know the difference between BarrySanders or BernieSanders he don’t know either. FLAV refused to support @Sankofa after @harrybelafonte inducted us. He don’t do that pic.twitter.com/5Ky9dTnzmd

No love lost between old friends, it seems. 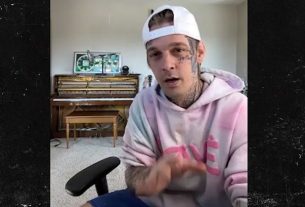 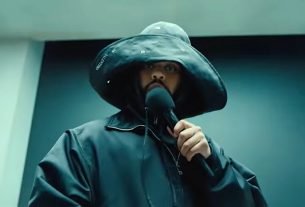 The Weeknd Performs ‘Save Your Tears’ at BRIT Awards 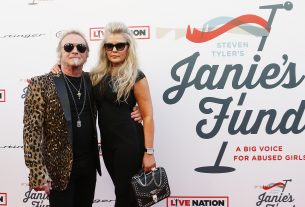