3:07 PM PT — Patience Carter — who survived the Pulse Nightclub shooting — tells us the video was traumatic to watch and was grossly accurate to what she experienced. Carter says the mild disclaimer at the beginning of the video should have been more severe as the music video could put survivors back into a dark place.

Madonna‘s new music video is a shocking and graphic recreation of a mass shooting scene … that seems to emulate the horrific Pulse Nightclub murders.

Madonna dropped the video Wednesday for her politically-charged track, “God Control” — a play on gun control — and it shows 32 incredibly disturbing seconds of people being gunned down in a nightclub.

Warning … the bloody scenes of bodies falling to the ground will be difficult for many people to watch. If Madonna’s goal was draw visceral reactions … it’s a guarantee she’ll get ’em.

In the music video … the shooting violence starts at 2 minutes, 38 seconds when you see the shooter hold a gun up to his mouth and seemingly pull the trigger — but the scene flashes to the guy opening fire on a bunch of people who are dancing in the club.

Madonna told People that her video is meant to be a commentary on the epidemic of mass shootings in the U.S., which she says is “out of control.”

She included a disclaimer at the beginning that reads, “The story you’re about to see is very disturbing. But it’s happening everywhere and it has to stop.” 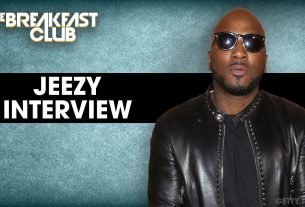 Jeezy Reveals How He Handled Intense Verzuz with Gucci Mane 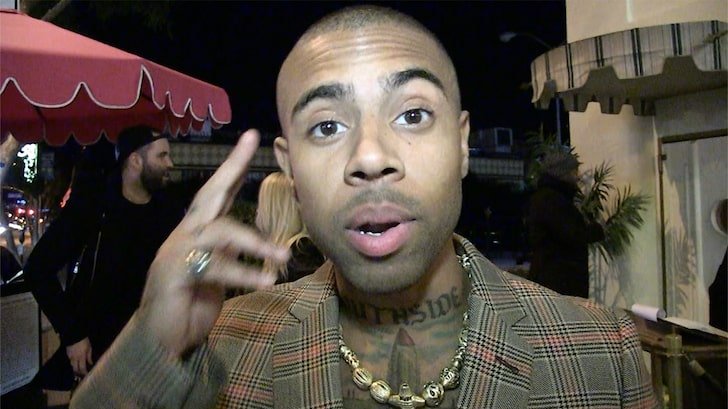 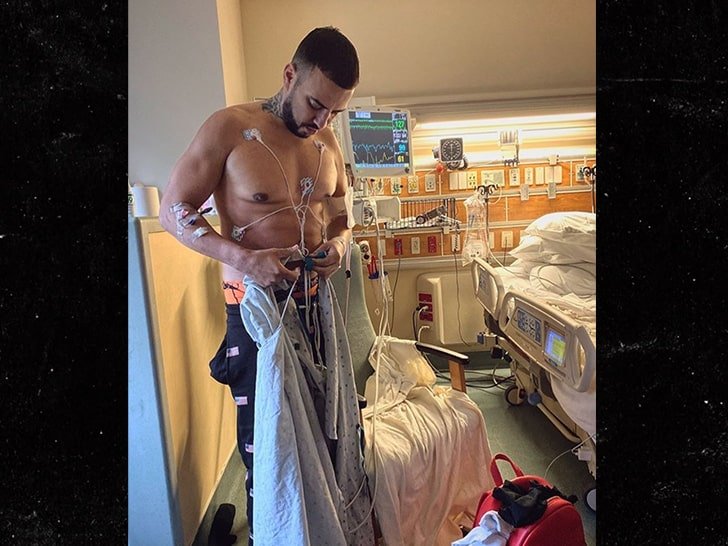 French Montana Says He’s Out of ICU After Medical Emergency