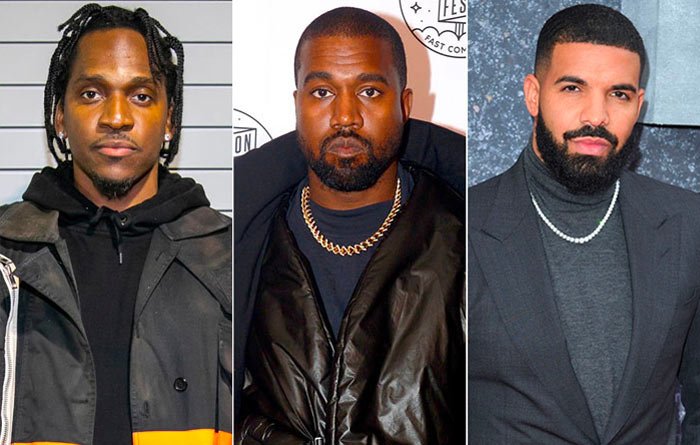 Pusha T was banned from Canada in the wake of his beef with Drake.

Hot on the heels of his No. 1 album It’s Almost Dry, the “Diet Coke” rapper paid a visit to REVOLT’s “Drink Champs,” where he revisited his infamous feud with the Toronto rapper.

When N.O.R.E. suggested that he went too far with his “Story of Adidon” diss, on which he exposed Drake as a father, Pusha shut him down. “I don’t care. That’s why you don’t play with me. There is no too far,” he said. “Anybody who’s ever told me that I went too far, I never spoke to them again.”

He revealed that he was banned from entering Drake’s home country of Canada as a result of his 2018 show in Toronto where a fight broke out. “I’m banned from Canada. I can’t get back over there,” said Pusha. “I ain’t allowed to go back over there.”

During the concert at Danforth Music Hall, multiple people tried to rush the stage and throw beer at Pusha, leading to an all-out brawl. “I went to my show, it was rowdy people at the show,” said Push.

When asked if he performed his Drake diss at the show, he said, “I didn’t even get to. It got rowdy and I got on my way.”

But he made it clear that he has no interest in patching things up with his Canadian rival. “There’s nothing for me to squash. I’ve done it all. I’m finished,” he said.

N.O.R.E. also asked what he thought about Kanye West and Drake squashing their beef and reuniting on stage at the Larry Hoover benefit concert in December. Pusha said he didn’t have an issue with it because he knows how to “compartmentalize” things.

“I felt like it was good for them,” he said. “They play an industry game. I feel like that’s gon’ work for them and what they do.”

However, he doesn’t believe the two make good collaborators. “I don’t even think they make good music together. That’s the wildest part. There ain’t even a hot record. Name it,” he told N.O.R.E., who suggested “Glow” off 2017’s More Life, to which Pusha responded, “What?” 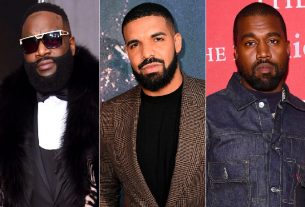 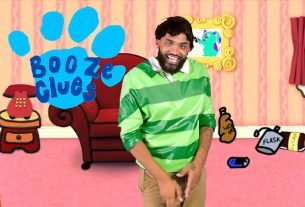