He is living in the early 20th Century and operating in the same was as the Russian Revolution ie. kill those that disagree with you and then smile at those who lick you arse.

The Russian people are not global citizens as they allow a dictator to run their country. By the time the various financial constraints hit the Russian economy it is the innocent people in Russia that will feel the most pain not the rich obligarchs surrounding Putin.

For the Russian people – the time is now.  The opportunity to be welcomed back into global society. Fight for democracy and campaign against the war.

How may of you are there? How many police?

Surely, you know you would win.

Putin has to go if we are to avoid World War 3 which you will lose.

Have no doubts, irrespective on what Putin tells you on television the world in Russia is for him and his cronies not for you.

Don’t you feel regret that your Ukrainian neighbours are being shelled and shot by Russian soldiers after Putin had Duma approved for a campaign outside Russia and but in a neighbouring country.

What has Ukraine done? Except, introduce democracy and run free elections. Something you might think you have in Russia but you don’t if you  think about it! It doesn’t matter how you vote the result is already decided.

I appeal to all NATO countries to cancel the visas of all Russian citizens and send them back to Russia to fight for democracy and bring Russia into the 21st Century.

No matter what Putin does – he will be defeated. 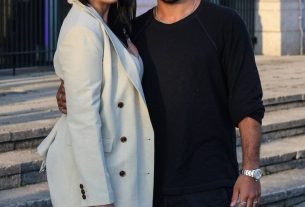 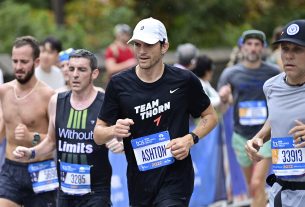 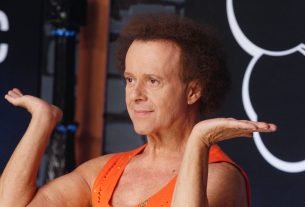