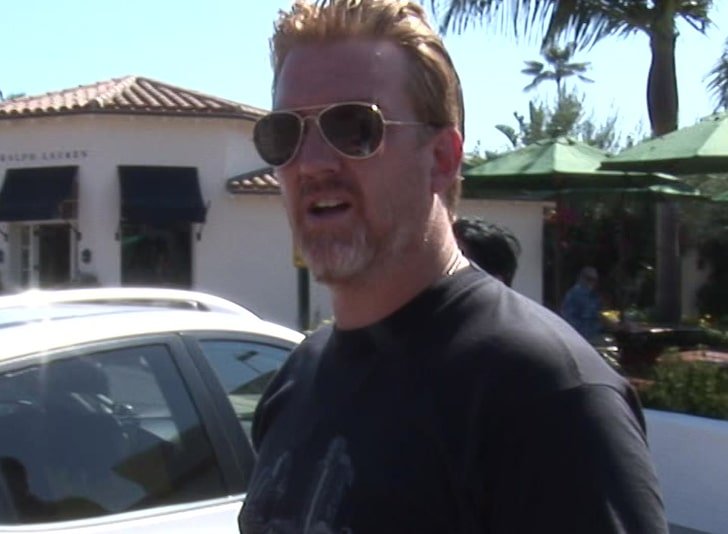 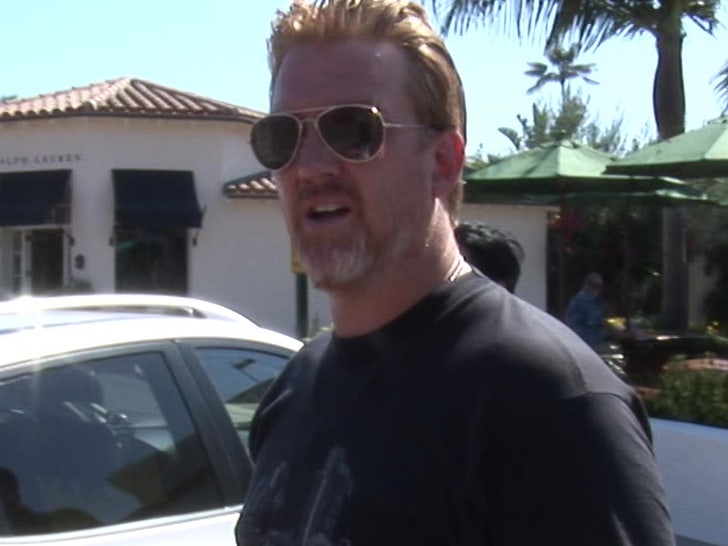 The children of Queens of the Stone Age frontman Josh Homme are seeking protection against him because he’s “scary,” yells at their mother and drinks and drives with them in the car … according to new legal docs.

Homme’s sons, 10-year-old Orrin and 5-year-old Wolf, have filed for domestic violence restraining orders against him through their mom, Brody Dalle, alleging they are scared he is going to hurt them.

According to the request filed in court … Orrin claims there was a recent incident where Homme grabbed his private parts, and he also alleges his father drinks alcohol while his kids are in the car with him.

Orrin also accuses Homme of physical abuse, such as flicking his ears, hitting his head, poking his chest and throwing things at him — while calling him fat and allegedly making threats about murdering Brody’s boyfriend.

According to the docs … the younger son, Wolf, alleges Homme calls his mother curse words, drinks and drives, grabs their necks and ears — and Wolf claims he’s scared when he goes to Dad’s house.

They’re asking the court to grant restraining orders, requiring their father to stay 100 yards away from them and the family dog at all times.

Homme’s attorney, Susan Wiesner, tells us, “Ms. Dalle has previously brought these claims to the police, DCFS, and the presiding judge of the family law court, all of whom have declined to take any action based upon these spurious claims.”

As we’ve reported … Homme and his ex have had a very volatile relationship since she filed for legal separation in November 2019 and a month later, divorce.

She got a restraining order against him claiming he showed up to her house drunk and head-butted her, and a few months later he got one against her … claiming she was trying to get him arrested for violating it. 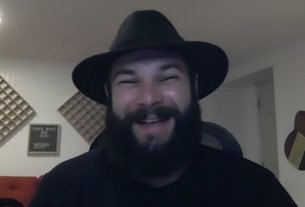