R. Kelly chewed out his ex-girlfriend, Halle Calhoun, in a fit of jealousy, which allegedly sparked a physical attack after one of his concerts … but R. Kelly’s camp calls the accusation BS.

The sources connected to Halle say the attack went down sometime in 2017. Halle — a Georgia woman who was 19 or 20 and living with the singer at the time — was attending one of his concerts, and when he came backstage afterward, we’re told he accused her of looking at another man.

We’re told Halle took the first shot, shoving R. Kelly … who retaliated by grabbing her by her clothes “around her neck” and tossing her like a rag doll into a wall. The alleged incident went down in front of multiple witnesses — including Joycelyn Savage and Azriel Clary, we’re told.

Halle was most upset R. Kelly had broken her necklace, a beloved cross that belonged to a family member. Our sources say there were at least 2 other violent incidents, including one where R. Kelly allegedly slapped Halle — again, because he thought she had looked at a group of men as they entered a hotel.

A source close to R. Kelly denies the allegation and claims the singer is not violent. The source says if anything like that had happened, someone would have recorded video and sold it long ago.

Halle had been with R. Kelly for more than a year at the time of the alleged attack, but she ended up leaving him at the end of 2017. She’s now back home in Georgia, and dating rapper Rocko.

One of our Halle sources said they all feel lucky she “got out in time.” 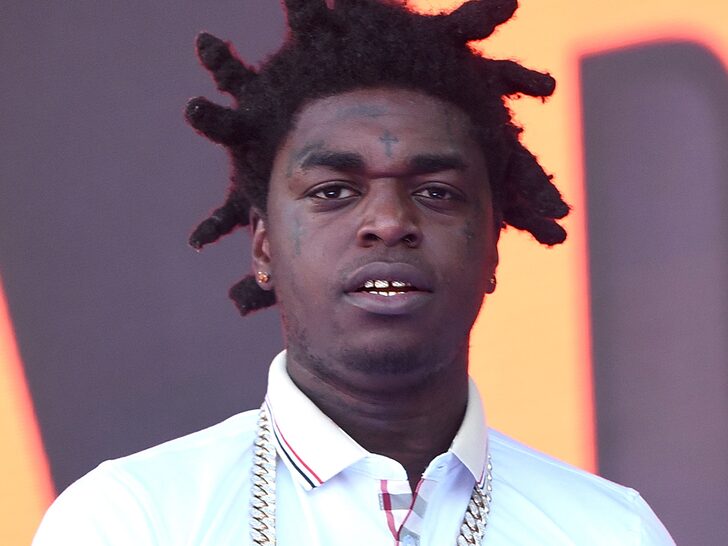