R. Kelly Accuser He Forced Oral Sex and Spat on Me During Alleged 2003 Assault

R. Kelly was a sexual deviant who wouldn’t take no for an answer … so claims his former hairdresser who spoke publicly for the first time about the alleged sexual assault.

Lanita Carter — a woman ID’d as “L.C.” in the 10-count indictment against Kelly — says he pounced on her after she denied his request for a head massage. Lanita described the alleged attack, from February 18, 2003, telling “CBS This Morning” the singer was undeterred when she told him she doesn’t do massages.

She said, “He pulled my braid down by him. And he say, ‘Suck it for daddy, suck it for daddy.’ And I said, ‘No.'” Lanita claims Kelly then began spitting, several times.

After the incident, she says she immediately went to police … and claims officers found semen on her shirt. Although no charges were filed, she ultimately settled a lawsuit against him for $ 650k. She claims she got another $ 100k from Kelly when he released a 2009 track about having sex with a woman who braids his hair.

Lanita says she went to the Cook County State Attorney’s Office when prosecutors put out the call earlier this year for victims to come forward.

Of course, Kelly vehemently denied the allegations in the indictment during his interview with Gayle King. You’ll recall, he got up and started shouting, “I’m fighting for my f***ing life!”

We reached out to Kelly’s attorney, Steven Greenberg, shortly after Carter’s interview and he tells TMZ … “Chicago police did an extensive investigation. The State’s Attorney’s office decided not to charge up. I think that speaks volumes about the strength of the case. And that decision was made not withstanding the scientific testing.”

Greenberg adds, “The experienced prosecutors concluded that they could not prove a crime had occurred so they did not bring charges. Nothing has changed except pressure from her lawyer [Michael] (Avenatti).” 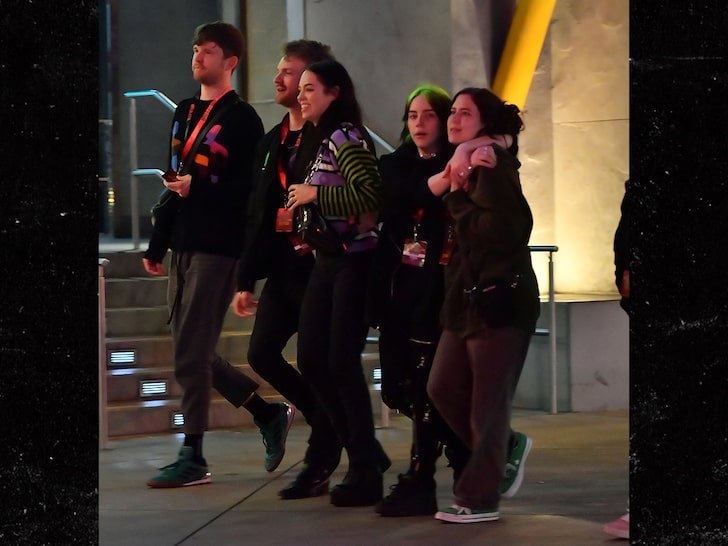 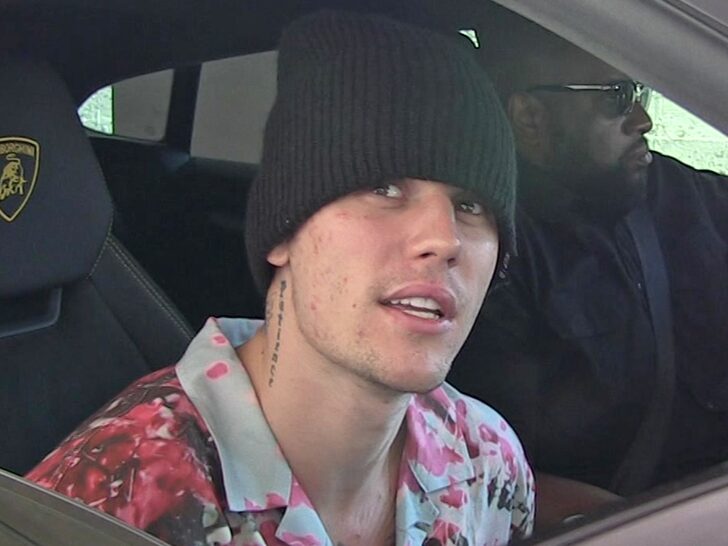