R. Kelly Not Sweating Celine, Gaga … All About Suing Lifetime!!!

R. Kelly might take a financial hit as more of his hit songs get pulled from streaming services, but he’s more concerned with filing a fat lawsuit against Lifetime over its docuseries … TMZ has learned.

Sources connected to the singer tell us he’s not flipping out about people like Celine Dion, Lady Gaga and Ciara yanking their R. Kelly collabs. We’re told his only reaction has been to dismiss those artists as “phonies” who are trying to salvage their own images on the heels of the “Surviving R. Kelly” allegations.

We’re told he is freaking out about what he considers “lies” put forward in ‘Surviving.’ As we’ve reported, Kelly’s lawyers fired off a cease and desist letter to Lifetime ahead of the six-part docuseries airing. Of course, Lifetime didn’t blink and Kelly’s now pressuring his attorneys to follow through with the legal threat.

We’re told he has daily meetings with lawyers where they not only discuss the content of ‘Surviving’ … but also attempt to dig up dirt on Lifetime execs. The way one source describes it, Kelly seems crazed about getting revenge, and will leave no stone unturned until he gets it.

So far, though, no lawsuit … while Kelly keeps taking shots.

We broke the story … his label, RCA/Sony, has pulled all financial backing for new projects — and prosecutors in 2 cities are actively seeking potential witnesses and victims to bring charges against him.

Fair to say, the walls are closing in and Kelly’s not happy about it. 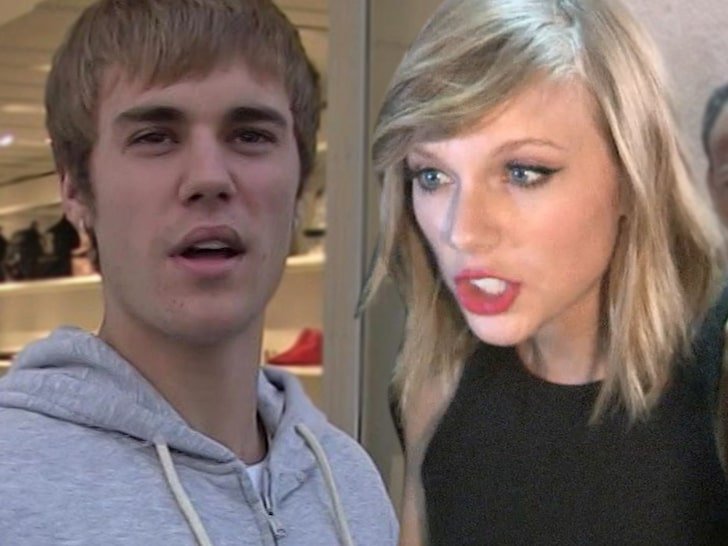