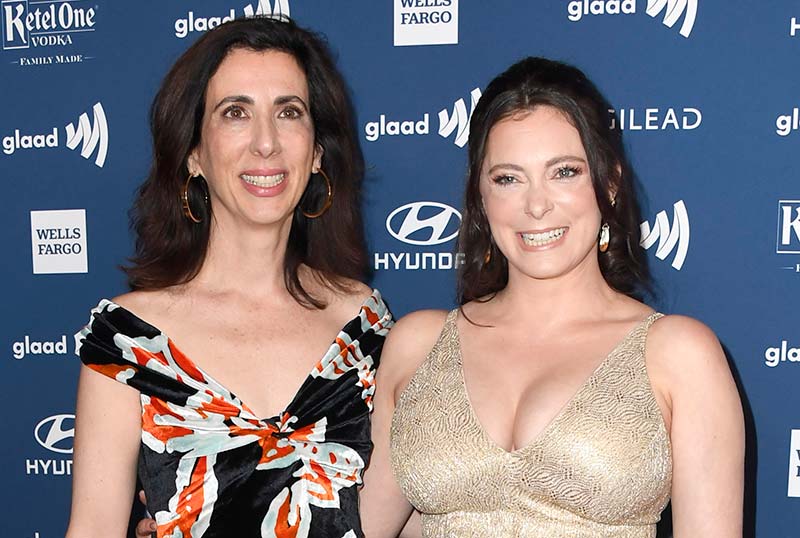 Rachel Bloom and Aline Brosh McKenna, the co-creators of the fan-favorite comedy Crazy Ex-Girlfriend, are teaming up once again for a brand new comedy project for Hulu.

According to a recent report from Deadline, the duo will helm Badass (And Her Sister), a new comedy that Bloom and Brosh McKenna co-wrote and will executive produce. Just like she did in Crazy Ex-Girlfriend, Bloom will once again star in the project, but this time she’ll be playing two different roles.

Badass (And Her Sister) will tell the story of a spy (Bloom) and her pushover sister (also played by Bloom), and the journey the two of them go on after the spy sister moves in with the meeker one. Throughout their journey, they’ll both learn a lot about each other, and what it actually means to be a badass. The report notes that the series is currently in development.

For the duo of Bloom and Brosh McKenna, this will be their second partnership together following Crazy Ex-Girlfriend, which ran from 2015-2019 on the CW and became a hit, winning several Emmy and Golden Globes along the way.

Bloom is also set to star as the lead in Hulu’s Reboot, a comedy pilot from Modern Family co-creator Steve Levitan. As for Brosh McKenna, she’ll be directing her first feature film Your Place or Mine, with Reese Witherspoon and Ashton Kutcher for Netflix. 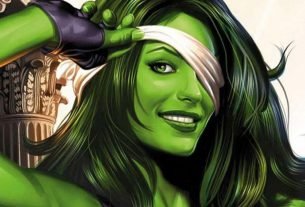 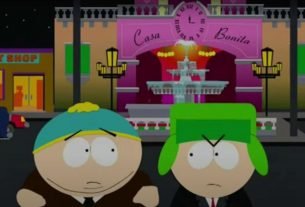 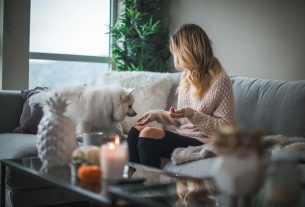 5 Tips to Stay Busy at Home