The 32-year-old Countdown bombshell confessed to dancing for Stephen Hawking and his family with her partner Pasha Kovalev.

Rachel Riley revealed that she boogied to Nelly Furtado’s Maneater for the scientist back in 2013 during her first few weeks on Strictly.

Her private dance with Pasha was put into motion by request of Jimmy Carr, 45, who was a good friend of the physicist who died earlier this month.

The blonde siren lifted the lid on the jaw-dropping story on The Chris Ramsey Show – which airs tonight – when the comedian popped the daring question.

CONFESSION: Rachel Riley, 32, danced for Stephen Hawking back in 2013

In the episode, the 31-year-old funny guy asked guest Guz Khan: “Rachel performed a private dance for which British hero? Was it David Beckham, Stephen Hawking or Prince Harry?”

Rachel then delved into the hilarious story, and she was happy to give away all the details.

“I was filming the gadget show and Ainsley Harriott cooked me three Christmas dinners in October,” she began.

“And then Jimmy Carr messaged saying he was going out with Stephen Hawking and his family and friends.

BOMBSHELL: Rachel revealed that Jimmy Carr had asked her to dance for Stephen

TELLY COUPLE: Rachel and Pasha took part in the 2013 series of Strictly

“Stephen’s carers and family are big Strictly fans and I was on Strictly at the time.”

The maths whizz continued: “So I hotfooted it down from Birmingham – and I was mid-training – and I took Pasha with me.

“Jimmy put the music on. Three beats in I accidentally head-butted Pasha and we have it on video somewhere.”

Chris Ramsey then joked about re-writing the question to : “Which star did Jimmy Carr pimp you out to?”

Stephen Hawking sadly passed away in the early hours on March 14.

His children, Lucy, Robert and Tim, revealed the heartbreaking news in a statement

They said: “We are deeply saddened that our beloved father passed away today.

“He was a great scientist and an extraordinary man whose work and legacy will live on for many years.”

Stephen was wheelchair-bound for most of his life after he was diagnosed with motor neurone disease – a delibitating illness that effectively paralyses the body.

He was given just two years to live after he first began treatment when he was 21, back in 1963. 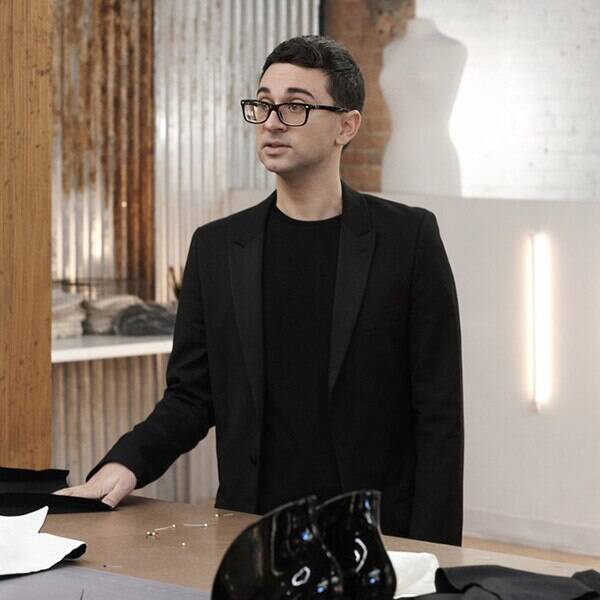 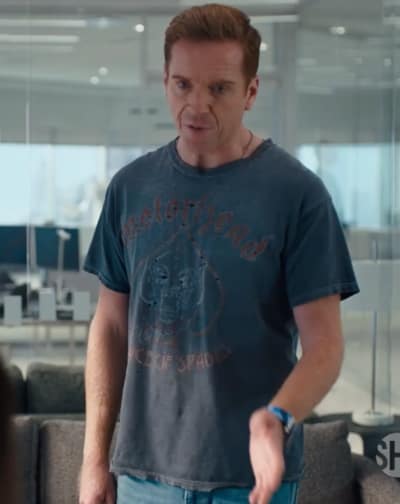 Showtime Shake-Up: Billions and Black Monday to Air Split Seasons Due to Shutdown